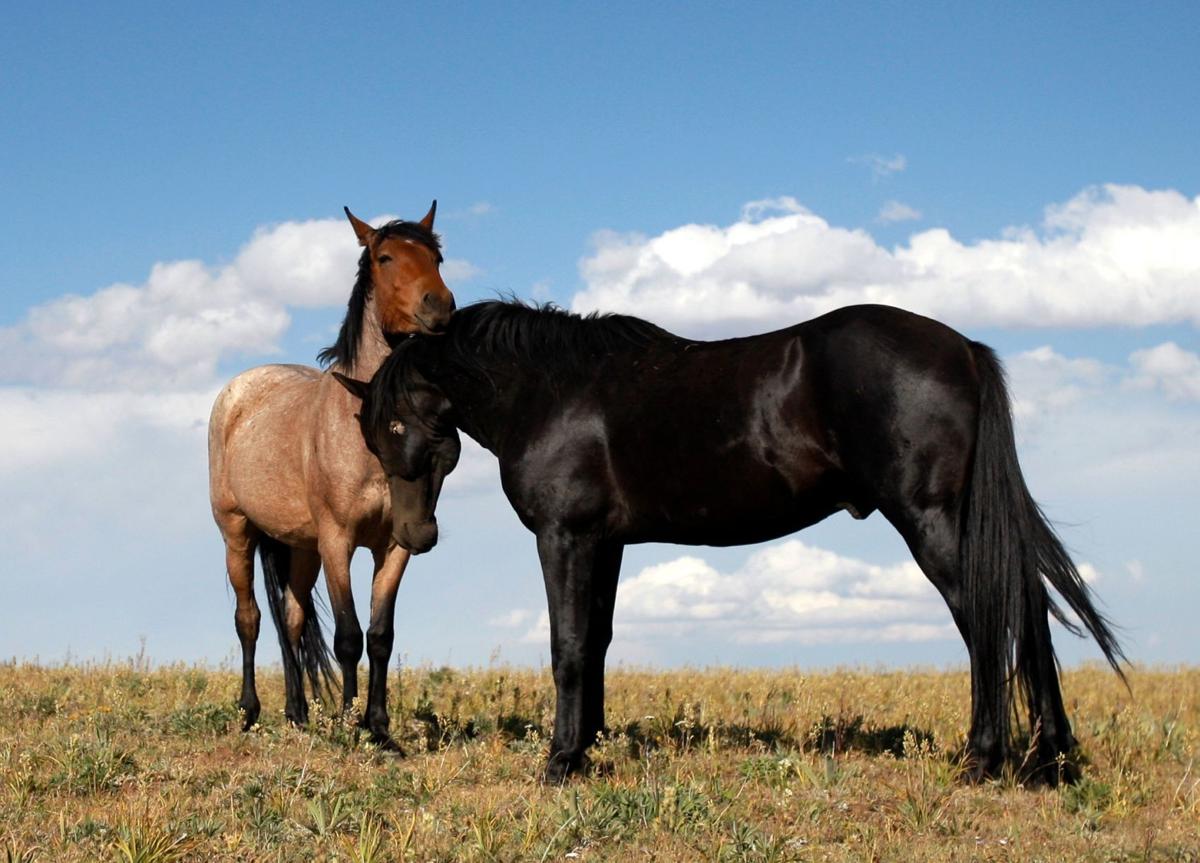 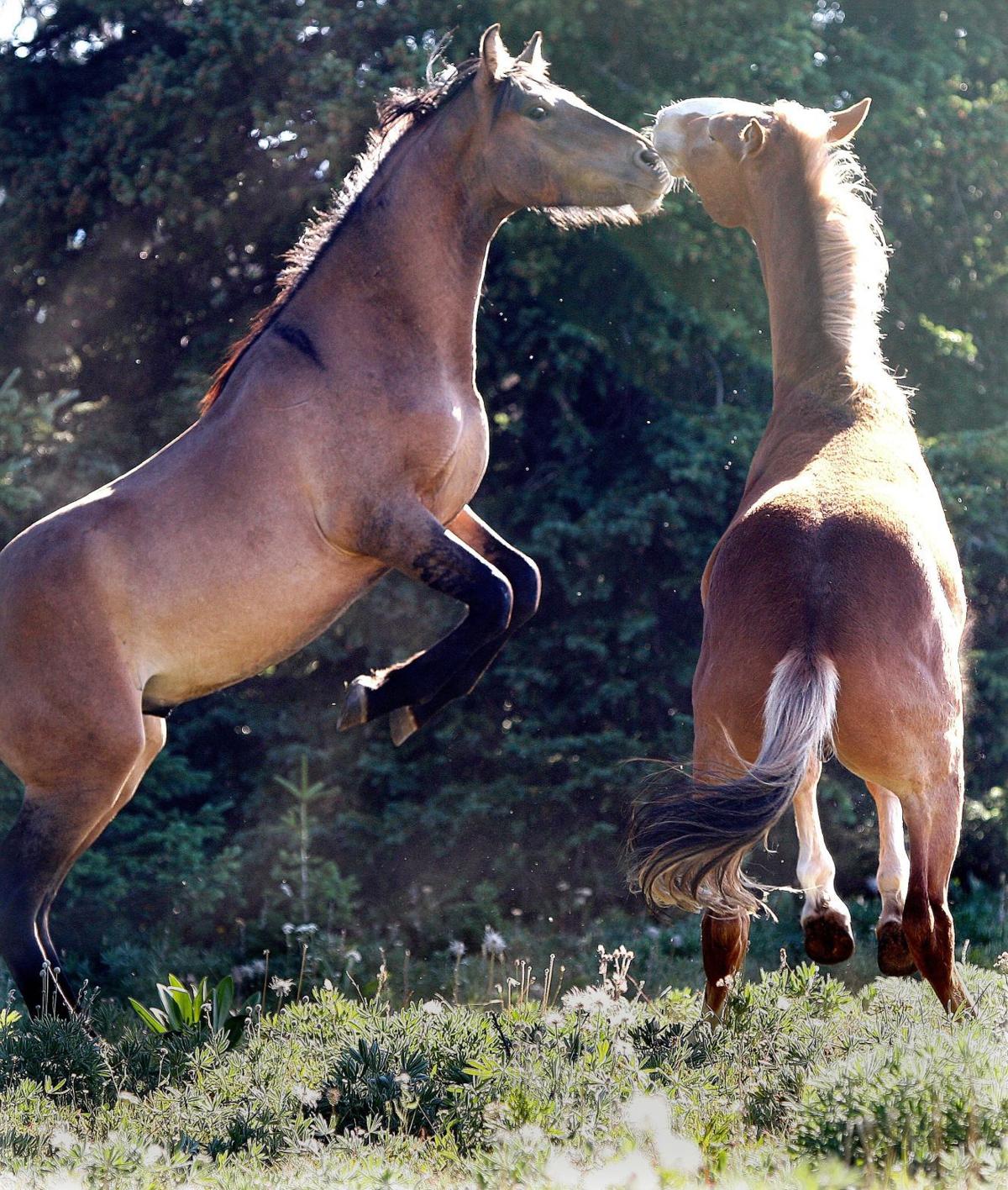 Ordered by a district court judge to re-evaluate the desired wild horse population in the Pryor Mountains, the Bureau of Land Management has come out with the same number as before — a maximum of 90 to 120 adult horses.

“We looked at our monitoring data and we don’t need to change our management level,” said Jim Sparks, Billings Field Office manager for BLM.

In a July 29, 2016, ruling, U.S. District Judge Susan Watters told the BLM it had used outdated information when it decided to remove wild horses in 2015 as part of the Pryor Mountain Wild Horse Range population management plan.

The issue landed in Watters’ court after the Friends of Animals sued the BLM in 2015 to halt annual removals of horses from the range, which is located in Carbon County about 70 miles south of Billings.

According to the BLM’s reassessment, which was put out in a Dec. 26 report, keeping the horse population at between 90 to 120 adult horses will ensure a “thriving natural ecological balance.” The report also stated, “98 wild horses is the maximum number that can be maintained without damage to the range...”

The public has the opportunity to comment on the report for 30 days.

Jennifer Best, associate director of Friends of Animals Wildlife Law Program, said the she was still looking over the report but, “overall I’m disappointed in their conclusion that it’s the same number,” she said.

“The report seems sparse in what they have done,” she said. “It’s not an in-depth analysis of how they reach that number and what other animals are on the range that may be affecting it.”

Watters’ decision has meant the BLM has not done any animal removals or injected mares with birth control drugs. If or when that restriction might be lifted Sparks did not know.

Right now, the range contains 160 wild horses. The population has averaged 155 horses since 2007. That number has remained steady in part because of the BLM’s successful fertility control program from 2012 through 2013, Sparks said.

“There’s not as many foals because the fertility control is working,” he said.

Friends of Animals alleged BLM violated federal laws by basing its 2015 Pryor Mountain horse removal decision on an outdated 2009 Herd Management Area Plan that established an appropriate management horse population of 90 to 120 wild horses. That number, the group said, was based on a 2007 range evaluation, which the BLM was supposed to recalculate within five years.

BLM admitted it had not re-calculated the appropriate management level number since its 2009 decision.

Should people be able to use vehicles to monitor and manage wild horses?

The Bureau of Land Management will hold a public hearing on Feb. 2 at 10 a.m. to discuss the use of motorized vehicles and aircraft in the mon…

It’s still early in the process, but the Bureau of Land Management is seeking public comments on changes to its joint management plan for the …