US deaths from COVID hit 1 million, less than 2 1/2 years in

HELENA — Most Republican gubernatorial candidates want to boost competition in K-12 education by changing state law to give parents vouchers or tax credits if they send their children to private schools.

The candidates were asked about education issues in a questionnaire from the Gazette State Bureau.

All of the governor candidates from both political parties also said they support freezing or reducing tuition for students in the Montana University System.

On public schools, former state Sen. Ken Miller, R-Laurel, said he wants to make sure every Montana child "has the opportunity to get a great education."

"School choice through vouchers and tax credits would empower Montana families to get a quality education in a competitive marketplace, ensuring the best educational results," he said.

However, Democratic Attorney General Steve Bullock said he opposes the idea, adding that Montana has a quality public education system, controlled at the local level.

"Parents and families have every right to choose to educate their children at home or send them to private schools," he said. "I believe we can take steps to improve our public schools, but having taxpayers subsidize private schools, including those that operate for profit, is not the answer."

"As governor, I am committed to supporting reforms and other measure that will improve choices and the quality of education," Hill said.

Former Sen. Corey Stapleton, R-Billings, said he favors "all kinds of education and don't prefer one distribution system over another. I don't think of public and private education as competing with each other, but rather evolving together."

Chouteau County Commissioner Jim O'Hara, a Republican from Fort Benton, said, "Encouraging competition by privatizing would not cost the state, but save the state long term by turning out better students."

Republican Neil Livingstone, a national security consultant from Helena, said he is the product of 12 years of public school education in Helena, which helped him get into some of the best and most competitive universities nationally.

"Nonetheless, I believe that parents should have a maximum amount of choice in deciding how to educate their children," he said. "This could include vouchers, charter schools, home schooling and other innovations."

Bob Fanning, a Republican who ranches near from Pray, said any additional costs for private school vouchers or tax credits would be well worth it.

"How can you put a price tag on the freedom from indoctrination by socialism for your children?" he said. "Get the federal Department of Education out of Montana."

"My education plan will be to support local school districts to look at all options for education, as it is clear the current system is not accomplishing its goal of educating our youths effectively."

"Vouchers or tax credits drain resources from the already underfunded public education system, especially in our rural areas," said Margolis, who has worked in the area of community service and volunteerism. "We need to remain true to our public school system in Montana. We must work with communities to achieve improvement, reduction in the dropout rate and greater reliance on innovation within the public school system."

Editor's note: As the June 5 primary nears, the Gazette State Bureau asked the seven Republican and two Democratic candidates for governor their position on key issues. Beginning Sunday and continuing through Tuesday, we'll present their answers on these topics:

Governor candidates on the issues

As the June 5 primary nears, the Gazette State Bureau asked the seven Republican and two Democratic candidates for governor their position on …

Governor candidates on the issues

HELENA — Most Republican candidates for governor are opposed to Democratic Gov. Brian Schweitzer's plan to set up a low-cost health clinic in …

Report: Video games seems to have an unbelievable effect on kids' IQ

Under the skin: Ukrainians embrace tattoos amid patriotic outpouring

Under the skin: Ukrainians embrace tattoos amid patriotic outpouring 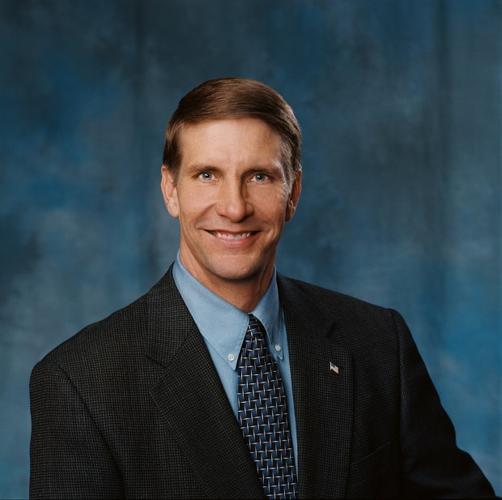 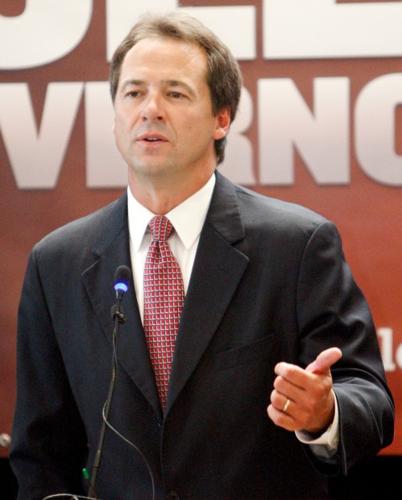 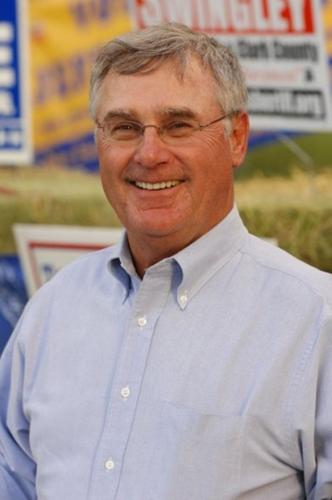 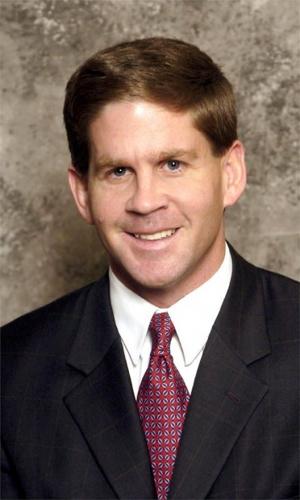 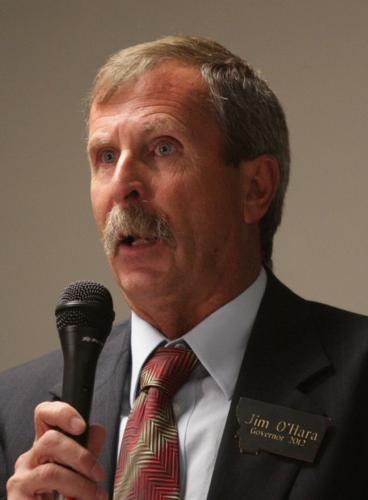 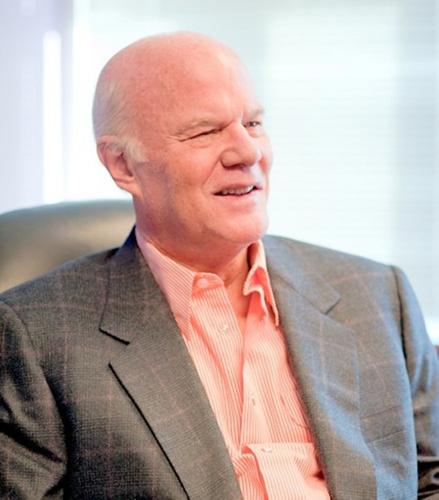 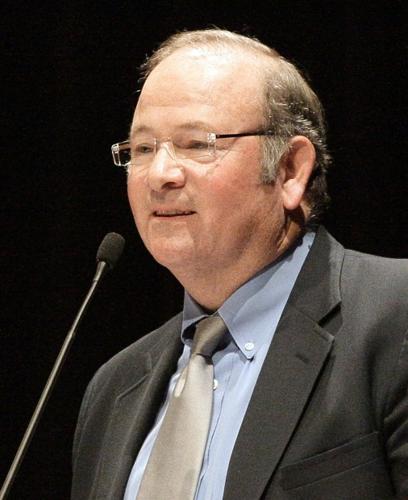 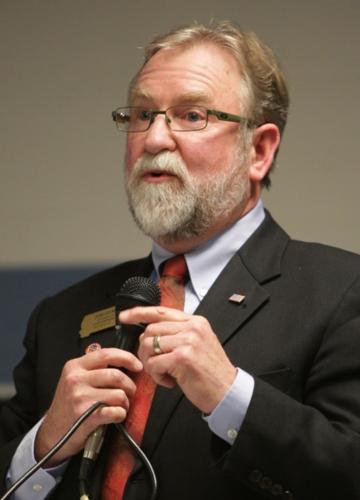 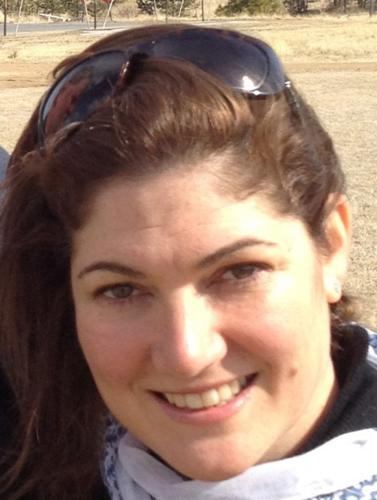