HELENA — Republican state lawmakers who track education policy said Monday they have many questions about Democratic Gov. Steve Bullock's plan for state-funded preschool — including whether it's the best use of state education dollars.

"We have schools that can't recruit teachers because their salaries aren't high enough," said Sen. Llew Jones, R-Conrad. "If we're going to sign up for a new program with the potential for growth … are we making the wisest investment that's to be made today?"

A leading Democratic lawmaker on education issues also said that while he supports the governor's plan, it won't be a "slam dunk" to get it through the Legislature, which is currently controlled by Republicans.

"I think the price tag is modest, but the state isn't all that flush," said Sen. Tom Facey, D-Missoula. "We're going to have to make some hard choices."

The districts can set up their own half-day programs for 4-year-olds or partner with private organizations that already have preschool programs.

The plan will be one of Bullock's top priorities for the 2015 Legislature, which convenes next January. The November election may change the makeup of the next Legislature, but Republicans still are favored to control one or both legislative houses.

Bullock visited a preschool in Billings on Monday to unveil the proposal and plans also to visit programs in Missoula, Great Falls, Helena and Bozeman this week to talk about his preschool plan.

Facey, a retired high school teacher, said research has shown that spending on early childhood education is a good investment for the state. It will pay off with a better-educated population, lower rates of incarceration and other benefits, he said.

He also said he likes the fact that Bullock's plan allows for voluntary participation and partnerships with existing preschool programs.

However, Sen. Jones, who sponsored a major public school-funding bill that passed last year, and Rep. Don Jones, R-Billings, questioned why the state should finance preschool for all kids, when such program have been shown to be most effective for "at-risk" children.

"Why aren't we targeting it at the kids who actually need it?" asked Rep. Jones, who is vice-chair of the Legislature's Education and Local Government Interim Committee.

"So, what are we going to say to these folks?" Sen. Jones asked. "`You're doing a very good job, but we don't want you anymore?'

"We need to see the specifics of this program. When we're all said and done, what will be different? If we have to choose to give something up to do this, what are you willing to give up? … I truly wish the details of this program had come forward sooner."

Montana has applied for a $40 million federal grant to increase preschool opportunities in high-needs communities.

Watch now: Crews work to repair the Beartooth Highway after massive flooding washed out large sections of the road

Watch now: Crews work to repair the Beartooth Highway after massive flooding washed out large sections of the road 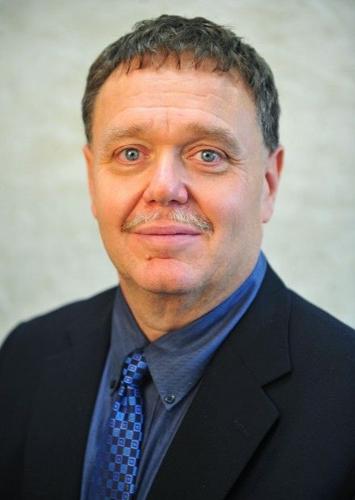 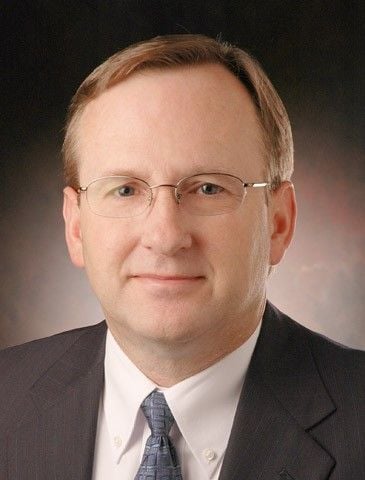 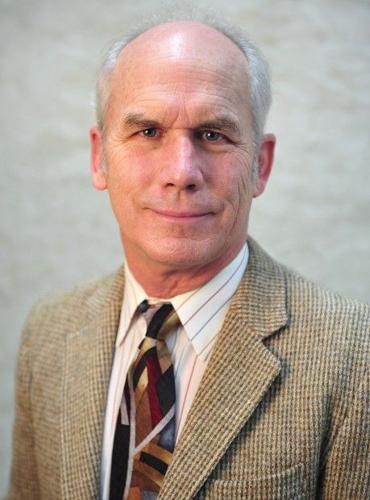