HELENA — A fossil found by an elk hunter in Montana nearly seven years ago has led to the discovery of a new species of prehistoric sea creature that lived about 70 million years ago in the inland sea that flowed east of the Rocky Mountains.

The new species of elasmosaur is detailed in an article published Thursday in the Journal of Vertebrate Paleontology. Most elasmosaurs, a type of marine reptile, had necks that could stretch 18 feet, but the fossil discovered in the Charles M. Russell National Wildlife Refuge is distinct for its much shorter neck — about 7½ feet.

"This group is famous for having ridiculously long necks, I mean necks that have as many as 76 vertebrae," said Patrick Druckenmiller, co-author of the article and a paleontologist with the University of Alaska Museum of the North. "What absolutely shocked us when we dug it out — it only had somewhere around 40 vertebrae."

The smaller sea creature lived around the same time and in the same area as the larger ones, which is evidence contradicting the belief that elasmosaurs did not evolve over millions of years to have longer necks, co-author Danielle Serratos said.

Elasmosaurs were carnivorous creatures with small heads and paddle-like limbs that could grow as long as 30 feet. Their fossils have been discovered across the world, and the one discovered in northeastern Montana was well-preserved and nearly complete.

The refuge adjacent to the Missouri River is popular with hunters for its big game and remote setting.

David Bradt, a ranch manager from Florence, Montana, said he was hunting elk unsuccessfully in November 2010 when he walked into a canyon to splash some water on his face.

In the creek, the water ran over what he thought was petrified wood sticking out of a rock. He pulled back the brush, saw vertebrae and knew it was fossilized bones.

He thought it was a dinosaur and was floored when he learned it was a sea creature.

"It's about the size of a cow, and I'm thinking it's a triceratops," he said. "I didn't know there was an ocean there."

Bradt took photographs and reported the find to the U.S. Fish and Wildlife Service and the Museum of the Rockies in Bozeman.

It took three days to excavate the fossil, but much longer to clean and study it before the determination could be made that it was a new species, Druckenmiller said.

He said the inland sea that stretched the width of Montana to Minnesota and from Canada to the Gulf of Mexico was teeming with marine reptiles, but relatively few of their fossils have been excavated.

"It's a total bias — just more people out there are interested in land-living dinosaurs than marine reptiles," he said. "There would be a lot more known if more people were studying them."

Inside some of the world’s most unusual vaccination centers

Inside some of the world’s most unusual vaccination centers

MSU doctoral student on Idaho fossils: 'I knew we had something significant'

About 252 million years ago Earth experienced what's sometimes called the Great Dying — the largest mass extinction our planet has ever known. 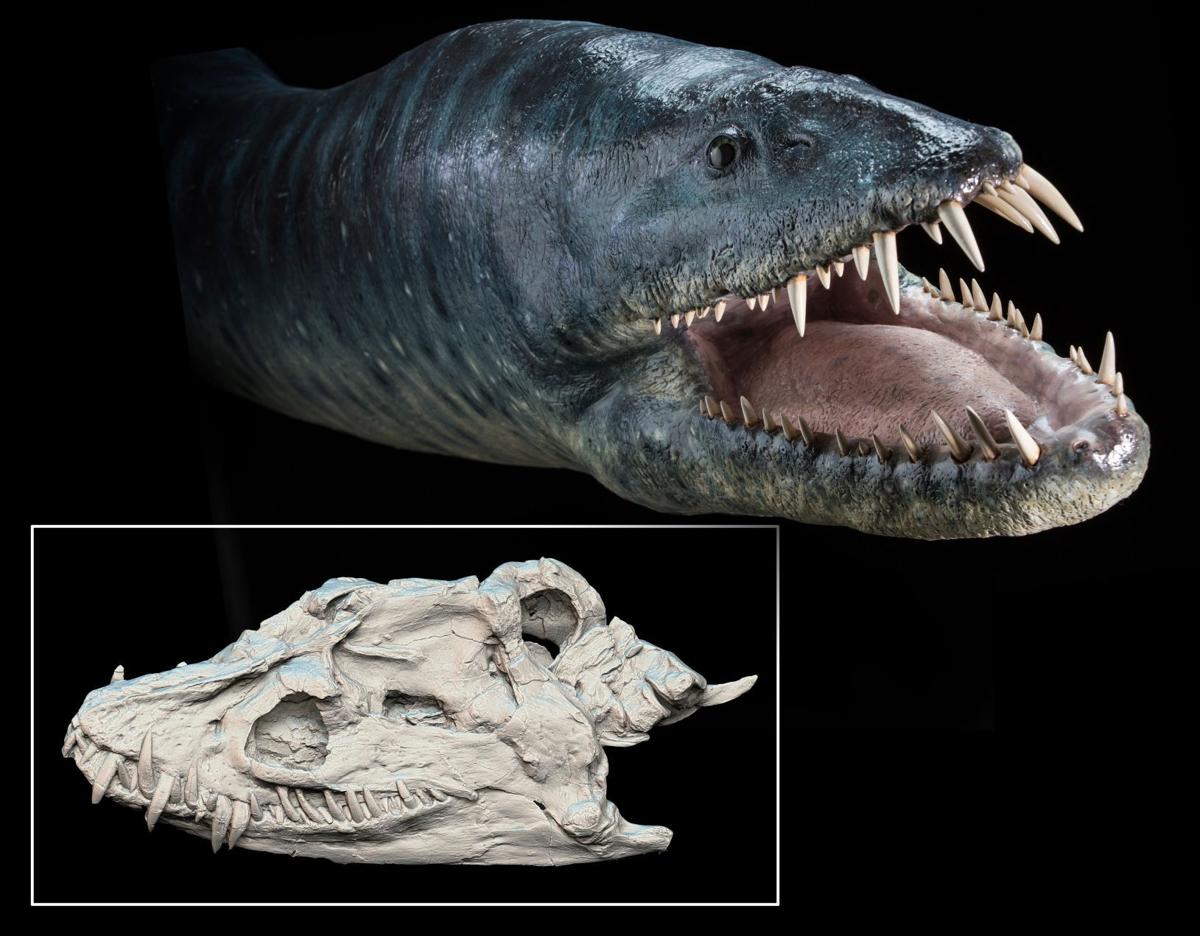 This sculpted reconstruction of the new Montana elasmosaur is based on 3-D laser scanning of the skull (below). Sculpture by artist James Havens; laser scan courtesy of Jesse Pruitt, 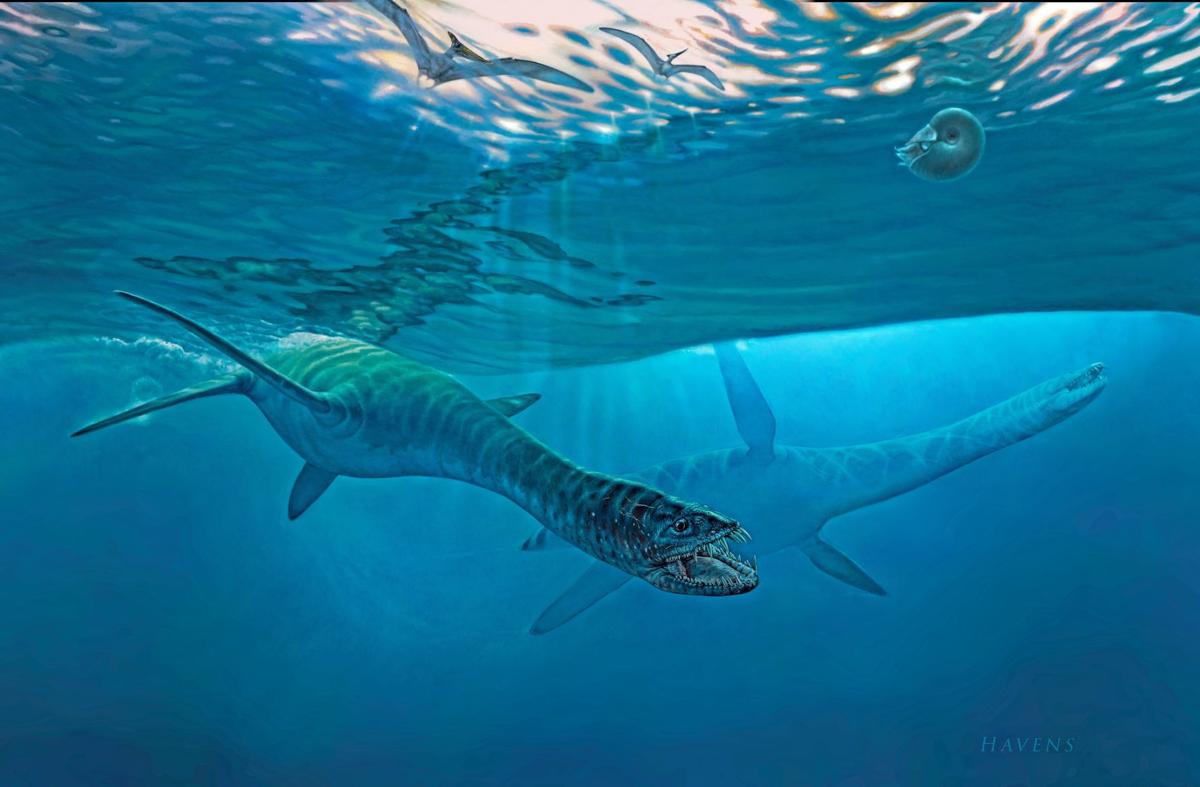 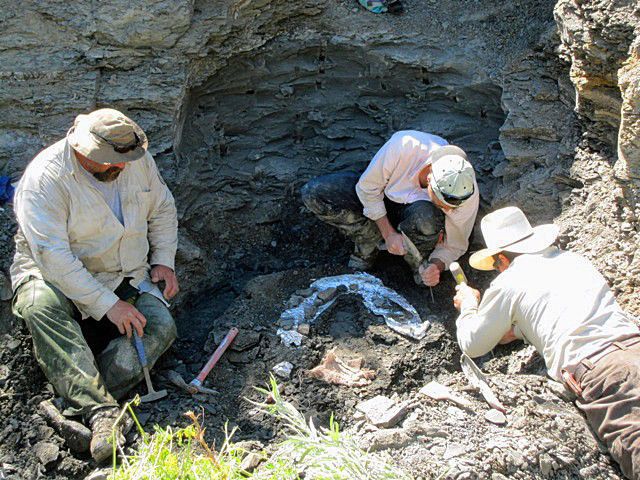 UA Museum of the North paleontologist Patrick Druckenmiller (center) excavates the skull and neck of the new elasmosaur with the assistance of some of the USFWS employees who dedicated their time to the project. 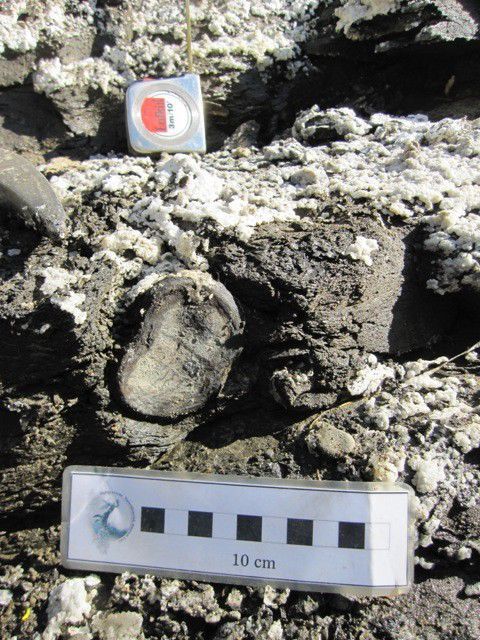 The exposed neck vertebra of the elasmosaur is shown as it was found prior to excavation. The team followed a trail of articulated neck vertebrae into the hill and found a complete skull attached. 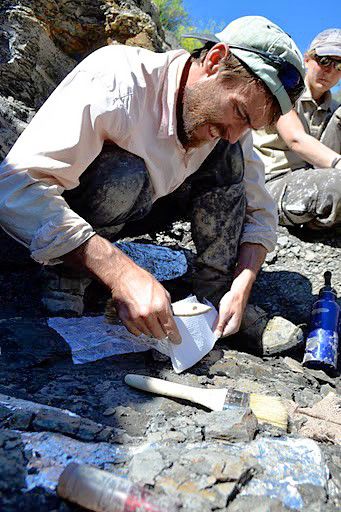 Preparing the skull, Patrick Druckenmiller works carefully to prepare the plesiosaur skull for its plaster jacket in this photo released by the U.S. Fish and Wildlife Service. 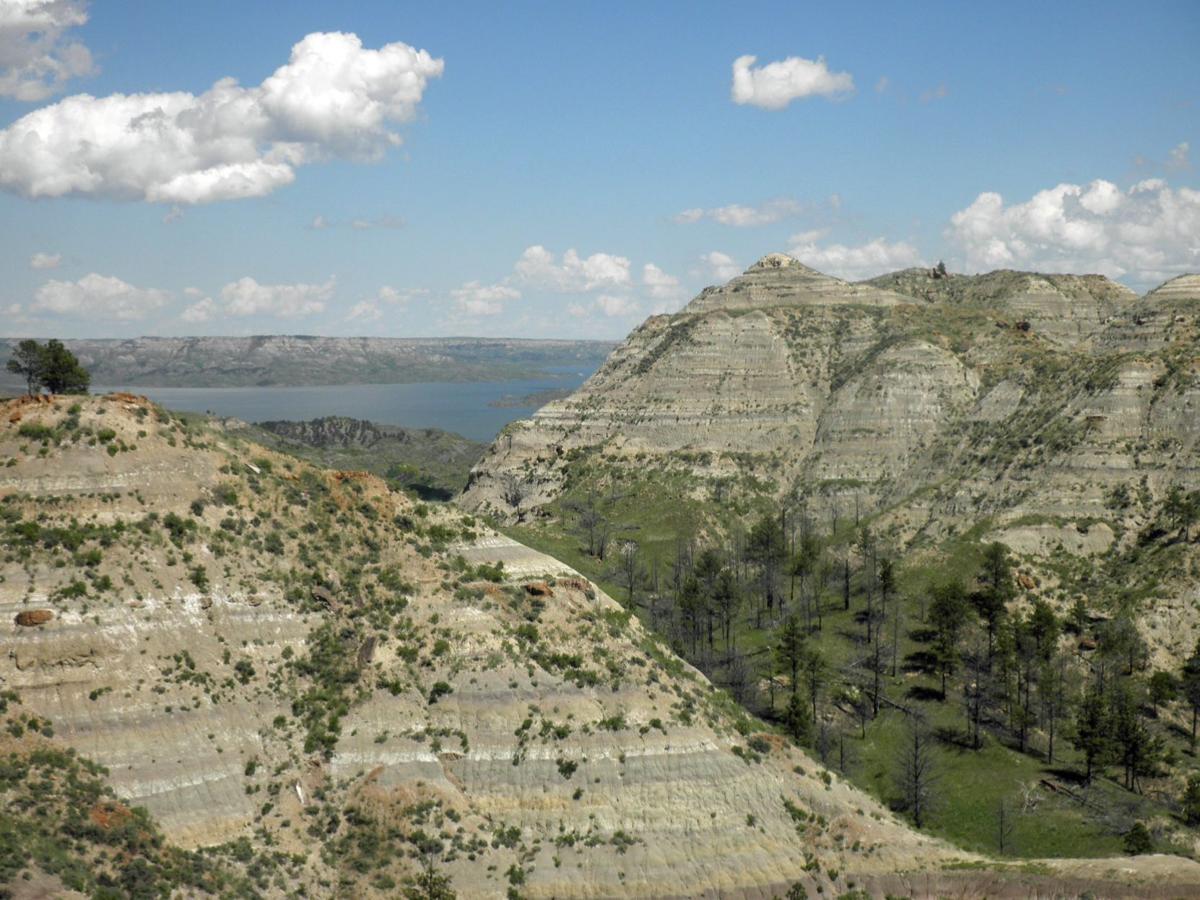 These are the badlands where the new elasmosaur was found near Fort Peck Reservoir (in the distance) on the C.M. Russell National Wildlife Refuge in eastern Montana. 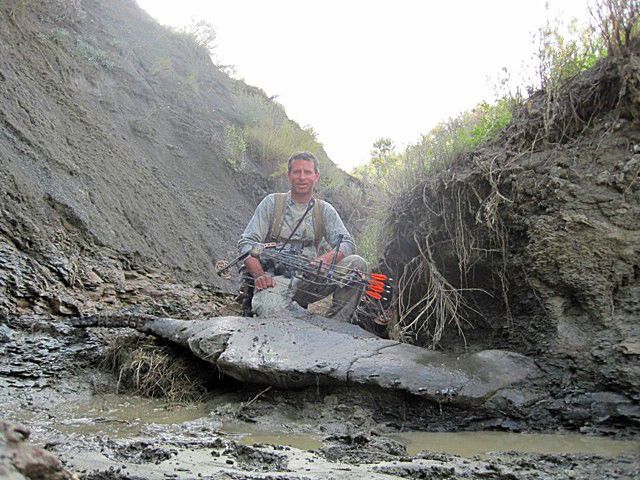 Hunter Dave Bradt with the skeleton of the new elasmosaur (foreground) on the day of discovery in the fall of 2010.