The state commissioner of political practices dismissed a campaign complaint against the I-182 medical marijuana ballot committee, saying the campaign was properly set up and legally funded.

The decision cleared Montana Citizens for I-182 of the allegations made in late September by Safe Montana, the group opposing its ballot initiative. Safe Montana founder Steve Zabawa claimed the group used dark money practices to fund its campaign.

The commissioner, Jonathan Motl, issued his decision Tuesday for just one entity named in Safe Montana's complaint. He did not rule on allegations made against the Montana Cannabis Industry Association, the trade association that set up an incidental committee.

The incidental committee was formed by the trade association to support the I-182 campaign, and it spent $227,500 toward it.

Motl also dismissed other allegations that the I-182 campaign had filed late reports and that it had made vague expenditure descriptions.

He wrote that the dark money allegations lacked basis in relation to Montana Citizens for I-182 and that the complaints were "made indiscriminately, without regard to the disclosure requirements of Montana's campaign finance laws."

However, much of Safe Montana's dark money allegations focused on the Montana Cannabis Industry Association, the incidental committee, rather than the I-182 ballot committee.

Still, Zabawa said Tuesday that he disagreed with Motl's findings.

"Jonathan Motl's got the biggest broom in the state," he said, "because he just sweeps the dark money under the carpet."

Zabawa has called on the Montana Cannabis Industry Association to release all of its contributors and said that the failure to do so was a "dark money" scheme.

Motl said that he will issue a second ruling on the same complaint after further investigation. He has yet to rule on a separate complaint filed by Safe Montana against the I-182 campaign and two medical marijuana providers.

The Montana Commissioner of Political Practices issued this decision on Oct. 18, 2016.

Commissioner: Safe Montana should have released details of billboard contract

Safe Montana's founder directed a contractor not to release the contract for a series of anti-medical marijuana billboards, according to the M…

An anti-drug group has filed a campaign complaint against the groups campaigning to expand medical marijuana in Montana.

The majority of Montana voters oppose the medical marijuana expansion proposed in I-182, according to a recent poll commissioned by Lee Newspapers. 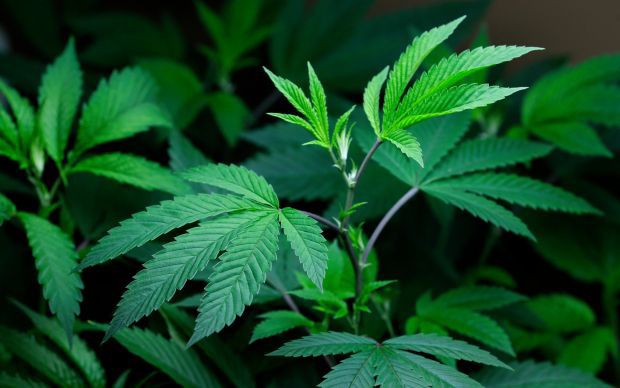 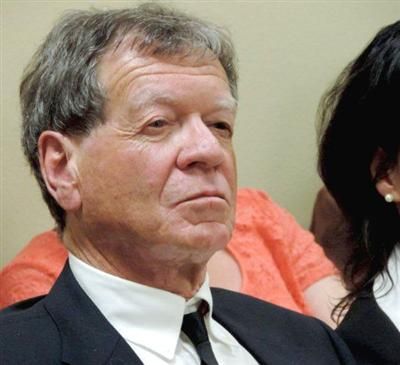