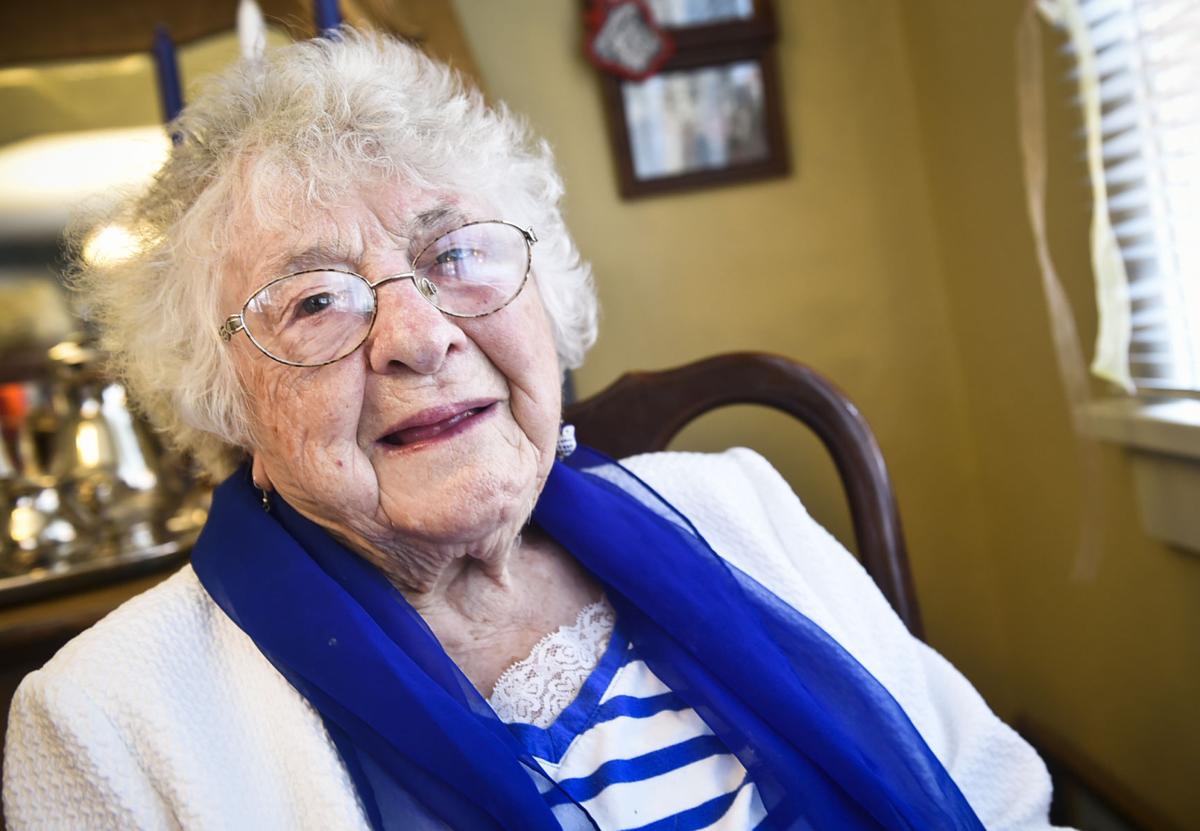 Irene Roberts, 99, is pictured in her Helena home recently. 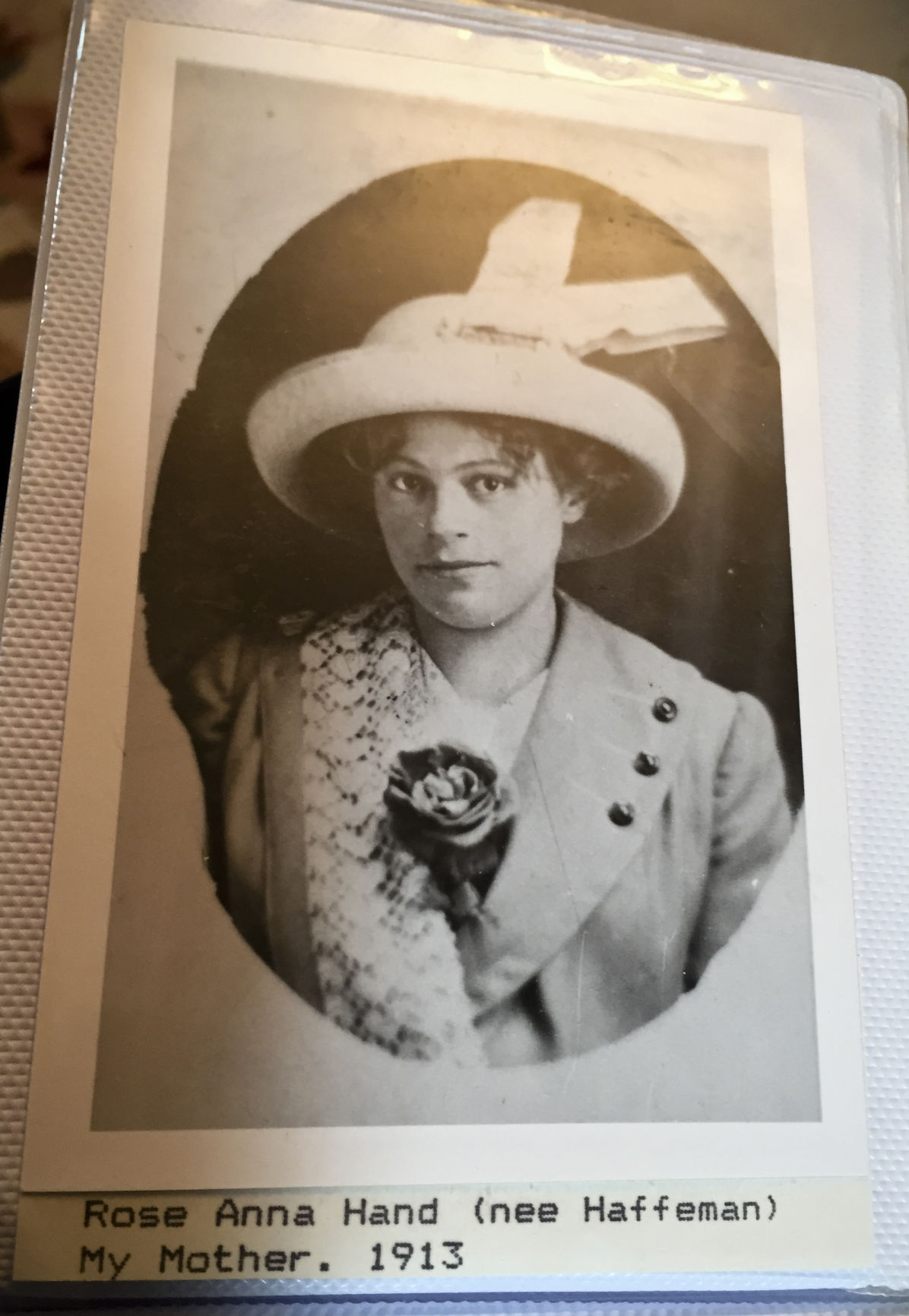 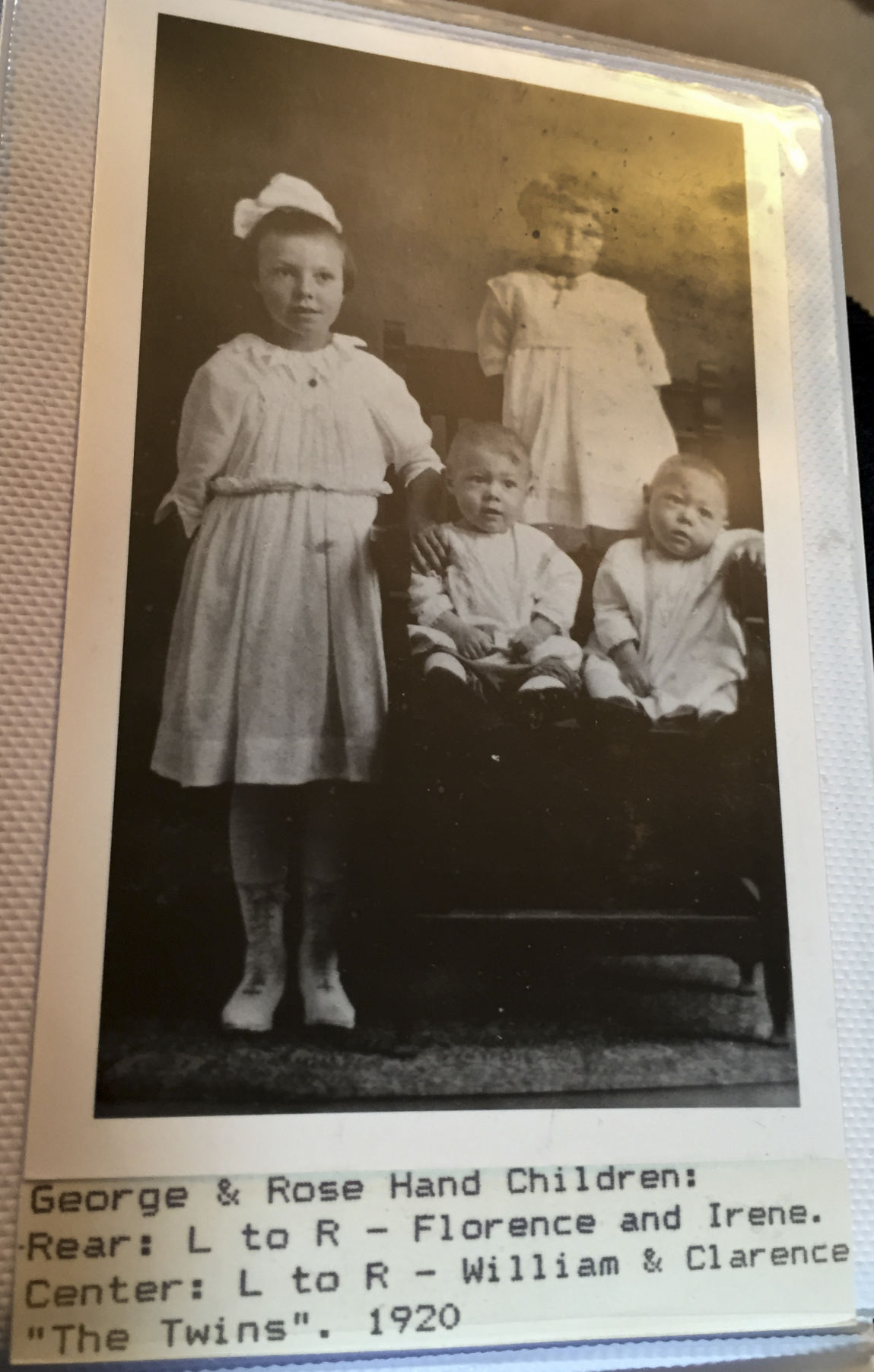 Irene Roberts and her siblings. 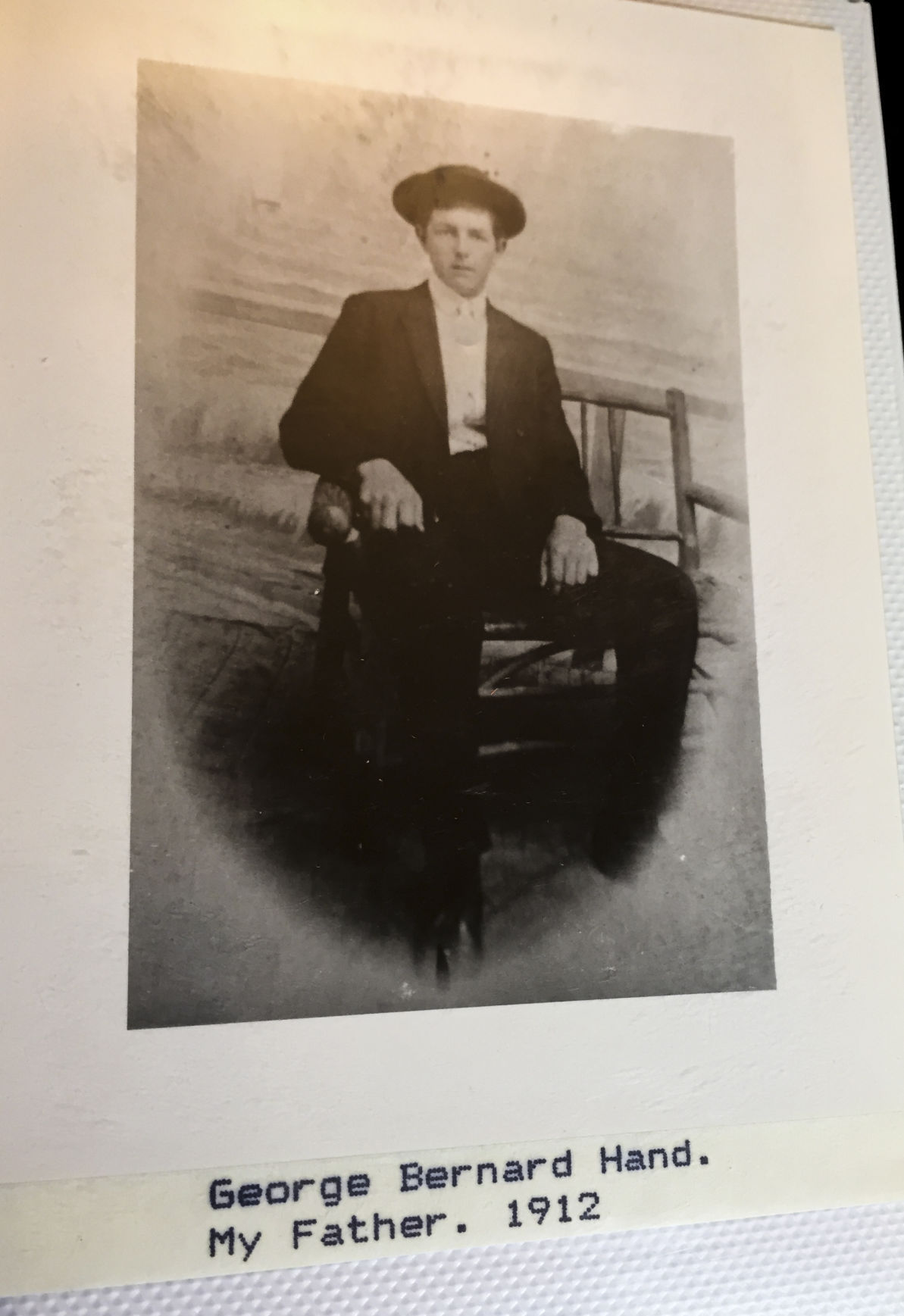 MARGA LINCOLN For The Gazette

HELENA — Sometimes we happen upon a story that’s so moving we carry it with us.

Thanksgiving can be a time to tell stories, and Irene Roberts shared one such memory several years ago in a passing conversation about The Great Depression and the generosity of ordinary people.

Roberts is a bit of a local legend.

When she was 95, she was auditing classes at Carroll College.

Now 99 years old, she’s alert and outgoing and still an avid reader. Until a short time ago, she was still driving her car.

A few years ago we struck up a conversation one day when she was volunteering at the Holter Museum of Art. Our talk touched on the Depression and her parents George Bernard and Rose Anna Hand.

“We didn’t realize ever we were poor,” Roberts said, picking up the conversation again on a recent afternoon. “Everybody was poor. Even the bankers lost money.

“I grew up in McLaughlin, South Dakota. I was 6 years old when I got polio,” she said, which left her right arm paralyzed. “That year the drought hit.” So did the grasshoppers and sand storms.

Yards weren’t green, at that time. They were hard-packed dirt. “You could sweep the front yard,” she recalled. It had a glaze over it.

“We had a farm that my dad and mom bought from the Sioux Tribe. “Everybody went broke,” including her family.“They lost the farm and went bankrupt,” she said, recalling the day of the farm auction. “My mom was crying,” which Roberts didn’t understand because the auctioneer had brought doughnuts as a treat.

It seems he always brought doughnuts to the farm foreclosure auctions.

The family moved to Mobridge, South Dakota, where her father worked for the railroad as a policeman and later Miles City, Montana.

“My dad would bring home hoboes”, she said. “We never feared anyone. They were people looking for jobs. We always had food and we fed everybody.”

One of them, Amil Byers, had found a job, she recalled, but he had left his family back in Sheridan, Wyoming, and desperately wanted to go get them.

“Just take my car and bring it back,” her father told Byers. He returned it within two days.

“We always had food,” Roberts said. “But I remember sharing the last can of food with someone.

“My mom could make a meal out of nothing -- as long as we had potatoes, fried potatoes, mashed potatoes, potatoes. Always vegetables of some type and some kind of meat. Or she’d do some of her big omelettes. She worked in restaurants. That was how she made her way through life.”

During the Depression “my mom would make clothes for all of us.”

Irene had an older sister Florence and younger twin brothers -- William and Clarence, who “weighed less than 5 pounds together when they were born.”

They were so small, they weren’t expected to survive. Her mother “raised them in a box set on the oven door.”

“My mother had to quit school at third grade at 8 and work in a glove factory,” which made her all the more determined that her children would get a good education.

Roberts recalls a stormy night as a child, with snow blowing in through the window glass and onto the dining room table. They were huddled around the Peninsular coal stove, and her mother declared: “You’re all going to college.” She even had careers picked out for them. Florence was to be a nurse and Irene, a teacher.

“We had Irish relatives who drank, and the brothers would get into arguments. The house would smell like cigars. My mom would give my dad a box of cigars. My dad would always give her a box of candy.”

“We got one present," she said.

“We never saw the Christmas tree until Christmas morning,” and it was lit with real candles.

Her father was gifted at making things. “My dad was an artist. He would just pick up things and build them.”

Just recently a photo of one of her children sparked a memory of her father.

Her son was holding a little doll bed and little dresser that her father had made for her when she was 10.

Her mother made her a doll. She could only afford to buy the china doll head, and had fashioned it onto the body of another doll and sewn it some clothes.

Hard times, could often be happy times, Roberts said. “The Depression -- it was just a time of life.”

“I am almost tormented with memories,” she said of all the stories she has in her head. “I love stories.”

“My life has been fabulous.”

Although she shares stories of the past, she’s not clinging to it.

“Today is the most beautiful time to live. We live in a most fabulous, sharing world.”

Reporter Marga Lincoln can be reached at 447-4083 marga.lincoln@helenair.com

Thanksgiving time can be a good family story time. And the Great Thanksgiving Listen 2016 is an educational project that encourages high school students to create an oral history of the contemporary United States by recording an interview with an elder over Thanksgiving weekend using the StoryCorps app.

For a few easy tips on how to capture some great stories of your own, visit https://storycorps.me/about/the-great-thanksgiving-listen/.

Irene Roberts, 99, is pictured in her Helena home recently.

Irene Roberts and her siblings.