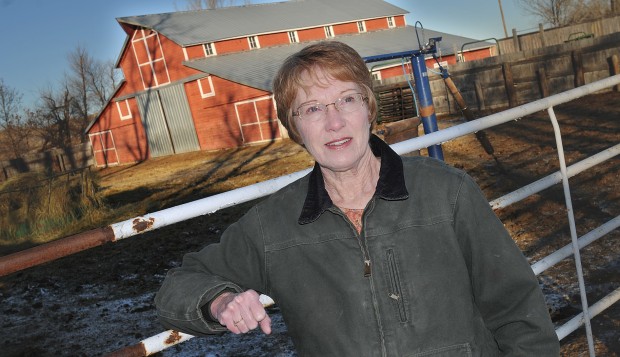 Janet Wolff, McCone county commissioner from the  Circle area, says the Keystone XL pipeline, which is proposed to go through her property, will be a huge benefit and added tax base to the county. 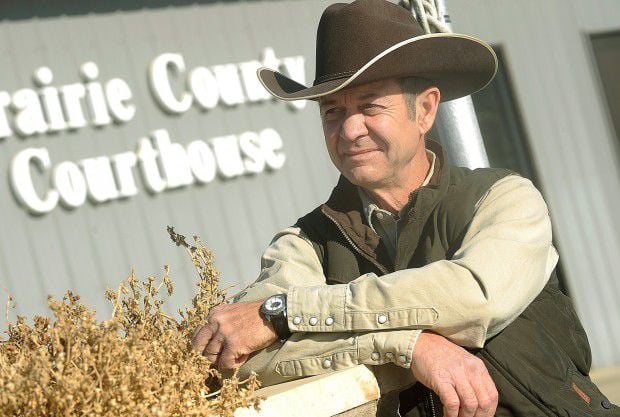 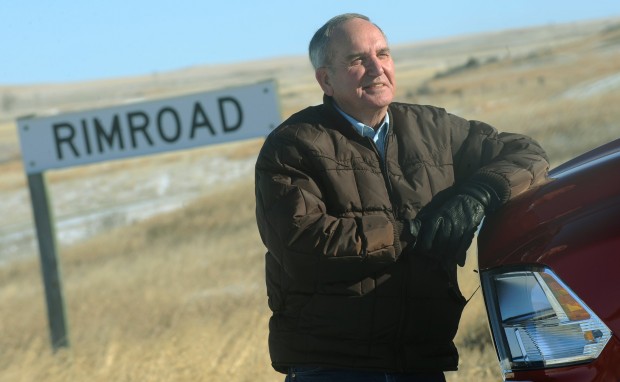 Dawson County Commissioner James Skillestad of Glendive is a pipeline advocate. He born and raised in a small town called Rimroad northwest of Glendive. Rimroad was abandoned but Skillestad still owns property near there.

"You can take it to the bank that Keystone XL will be built," promises Montana Gov. Brian Schweitzer.

And commissioners in all six Montana counties crossed by the TransCanada pipeline project will rejoice when it happens.

"It looks like a win-win thing," said Bruce Peterson of Fort Peck, a Valley County commissioner.

Sixty-three miles of the proposed route slice through his northeastern Montana county, and Schweitzer said it will mean $18.7 million annually in new property taxes there. Not all of the revenue will stay in Valley County. The state would get $3.6 million for its school equalization fund, as well as $94,000 for the university system, the governor said.

Dan Bucks, director of the Montana Department of Revenue, said that based on estimates of costs supplied by TransCanada, the company will pay about $80.3 million in total Montana property taxes in its first year of operation. Of that $16.3 million will go to the equalization fund. The university system will get another $1 million. The rest — about $63 million — will be divided among the counties and school district within the counties, as well as other tax districts like fire, cemetery and soil conservation districts.

"Probably it will be the biggest taxpayer in all six counties if it goes through," said Phillips County Commissioner Richard Dunbar of Whitewater.

It's a windfall that would be hard for counties and their school districts to turn away.

Several commissioners in the six counties noted that while some landowners in the pipeline's path are skeptical of Keystone XL, most of their constituents support it.

Todd Devlin, Prairie County commissioner, said, "Even our constituents with land want it. There's nobody in my county opposed to that pipeline. As soon as they come to agreement with all the landowners, everybody will be happy."

All the commissioners interviewed said they had a good working relationship with TransCanada.

Phillips County's Dunbar said that most of his contact with the company concerned roads. All six counties got together and negotiated an agreement, he said.

Janet Wolff, a commissioner in McCone County, echoed his sentiments.

"They allowed us to rewrite the agreement as we saw fit," she said. "We feel things are covered."

If bridges and culverts need to be expanded to accommodate heavy construction equipment, TransCanada will pay for it, Skillestad said. The pipeline company has also promised to return roads to their original condition or better, he said.

With the pipeline project in its current state of limbo, none of the commissioners interviewed said they were making plans for millions in extra revenue.

"We don't spend our money before we get it," said Prairie County Commissioner Ann Marie Davis of Fallon.

With oil booming in Eastern Montana, Peterson said the county might find itself competing for employees with companies that can offer a lot more money. One member of the county crew has already been lost to the oil fields.

All of the counties are seeing the oil boom creeping their way to some extent, and several said taxes from Keystone XL could help them deal with its effects.

"We are on the edge of the Bakken," said Fallon County's Randash. "If it comes our way, our infrastructure is going to take a beating. We're going to need some money for that."

"There's really nothing we can do to prepare for it," she said. "We don't have the money now."

If the pipeline goes through and tax estimates prove accurate, TransCanada would be paying what amounts to $10,403 for each of McCone County's 1,734 residents — by far the largest per-capita number in the pipeline counties.

That's a lot of tax relief. 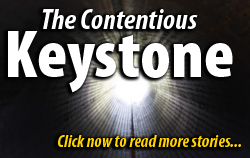 Janet Wolff, McCone county commissioner from the  Circle area, says the Keystone XL pipeline, which is proposed to go through her property, will be a huge benefit and added tax base to the county.

Dawson County Commissioner James Skillestad of Glendive is a pipeline advocate. He born and raised in a small town called Rimroad northwest of Glendive. Rimroad was abandoned but Skillestad still owns property near there. 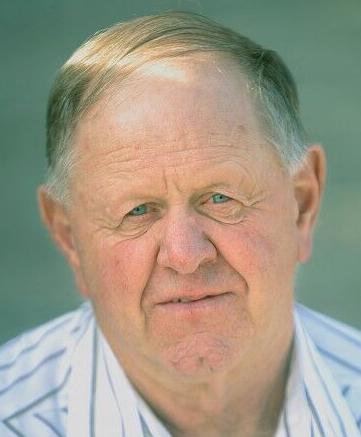