This year for the first time, children of incarcerated parents will have the opportunity to participate in a week of summer camp in a scenic corner of Montana.

Beartooth Christian Camp is partnering with Prison Fellowship to offer $200 camp scholarships to children whose mothers or fathers are in prison. That will leave the campers with tuition of $65 or $70, but if their families can’t afford that, the camp has developed its own scholarship fund to cover the remainder, said Les Walton, executive director of the camp near Dean.

“We wanted to be able to minister to those kids and their families,” Walton said. “This gives the kids a chance to have fun.”

An estimated 900 Montana children in grades three up through high school qualify for the Angel Tree camps, said Julie Rodda, resource development coordinator for the camp and a former Beartooth Mountain Christian Ministries board member. And any other children living in the same home, whether a foster home, or with other children not related to the incarcerated adult, are also eligible for the scholarship, Rodda said.

“It’s an opportunity to be a blessing, and it’s well within the scope of focus of the camp as a whole,” Rodda said.

This is Beartooth Mountain Christian Camp’s 42nd year offering a camping ministry. The para-church organization both hosts its own camps and serves churches from different denominations, providing facilities, activities and food.

It also is the site for an annual camp put on by the American Diabetes Association. And every summer Beartooth Christian Camp hosts children living in foster homes during a week called Camp Velocity.

The rest of the year, it is rented by groups for retreats. From September through April it’s also home to Arrowhead Bible College, typically attended by people ages 18 to 24, but not always.

The 200-acre camp, nestled in the foothills of the Beartooth Mountains adjacent to Custer National Forest, previously was owned by the Evangelical Church, Rodda said. In 2012, the 28 congregations that owned it signed off on the camp as a stand-alone ministry, and it’s now overseen by a board of directors.

Activities include a climbing wall, zipline, a low-ropes course and a swimming pond with a 130-foot water slide. Recreation also includes trail rides, and a chapel session is held every evening.

The camp has a full-time year-round staff of 23, and that number expands to 63 in the summer. Staff members raise all their own support, Rodda said.

“That keeps the cost of camp much lower,” she said.

“They come and fall in love with a horse on the first day,” he said. “They take care of the horse, see how much work it is and are glad to leave till the next year.”

They take the horses on trail rides, and, like the other camps, the day includes time focused on faith.

In July, Beartooth Christian Camp puts on three camps, divided again by age groups. Each of those camps includes activities, including team-building, trail rides, and chapel times to reflect on their faith. The first week of July is when Camp Velocity takes place.

It started in 2007, with help of a $25,000 challenge grant from the Gilhousen Family Foundation in Bozeman, Rodda said. The therapeutic camp was launched in tandem with the Montana Department of Health and Human Services and Forever Family.

It gives kids in foster families a chance to make friends with youth living in similar situations.

"These kids will open up in the middle of the week and pour their heart out," he said. "The staff loves the opportunity to minister in that capacity."

Some youngsters come back year after year, and they lend support to newer campers, Walton added.

“It’s fun to see the older kids take the hands of younger ones and show them around their camp,” he said. “There’s strong ownership there.”

Children who qualify for the Angel Tree scholarships can choose whichever camp they want to attend in June or July. Some who live in foster homes also qualify for Velocity, but they can also choose to attend one of the other camps put on by Beartooth Christian Camp.

Since 1932, youth, adults and families have been going to Camp Mimanagish, a sacred wilderness sanctuary, on the Boulder River south of Big Timber.

Back in 1951, 33 Lutheran churches in South Central Montana took a leap of faith and bought a guest ranch known as the Lazy Day.

Camp on the Boulder, which has hosted thousands of kids over six decades, is closing for good at the end of the summer season.

Once an isolated road west of town, 24th Street West has become one of the busiest streets in Billings. The West End artery serves the city's …

Yellowstone fisheries chief suspects ‘invaders’ got to lake on their own

A new culprit is under suspicion in the unsolved case of who “stocked” Yellowstone Lake with nonnative trout, an ecological disaster now costing the government millions of dollars to control.

Outside the 17-Mile Shooting Range near Roundup in early November, witnesses told the Montana Highway Patrol that an SUV hit a passenger car f…

The goat picture that Gracie Shea selected doesn't seem like it would make sense for a self portrait.

When it comes to Montana children in foster care, the numbers tell the story. 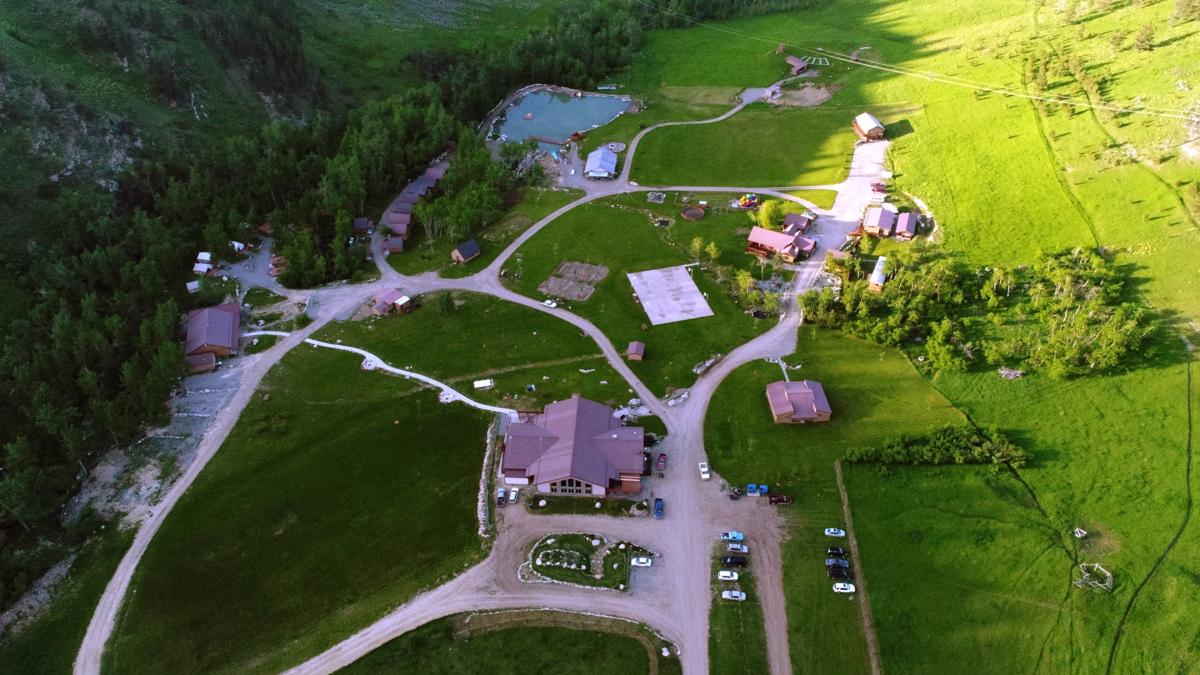 Beartooth Christian Camp sits on 220 acres in the foothills of the Beartooth Mountains, near Dean. 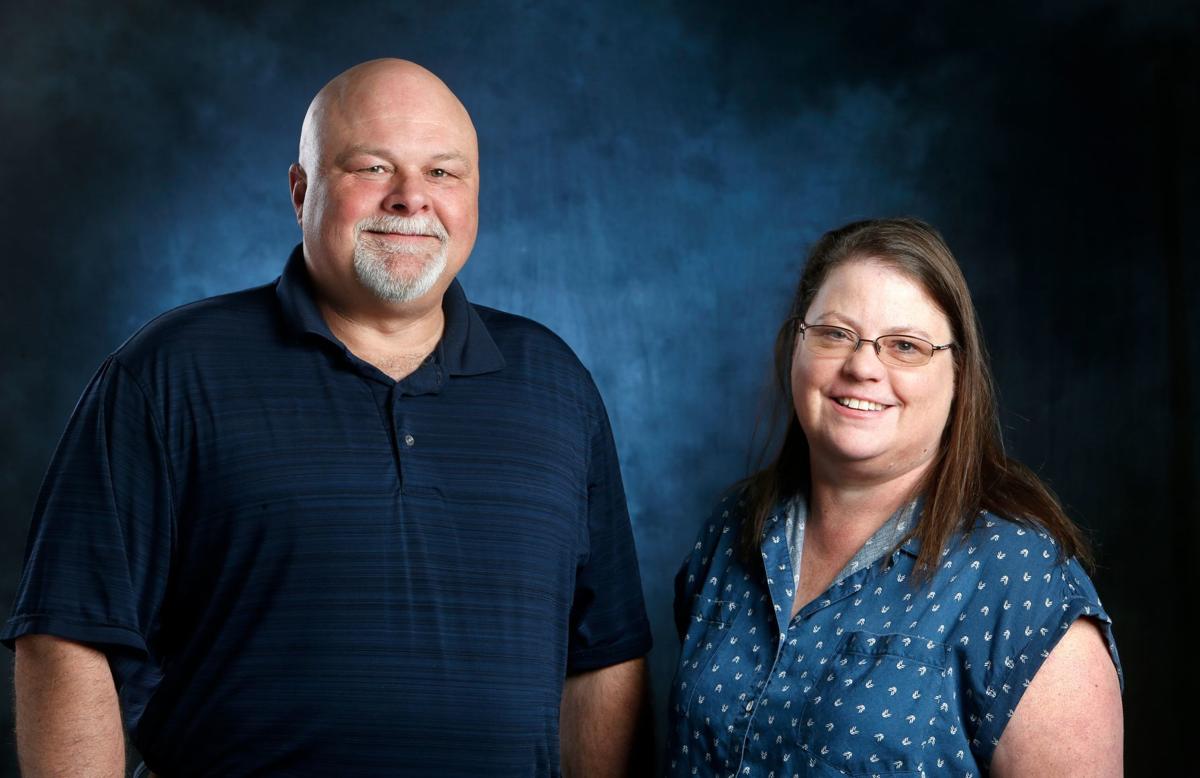 Les Walton of Beartooth Christian Camp and Julie Rodda, former board member and resource development coordinator, are involved in helping children of incarcerated Montanans go to camp this summer. 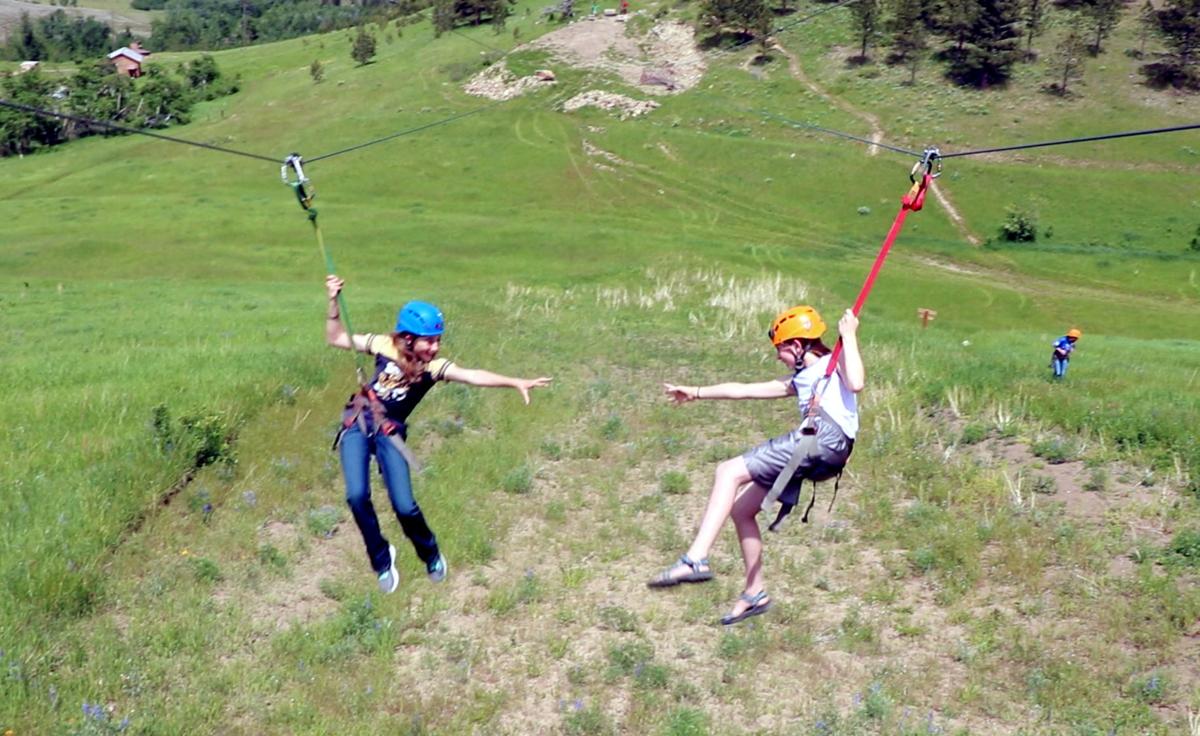 A zip line is one of the activities available to kids at Beartooth Christian Camp. This summer, scholarships will be offered to children of parents incarcerated in prison. 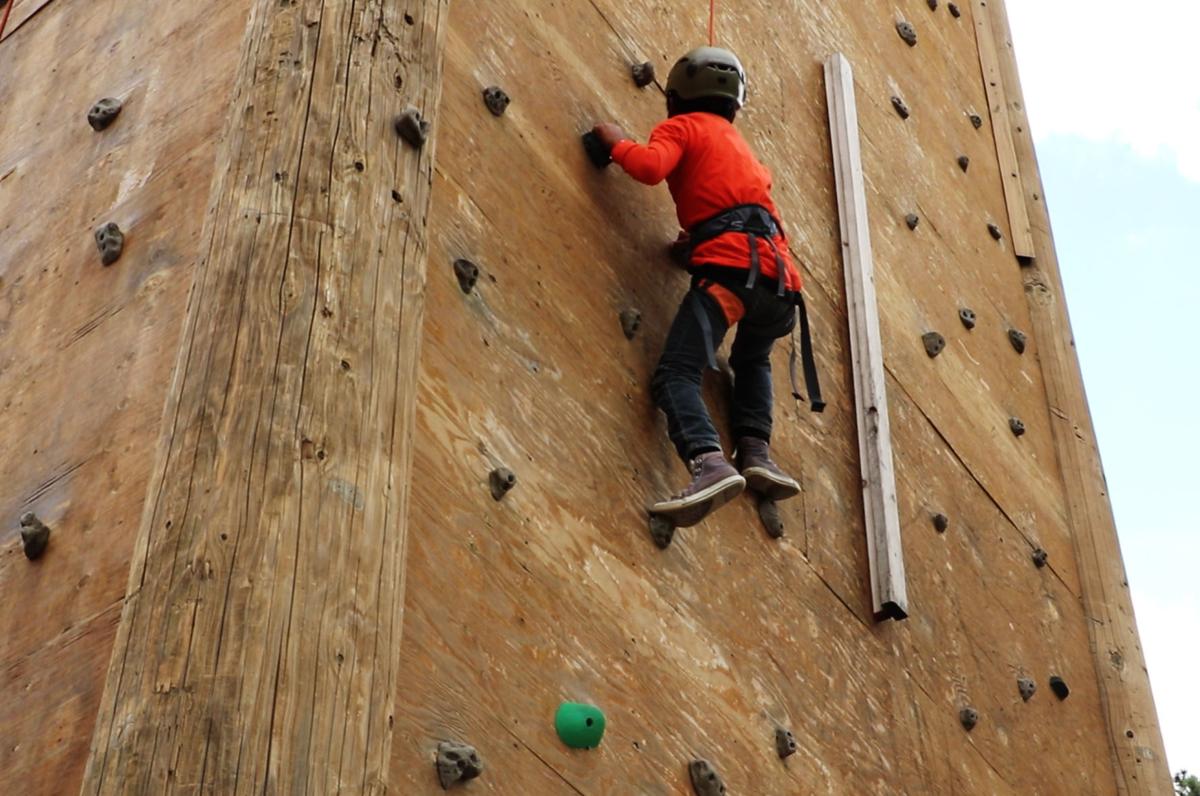 A climbing wall is one of the activities available to kids who go to Beartooth Christian Camp. This summer, scholarships will be offered to children of parents incarcerated in prison.