Bills vs. Chiefs: Updates and scores from the NFL playoffs

BOZEMAN — June 18 will be the first day that Museum of the Rockies visitors can take in an exhibit they’ve never seen before — and probably will never see again.

“Leisure and Luxury in the Age of Nero: The Villas of Oplontis near Pompeii” will illustrate not only the wealth that people loved to show off during the years before Vesuvius did them all in and buried their communities on Aug. 24, 79 AD, but the lives of the slaves who worked to make their opulent masters’ quarters memorable. The exhibit will remain on display through Dec. 31.

“This scale of luxury is hard to imagine. This is how the ‘one percent’ lived,” said Regina Gee, an associate professor of ancient art at Montana State University and adjunct curator of art history at the museum. Gee has been working with two other researchers on organizing the artifacts originally found in the Italian villas and is an expert on the frescoes found there.

A few years ago, she and her colleagues obtained permission from Italian authorities to organize an exhibit of artifacts from the site to travel to the United States — artifacts that had never left Italy.

Gee said the nearly 150 pieces are currently on display at the University of Michigan. They’ll be headed to Smith College in Northampton, Mass., after their six-month stay at the Museum of the Rockies.

The Museum of the Rockies exhibition will thus be the only opportunity for people west of the Mississippi River to see the artifacts.

Those artifacts include marble statues, jewelry, elaborate boxes in which to carry valuables — even an ancient pair of dice.

“There’s nothing that can compare with them,” Gee said. “I still can’t believe we got permission.”

Gee said the exhibit also shows “the human side of the tragedy.”

When the volcano erupted, about 50 people hid in a concrete vaulted storage room, awaiting rescue by boat. It is from those people that exhibitors found gold jewelry and coins “in an exquisite money box,” Gee said, “that people carried with them as they tried to leave. That’s part of the story we get to show people.”

A structure adjacent to the villas is evidence of nearby wine-making. Gee said the ash from the volcano transformed the Pompeii region into a top wine and tomato producer.

Gee’s student, Carol Mealer, predicts in Montana Historian magazine that the exhibition “will dazzle museum-goers of all ages.”

She points to the artifacts from three social strata that will be on display — the very wealthy, the daily activities of household slaves, “and the economic enterprise run by freemen who enabled and sustained the physical and social fabric of elite villa life.”

Quoting Gee, Mealer wrote, “Vesuvius had to bury the region in order to preserve the region.”

The villa is believed to have belonged to the second wife of Emperor Nero, Poppaea. A prominent amenity contained in the villa, constructed on a cliff 40 feet above the sunny Bay of Naples, was a huge swimming pool surrounded by marble sculptures.

“For whatever reason,” the Museum of the Rockies states on its website, “the villa itself had been abandoned by the time of Vesuvius’ catastrophic eruption in 79 AD, but a commercial wine distribution center next door was thriving. Falling ash and pyroclastic (fast-moving hot gas and rock) flows buried empty dining rooms that had seated more than 100 people, an 80-meter swimming pool, private rooms adorned with spectacular frescoes and marble columns resting on mosaic floors ready for re-sale.”

“There have been a lot of great shows about Pompeii, but (the artifacts) are usually cherry-picked items from different villas,” Gee said. “They call it ‘Daily Life in Pompeii’ or something like that. This is something much more specific, and I’m so looking forward to it.”

Summer hours from Memorial Day to Labor Day at the museum are 8 a.m. to 8 p.m.

For more information, go to museumoftherockies.org. 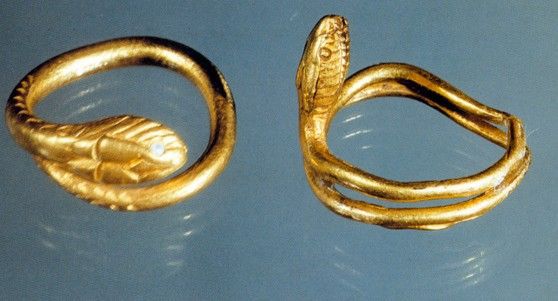 Artifacts originally found in the Italian villas of Oplontis near Pompeii will be on exhibit at the Museum of the Rockies in Bozeman beginning June 18. 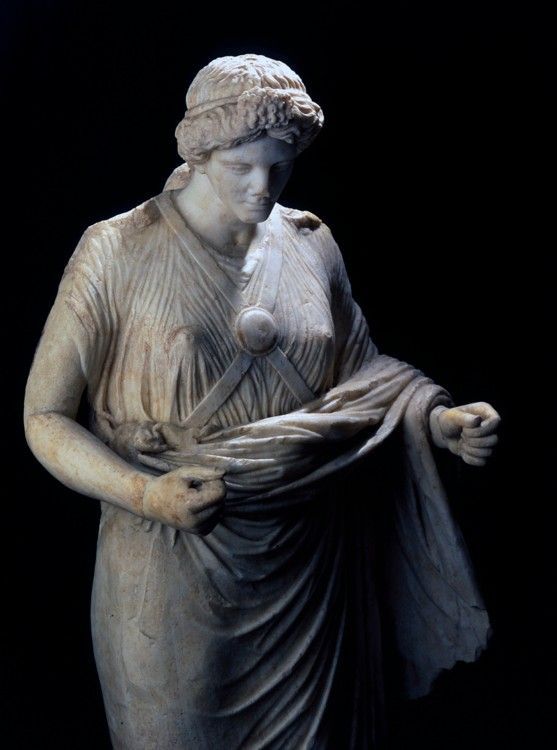 museum of the Rockies 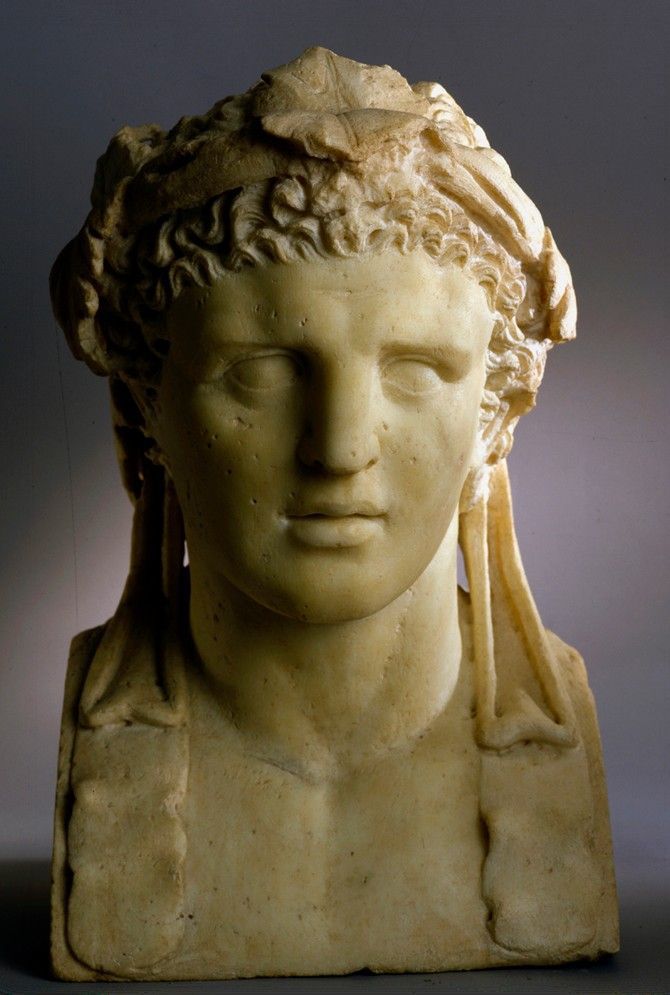