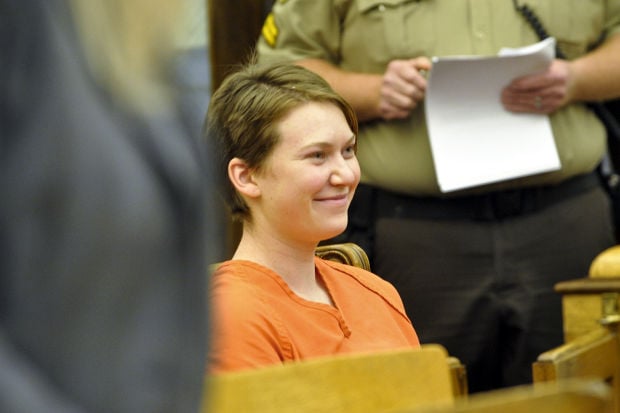 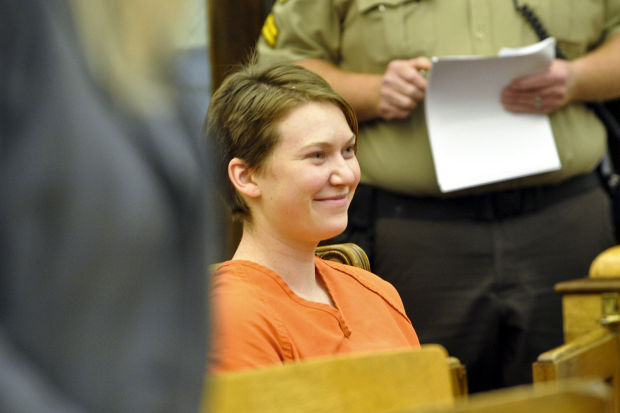 HELENA -- The woman who sparked a widespread search after her disappearance in December has been charged with criminal endangerment for allegedly leaving her two small children unattended overnight in her room at the Helena YWCA.

Angelica Melody Gray, 22, was already in jail since her arrest in late December on charges that she violated her probation by leaving the children.

The new felony charge means she could face up to 10 years in prison.

Gray appeared by video in Justice Court on the new charge Friday afternoon.

Prosecutors say she was seen on video entering her truck parked by the YWCA at about 8 p.m. on Dec. 11, remained with the vehicle for several hours and walked toward downtown close to midnight.

Prosecutors say a resident of the YWCA told investigators she awoke to the sound of Gray’s 9-month-old child screaming in Gray’s apartment around 4 a.m. the next morning and continuing to cry until 6 or 7 a.m.

The resident then heard someone — apparently the other child, aged 2 ½, knocking on the locked door from the inside, according to the prosecutor’s affidavit.

When YWCA staff opened the door, they found the older one walking around and the younger one in a playpen, both with soiled diapers and without any food, according to the report.

YWCA staff reported Gray missing, but within a week police said they believed she left willingly with James Alexander Lee, a man then out on bail facing a charge on felony intimidation prosecutors say was connected to a drug deal.

The executive director of the YWCA and an expert on missing persons both expressed surprise that Gray had left willingly without her vehicle or identification, citing her apparent devotion to her children and attempts to get her life back on track following convictions for possession of marijuana and hallucinogenic mushrooms last year.

Gray, who was arrested in Los Angeles in late December, appeared in District Court Wednesday and denied that she had violated the terms of her probation on the drug charges.

HELENA -- A Helena woman missing for three weeks was arrested in Los Angeles on a Montana warrant on Saturday.