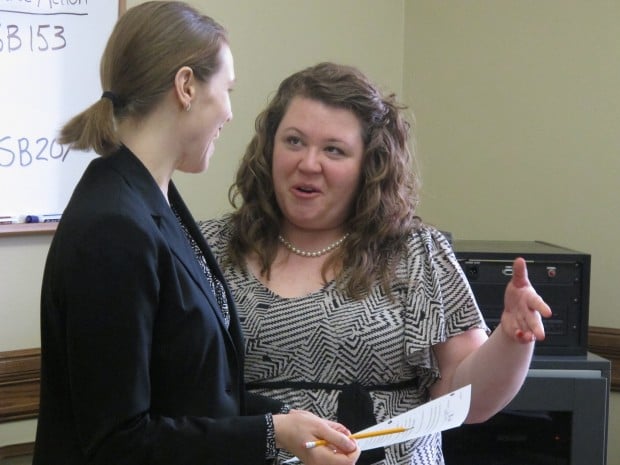 Rep. Jenifer Gursky of Missoula, right, talks with a legislative staffer after a committee hearing on Friday in Helena. Gursky is working on human trafficking legislation. 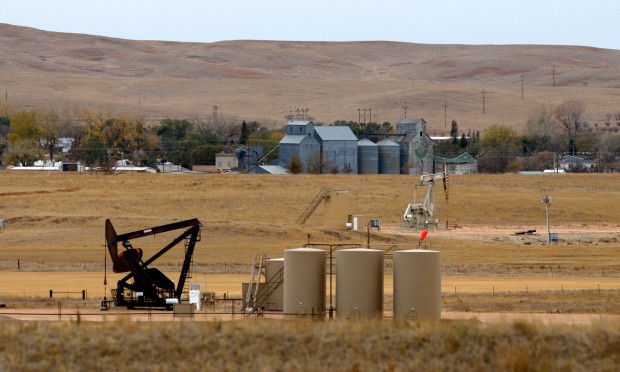 An oil well pumps on the outskirts of Bainville along U.S. Highway 2 on Oct. 15.

HELENA — Montana lawmakers are looking at ways to prevent and punish human trafficking in response to reports of increased prostitution in Eastern Montana communities teeming with people who have come to find work in the Bakken oil boom.

There are four bills being considered this legislative session. So far, they have received widespread support in a male-dominated Legislature, said Sen. Elsie Arntzen, one bill sponsor.

"This was not a laughing matter. It was not a barroom look of how our Wild West used to be," Arntzen said. "This is something that my colleagues took serious. And that's incredible."

While some prostitution cases may hint at human trafficking, there is no actual proof that trafficking is a problem in Montana, said a second bill sponsor, Rep. Sarah Laszloffy, R-Laurel.

But without the language on the books to correctly identify cases as human trafficking, victims are left without access to help and authorities without the tools needed to track it, she said.

One concern is that law enforcement may be missing the signs and mistakenly charging victims of trafficking with prostitution, said a third sponsor, Rep. Jenifer Gursky, D-Missoula.

Human trafficking is a form of slavery that happens when a victim, either an adult or a child, is coerced, deceived or forced into labor — sometimes prostitution, sometimes other forced labor.

Montana is one of the "faltering four" states — along with Arkansas, South Dakota and Wyoming — that has not passed adequate legislation to assist victims and end the crime, according to Polaris, a Washington D.C.-based advocacy group.

The group has identified 10 categories of law it says are critical to ending human trafficking. Montana already has laws in two of these categories, including broad human-trafficking and labor-trafficking statutes.

The proposals now being considered include a measure to seize a perpetrator's property, one to post a human-trafficking hotline in truck stops and a third that would allow victims to have a prostitution conviction vacated if they were wrongly charged.

The fourth bill would provide approximately $250,000 for training, counseling and education programs in communities affected by the oil boom.

"We really wanted to focus on children and making that its own individual offense," Laszloffy said.

Rep. Duane Ankney, R-Colstrip, is also zeroing in on child sex trafficking in the eastern part of the state.

He says a bill in the works aimed at dealing with impacts of the Bakken boom, such as demands on infrastructure, is going to be modified to include $250,000 for human-trafficking education for parents and children in those communities. Ankney said the funds he expects to be included in House Bill 218 would also assist law enforcement training and counseling for victims of human trafficking.

It is to hit the House floor this week and Ankney said it's likely to pass.

But child sex trafficking is only part of the issue.

Other bill sponsors say their proposals would support adult victims, too, such as Gursky's House Bill 488 to post the number of a human trafficking hotline on truck-stop bathroom walls.

Senate Bill 259, sponsored by Arntzen, would give trafficked victims a clean slate by allowing a court to vacate a prostitution conviction if significant evidence of human trafficking is present, while making the records that led to that conviction confidential.

Victims must be allowed to move forward with their lives and find employment without having a prostitution charge show up on their background report, the Billings Republican said.

Arntzen is hopeful this Legislature will create proper legislation to advocate for victims of human trafficking, while creating a way for authorities to track trafficking in Montana.

Look through our list of the most viewed stories from March 2013.

Rep. Jenifer Gursky of Missoula, right, talks with a legislative staffer after a committee hearing on Friday in Helena. Gursky is working on human trafficking legislation.

An oil well pumps on the outskirts of Bainville along U.S. Highway 2 on Oct. 15. 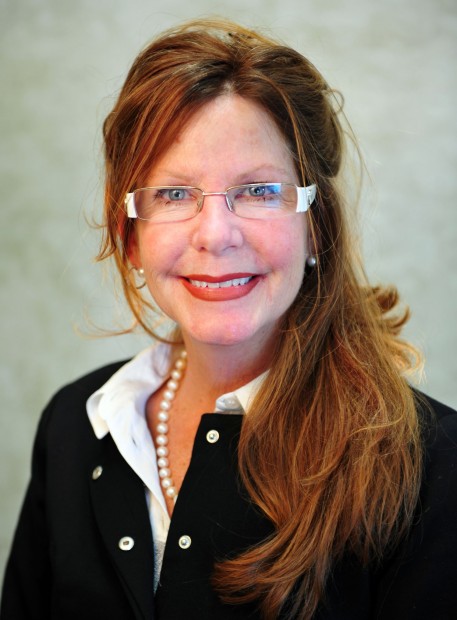 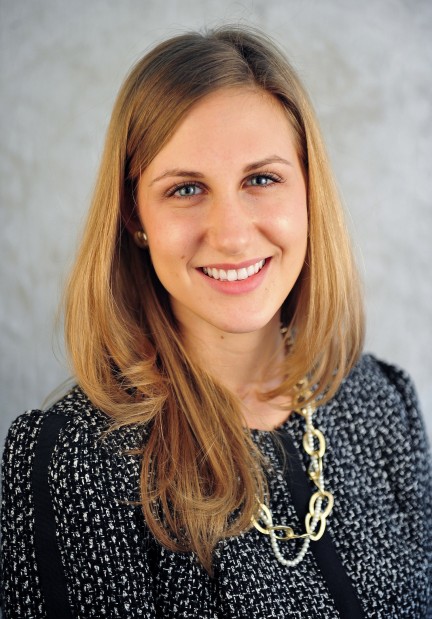