The agreement, similar to one signed by U.S. Senate opponents in Massachusetts two weeks ago, says if an outside group runs a broadcast ad attacking one candidate, the other one must pay a penalty equal to the ad buy.

“We have an opportunity to come together 10 months before Election Day and do something that’s right for Montana,” Tester told reporters on a conference call Wednesday afternoon. “I think it’s much better if we use our own campaigns to talk about what this election is all about.”

Tester, a Democrat, gave Republican Rehberg until Friday evening to agree. Rehberg’s campaign manager Erik Iverson called it an “interesting proposal” and said they would give it a “close look” and respond.

A Montana State University political science professor who’s been tracking the race said Wednesday that candidates in high-profile races have made similar proposals for decades, but “very rarely” do they agree on one.

Parker said it makes sense for Tester to offer such a proposal, because it promotes Tester’s message that he is a populist who wants to resist big-money attempts to influence the race.

“This is an effort by the Tester campaign to focus on all of this outside, corporate money (in the race), and try to keep the story going that he is more in line with transparency issues than Congressman Rehberg is,” Parker said.

So far, Tester’s campaign has outraised Rehberg’s campaign, with $3.85 million in the bank as of Dec. 31, compared to $2.1 million for Rehberg.

The Tester-Rehberg contest is one of the most closely watched Senate races in the nation. Rehberg faces Republican primary opposition from Terry farmer Dennis Teske, a political unknown, but has been campaigning against Tester for many months.

Outside groups already have spent hundreds of thousands of dollars on TV ads attacking either Tester or Rehberg, and are expected to dump millions more into the contest before November.

They act independently of the candidates and are legally prohibited from coordinating with a candidate.

Tester’s proposal, sent to the Rehberg campaign Wednesday, would be effective as soon as Rehberg signs it.

Under the agreement, if an outside group runs a TV or radio ad attacking or mentioning Rehberg, for example, Tester’s campaign would pay a penalty equal to the ad buy, to a charity of Tester’s choice. There would be a $250,000 limit on a penalty.

Once a penalty is paid for that first violation, however, the whole agreement is “nullified,” and all groups are free to spend as much as they wish.

When asked why the agreement should end after the first penalty, Tester spokesman Aaron Murphy said the first violation could be a substantial one, involving a fair amount of money.

When asked how the agreement could be realistically enforced, or why outside groups would comply, Tester said if the groups really want to support a candidate, they wouldn’t run ads that result in penalizing that candidate.

Parker said there is “no reason whatsoever” for outside groups to comply with the agreement.

Tester also denied that he’s trying to give himself a financial advantage and that he expects the Rehberg campaign will do well raising money.

“Regardless of who has money here or there, what we have seen is third-party folks coming in ... and trying to drag us through the mud,” he said. “Neither one of us has control. This allows him and I to get back in control.” 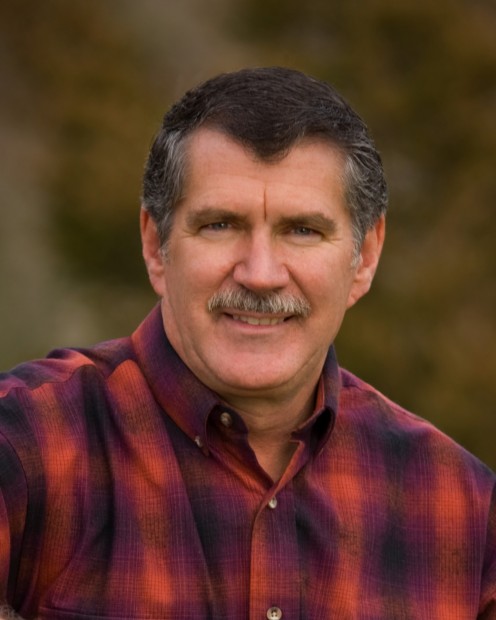 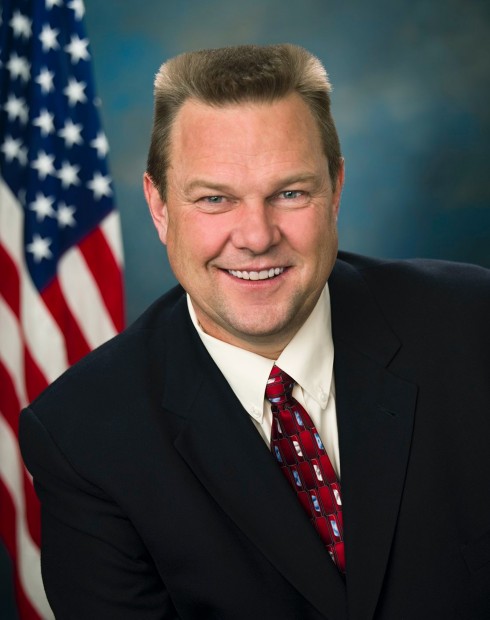