MANDAREE, N.D. — It's a dream come true for Norma Baker Flying Horse — and any designer — to have one of her fashion designs worn at the Academy Awards show.

Flying Horse, owner of Red Berry Woman, a fashion designing business at Mandaree on the Fort Berthold Reservation in western North Dakota, has been named the first contemporary Native American fashion designer to have a gown worn on stage at the Oscars. (A design by Crow and Northern Cheyenne designer Bethany Yellowtail also made it to the Oscars in 2016, worn by a woman who accompanied actor Duane Howard from "The Revenant".)

"This is every designer's dream to dress an individual for this historic show," Flying Horse said, telling about her achievement on her Red Berry Facebook page. She said Natalia Montclair and her daughter, Alice Brownotter, of Fort Yates, made that dream a reality for her.

"Miss Alice was an onstage guest of singer songwriter and activist Andra Day. She represented her home, the Standing Rock Nation, as well as the rest of Indian Country who felt such pride to see her among Hollywood's elite. Thank you Natalia and Alice for allowing me to be your Red Carpet Designer. I'm so very honored and proud," Flying Horse said.

Brownotter was asked to be one of the 10 activists at the Oscars held earlier this month.

"The 14-year-old is active with Standing Rock and the #NoDAPL movement, having run 1,519 miles at the age of 12 from Standing Rock Sioux Reservation in North Dakota to the front steps of the Army Corps of Engineers office in Washington, D.C., to protest the construction of the Dakota Access Pipeline," Flying Horse said.

Brownotter's mother has supported Flying Horse's work for some time and when Brownotter was asked to appear on stage of the Oscars, Flying Horse was the first person Montclair thought of who would have a fashion design of her daughter's Native heritage.

All of the activists who appeared at the Oscars were asked to wear black. Flying Horse already had a gown she designed in black that she knew would work perfectly for the show.

The top of the gown that Brownotter wore has dentalium shells. Flying Horse said these shells were once used as currency for trading and are valuable. They also adorn traditional outfits.

Flying Horse has also designed dresses for Ashley Callingbull, the first indigenous Canadian woman to win the Mrs. Universe title (in 2015). Callingbull is an actress, model and face for the Hillberg & Berk jewelry line in Canada.

In her work, Flying Horse said she takes what was worn traditionally and incorporates it into her designs for today's every day and formal wear.

She does unique custom designs. When someone asks her for a specific garment she said she designs it with much of that person's personality.

Flying Horse has been sewing since she was 12 years old and making dance outfits for powwows.

"My mother (Roberta Baker) taught me," Flying Horse said. She said her mother is an excellent seamstress.

"My grandmother (Beverly Walking Eagle Baker) taught me to do the beadwork," Flying Horse said.

Flying Horse grew up "off and on" on the Fort Berthold Reservation. "When I was very little we lived in Mandaree," she said. "I was an Army brat. My mother married my stepfather who was from the Crow tribe. He was in the Army and we were stationed different places. We always came home even when living elsewhere."

Nowadays, Flying Horse said it is much easier for designers because of social media. "Past designers really had to work hard to get their name out there. Now it's so much easier to put your work out there," she said.

On Friday, Flying Horse was participating in the Native Fashion in the City event in Denver with an entire line of her fashion designs. The annual event showcases the work of Native fashion designers.

Flying Horse has been designing fashions for several years in addition to her full-time work. She works in the chairman's office of the Three Affiliated Tribes. This fall she plans to devote all her work time to her fashion design business.

Communities in Louisiana come together after disaster

It's been 40 years since the original Longest Walk, when Native American activists marched from San Francisco to Washington, D.C.

To find Marita Growing Thunder at the 50th Annual MSUB Powwow, follow the blue and yellow paper footprints taped to the tile floor.

The arts and Crow Studies programs at Wyola Public School just got a boost in the form of a bright blue modular outbuilding.

The North Dakota Attorney General’s Office filed a lawsuit on Tuesday against Dakota Access LLC, alleging the company is in violation of the state’s anti-corporate farming law.

BISMARCK, N.D. — A Denver woman accused of shooting at officers during protests in North Dakota against the Dakota Access oil pipeline was sen…

The FBI has confirmed that a body has been found in the truck connected to the disappearance of a New Town woman missing since October.

For several years, Billings high school students have planned an annual powwow with an appropriate theme: Honoring our Youth. 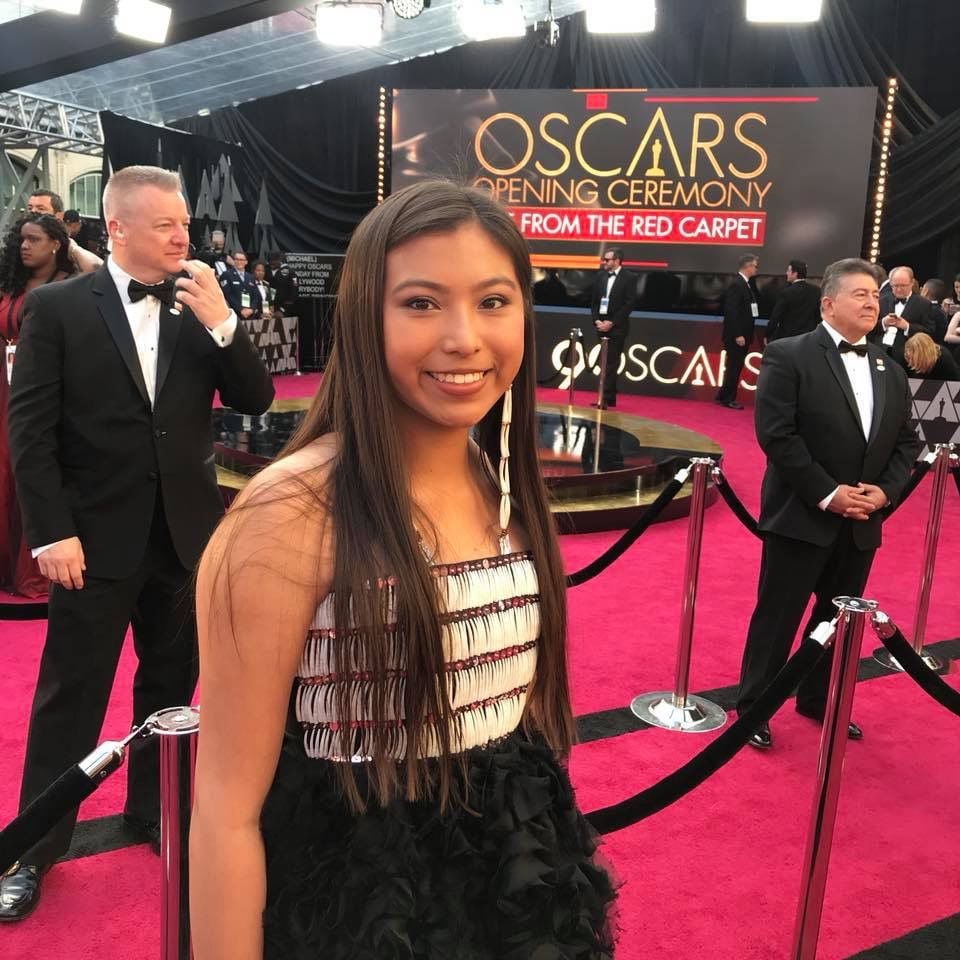 Alice Brownotter, an activist from the Standing Rock Nation, wore this gown by Norma Baker Flying Horse, a fashion designer from Mandaree, at the Academy Awards - the Oscars - March 4. 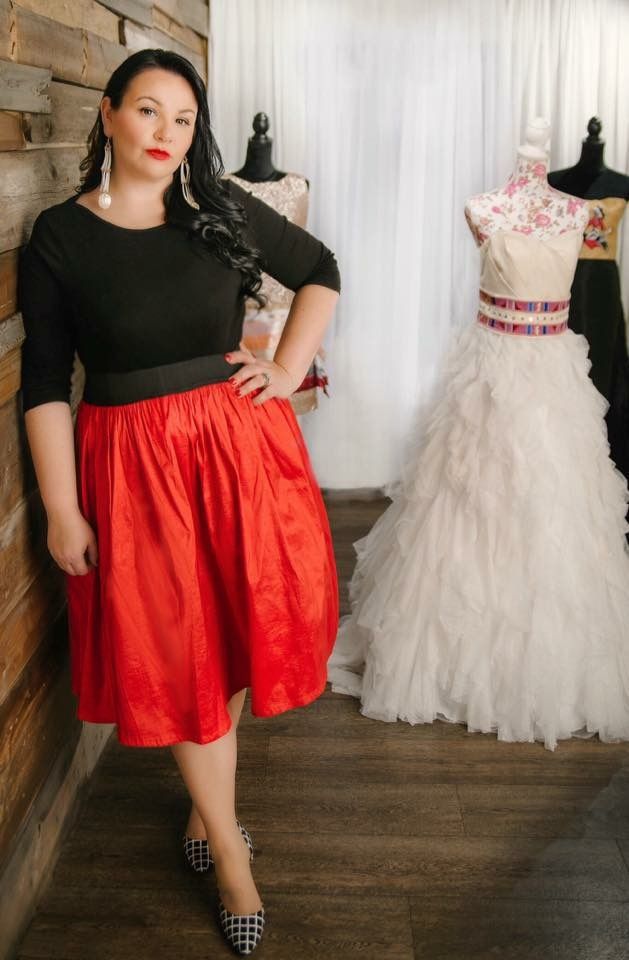