A prankster in a northern Wyoming town thought it was high time for a laugh.

During the past two weeks, city parks department employees in Powell have found three marijuana plants growing among the marigolds and zinnias in city planters decorating the small downtown.

Employees weeding and watering the downtown flowers noticed the first green spiked-leaf plant on June 29 and called police, who have since responded to two more marijuana finds.

Police have logged the plants into evidence to be destroyed, said Police Chief Roy Eckerdt.

Del Barton, superintendent of parks, said he had no clue who was behind the illicit greenery.

"Your guess would be as good as mine," he said, chuckling.

But Barton said it’s not the first time a marijuana plant has popped up in city flower pots or landscaped beds.

“We’ve had incidents in the past where, for some unknown reason, people decide to put pot seeds in the downtown — we have these large 100-gallon flower pots — and for some reason people like to put weed seeds in the flower pots,” he said.

It’s been more noticeable this year, Barton explained, because the “desirable” plants grew quickly enough that they covered up the pot plants early on in the season, allowing the marijuana seedlings to go undetected while they grew.

Eckerdt, the police chief, said he had no suspects, as there are no surveillance cameras in the downtown area.

He said for a while he toyed with the idea of announcing the police department could collect DNA evidence from plant leaves to see if it would scare off any future mischief makers.

Eckerdt added an admonishment to the public that the possession of marijuana is a crime in Wyoming, “so it could turn into an expensive prank,” he said.

Lights, camera, blood...The Gazette has its moment in new movie being filmed in Billings

Pink snow is a red flag for the West’s water

Researchers are trying to understand what drives snow algal blooms and how they could alter water supplies.

One arrested, one pleads guilty in Fort Peck Reservation kidnapping

The last of six people charged with kidnapping and assaulting a girl on the Fort Peck Indian Reservation is in custody, and has has pleaded guilty to the allegations.

Deer, elk hunter numbers down across much of state

Blame the weather, or maybe the wildlife. Blame regulation changes or a lack of hunter interest. Whatever the reason, across Montana it appears hunter numbers were down at game check stations.

Wyoming is going to become one of the best places in the world to understand Ice Age and post-Ice Age bison genetics, anthropologist says.

Some families will see their monthly co-pays go from $10 a month to several hundred dollars, providers said.

“I care deeply about the division and the people in the division specifically,” said FWP Enforcement Chief Ron Howell.

A novelist, a potter, a songwriter, a Hi-Line pencil artist, a ranchwoman photographer and a rawhide braider all won Governor’s Arts Awards this year.

A Montana law requiring public schools to notify parents of lessons that mention human sexuality has reached further and been more cumbersome than anticipated, according to two school district leaders.

Brittney Griner on way back to US after prisoner swap

Did you know your face is covered in tiny mites?

Did you know your face is covered in tiny mites?

Apollo lifted out of Versailles' gardens for restoration

Apollo lifted out of Versailles' gardens for restoration

Tom Brady and Stephen Curry under investigation after FTX collapse

Tom Brady and Stephen Curry under investigation after FTX collapse 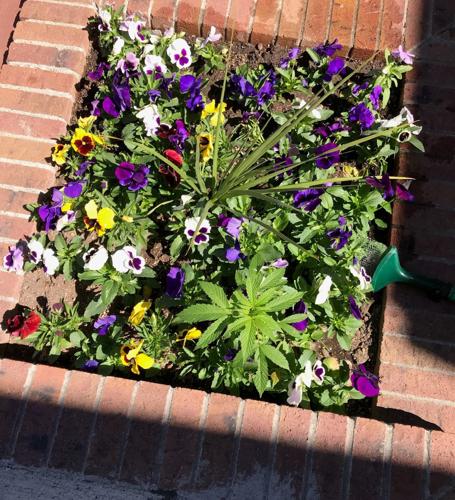 A marijuana plant is seen growing among the flowers in a Powell city planter in Powell, Wyoming, in 2018. 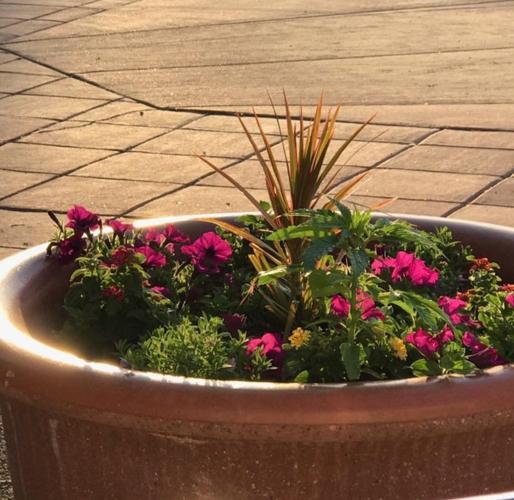 A marijuana plant is seen growing among the flowers in a Powell city planter in Powell, Wyoming.