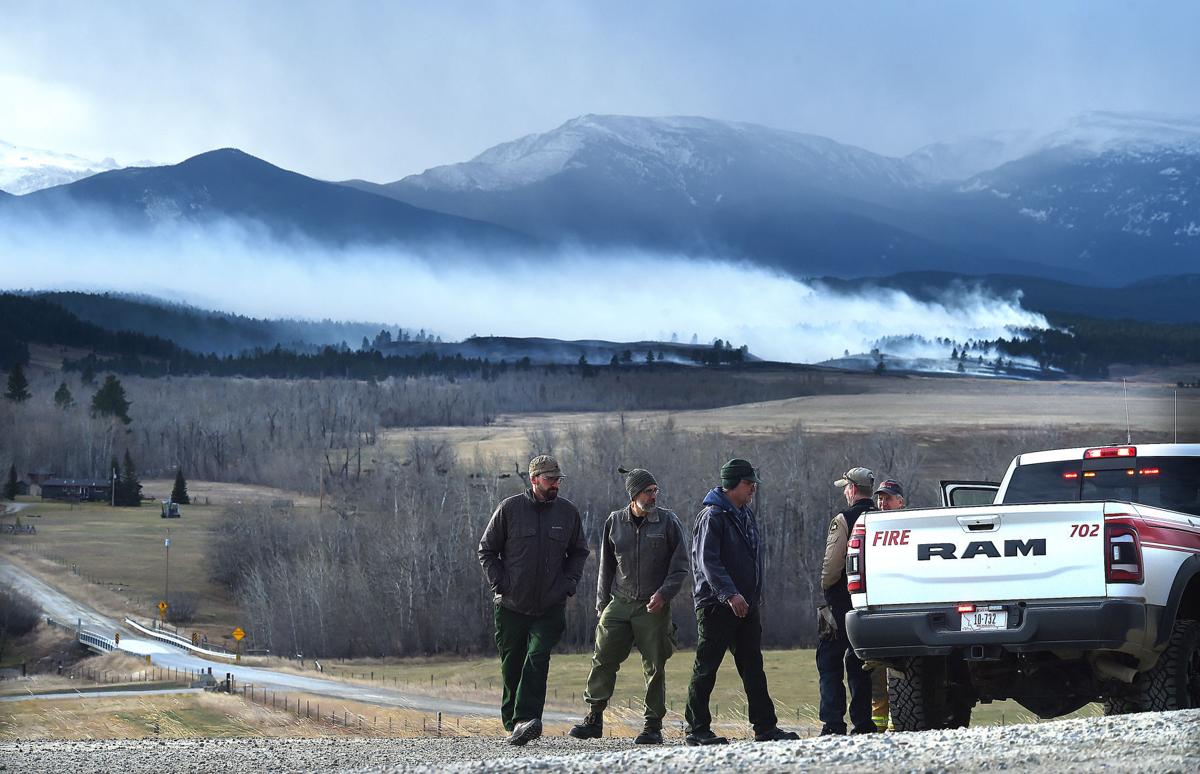 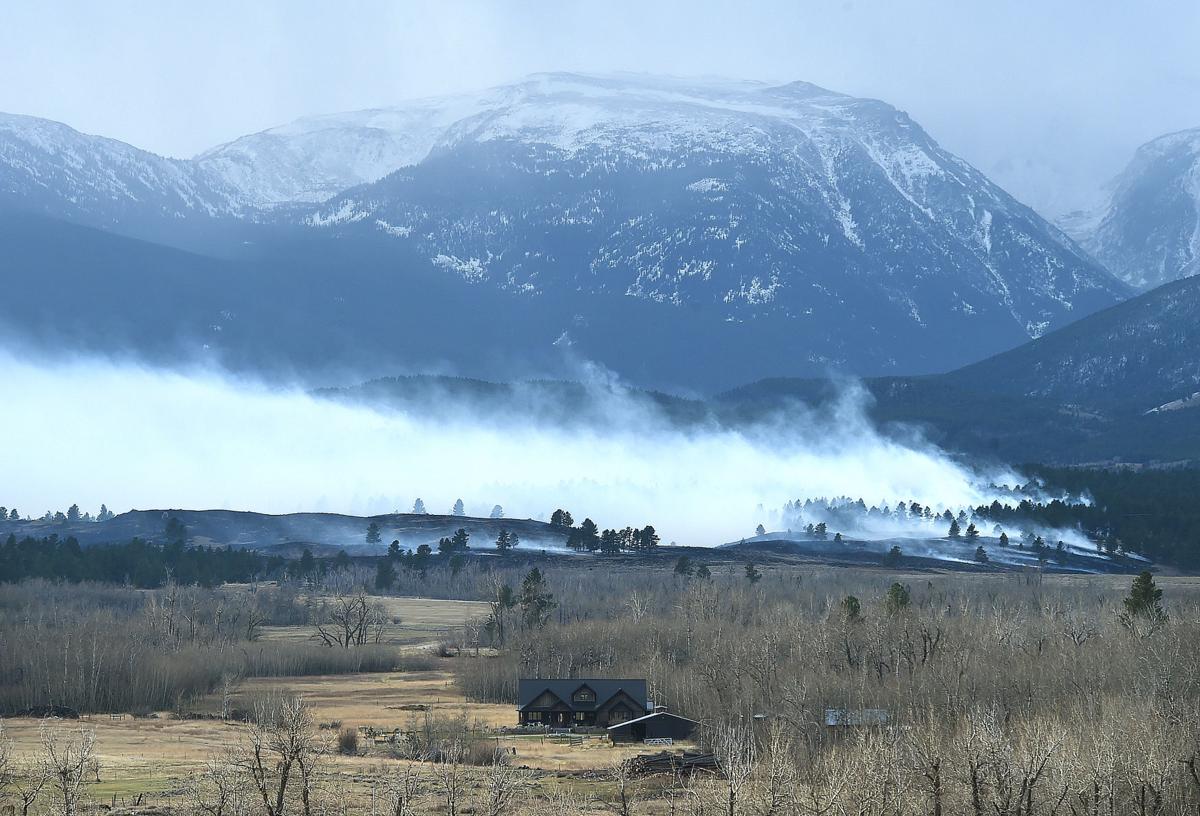 The estimated size of the fire burning in Stillwater County was reduced Wednesday to between 1,200 and 1,500 acres as winds in the region began to calm.

Crews responded to the Rosebud fire at the base of the Beartooth Mountains near the Carbon County border late Monday night. Officials announced evacuation orders soon after for residents in the sparsely populated area along Fiddler Creek Road and West Rosebud Road.

“We will be able [to] have air support today, without the high winds. Evacuations are still in effect,” wrote Tammie Mullikin with the Stillwater County Sheriff’s Office in a statement released Wednesday.

Wind gusts from the west reaching over 60 mph Tuesday drove the Rosebud fire through rough terrain and dense timber, and initial burn estimates were as high as 3,000 acres. Although the fire is still at 0% containment, it did not increase in size overnight, and wind speeds have died down. Temperatures in the county have also dropped into the 30s. No injuries have been reported in connection to the fire, nor structures destroyed, Mullikin told the Gazette.

With the sheriff's office issuing about 35 evacuation notices, the entire effected area stretches from the intersection of Fiddler Creek Road and West Rosebud Road, to South Fiddler Creek Rd including Ingersoll to Roscoe. Evacuees can stay at the Anipro Arena and The Stillwater Pavilion, and residents with questions can call 406-322-8065 for more information.

The cause of the fire is still under investigation, and the response has included crews from Absarokee, Columbus, Red Lodge, Nye, Laurel and Shepherd Fire Departments, the Bureau of Land Management, DNRC and the U.S. Forest Service.

Wildfires have scorched about 944,000 acres in Montana so far in 2021, according to data collected by Northern Rockies Coordination Group. Humans have caused more than half of the 2,667 fires tallied by the NRGC in in the state.

Wildfires pushed by strong winds forced the evacuation of homes in Montana, Wyoming and Colorado and led to a death in Wyoming, officials said Tuesday.

High winds pushed a fire in Stillwater County at the base of the Beartooth Mountains to an estimated 3,000 to 5,000 acres as of Tuesday afternoon.