Bullock: Masks to be mandatory in K-12 schools 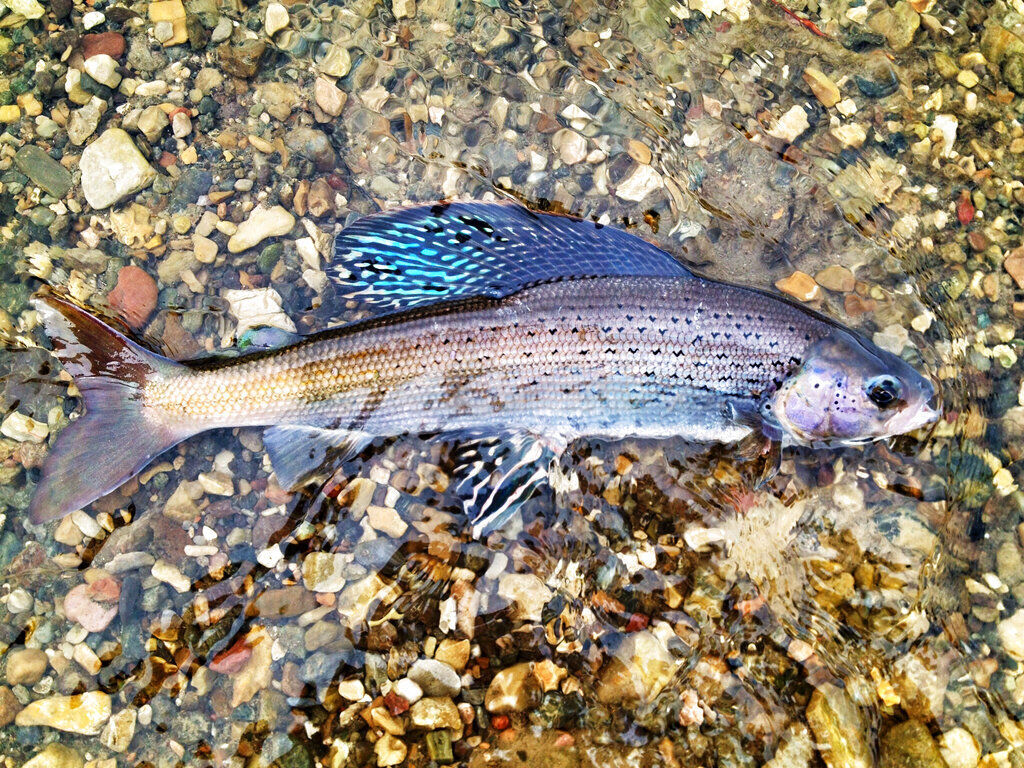 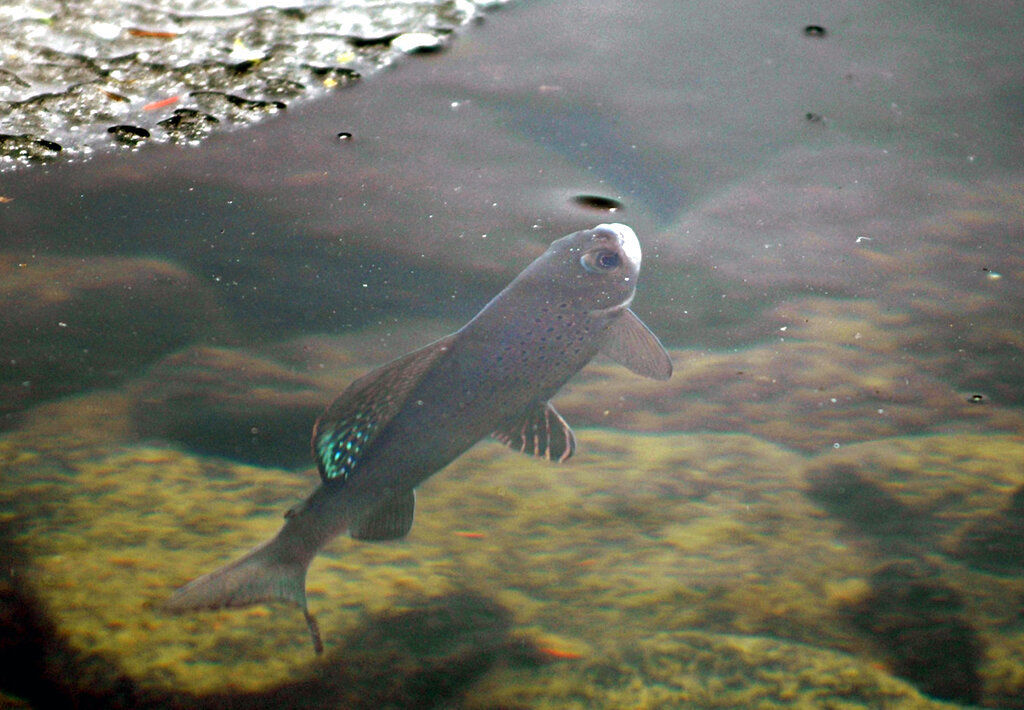 FILE - In this June 27, 2005, file photo, an Arctic grayling is shown in Emerald Lake in Bozeman, Mont. U.S. wildlife officials have rejected federal protections for the rare, freshwater fish species at the center of a long-running legal dispute. The decision, on Wednesday, July 22, 2020, comes almost two years after a federal appeals court faulted the U.S. Fish and Wildlife Service for dismissing the threat that climate change and other pressures pose to Arctic grayling. (Ben Pierce/Bozeman Daily Chronicle via AP, File)

BILLINGS — U.S. wildlife officials on Wednesday rejected special protections for a rare, freshwater fish related to salmon that's been at the center of a long-running legal dispute, citing conservation efforts that helped increase Arctic grayling numbers in a Montana river.

The Associated Press obtained details of the decision not to protect the fish under the Endangered Species Act in advance of a public announcement.

The move comes almost two years after a federal appeals court faulted the U.S. Fish and Wildlife Service for arbitrarily dismissing the threat that climate change and other pressures pose to the species.

While those threats will persist, government officials said conservation measures have improved the fish's habitat and will lessen future temperature increases in the cold waters where they reside.

Known for their iridescent appearance and sail-shaped dorsal fins, Arctic grayling are members of the salmon family that can reach 30 inches in length and are prized by many anglers.

The Big Hole River and its tributaries — home to one of the few native populations of the fish in the Lower 48 states — saw grayling numbers roughly double during the last decade to about 1,500 adult fish, said Fish and Wildlife Service biologist Jim Boyd.

"If you can increase the number of breeding individuals, you can start to feel really good about the conservation efforts and know they are truly working," he said.

Despite recent habitat improvements, Arctic grayling occupy only a fraction of the streams across the upper Missouri River basin where they were historically widespread. The species declined over the past century because of competition from non-native fish and after their habitat was significantly altered by dams and high summer water temperatures.

Wildlife advocates criticized Wednesday's decision and said the worsening climate crisis leaves the grayling's survival in doubt. Even with a commitment from ranchers along the Big Hole to reduce the amount of water withdrawn from the river to grow hay, flows still can drop sharply during dry periods and imperil grayling, they said.

"The commitment of landowners along the Big Hole River is commendable and absolutely essential for the survival of grayling. We question whether it's enough," said attorney Jenny Harbine with Earthjustice, the environmental law firm that represented wildlife advocates in a lawsuit over the fish.

Efforts to protect Arctic grayling date to at least 1991, when wildlife advocates petitioned the government to add the fish to its list of threatened and endangered species. Officials determined in 1994 and again in 2010 that protections were needed. But they were never imposed because other species were given a higher priority.

The Fish and Wildlife Service in 2014 determined that protections were no longer needed because the landowner conservation agreement had helped the fish rebound. Wildlife advocates then sued in federal court and prevailed before the 9th U.S. Circuit Court of Appeals in 2018.

The appeals court faulted the government for not taking into account data that showed the fish's population in the Big Hole River was then declining and for dismissing the potential for climate change to cause lower water flows and warmer temperatures.

Federal wildlife officials said steps already taken, such as more shade trees on stream banks and the reduced water withdrawals, have decreased the duration of warmer water temperatures that can hurt the fish. Those measures also will help protect them going forward, they said.

"We can decrease water temperatures despite the fact that air temperature is increasing," Boyd said. He added that the grayling's status could be revisited if the population begins to crash.

Arctic grayling are native to river drainages around the Arctic Ocean, Hudson Bay and the northern Pacific Ocean.

A population of grayling that historically inhabited parts of Michigan was wiped out last century, but scientists are seeking to reintroduce the fish to parts of the state.

Business leaders in Arizona, which has been one of the nation's biggest hotspots for new COVID-19 cases, have some advice for Montanans: wear a mask.

A week after fire destroyed four businesses and their upstairs apartments in downtown Gardiner, the building owners are still unsure what they…

US officials seek limits on 'habitat' for imperiled species

The Trump administration is proposing to define what land and water can be declared as "habitat" for imperiled plants and animals - potentially excluding areas that species could use in the future.

FILE - In this June 27, 2005, file photo, an Arctic grayling is shown in Emerald Lake in Bozeman, Mont. U.S. wildlife officials have rejected federal protections for the rare, freshwater fish species at the center of a long-running legal dispute. The decision, on Wednesday, July 22, 2020, comes almost two years after a federal appeals court faulted the U.S. Fish and Wildlife Service for dismissing the threat that climate change and other pressures pose to Arctic grayling. (Ben Pierce/Bozeman Daily Chronicle via AP, File)