The U.S. Postal Service is committed to the small Eastern Montana town of Ismay after its post office was destroyed by fire in early January, according to an official.

“We’re not in the process of reducing delivery at this time,” said James Boxrud, USPS communications specialist.

Some residents of the smallest incorporated town in the state are concerned the federal agency may take this opportunity to halt delivery, said John Edgell, an Ismay resident and chief of the volunteer fire department.

“There are families in the Ismay area that have been around for several generations and have always had an Ismay address,” Edgell said in a text. “They have expressed how much they would like to see the post office replaced and keep their Ismay address that ties them to so much family history.”

The owners of the 1920s-era building that had housed the Ismay Post Office since the 1940s are making tentative plans to rebuild the structure, which is believed to have burned due to a faulty furnace or electrical wiring.

“I would like it to look almost like it did with the façade on top,” said Rita Nemitz, who owns the property with her husband Gene. “But time will tell.”

The Nemitzes are waiting to hear from the USPS about specifications for a new building, including material types. As a consequence, she had no estimate of the cost of rebuilding.

For now, residents are taking turns making the drive to the nearby community of Plevna to pick up and deliver their mail. Boxrud said the USPS has plans to soon install a “standalone mailbox unit” in the Joe Montana Center, a community hall.

The building was built from proceeds collected from selling T-shirts and other memorabilia in the 1990s when Ismay changed its name to Joe, Montana. The name change was part of a Kansas radio station’s promotion of NFL quarterback Joe Montana’s transfer from the San Francisco 49ers to the Kansas City Chiefs.

Another way the town raised money for the community center and a new fire truck was to charge for a unique postmark: a helmet-shaped “Joe, Montana 59336."

The old post office was remodeled several times over the years. During one of those modernizations, a 25-inch-by-47-inch oak cabinet was removed. It has 36 boxes sealed by bronze doors with combination locks. Former Billings resident Tara Bertucci purchased the cabinet, which was one of two. She estimated the cabinet's age at about 110 years.

“In the 1980s when Mrs. Alice Stickney was Post Mistress, I purchased one of the sections of the original oak and beveled glass combination Post Office Boxes from the Ismay Post Office through the U.S. Postal System (facilitated by Mrs. Stickney),” Bertucci wrote in an email.

“It took me a long time negotiating to purchase them,” she wrote. “They have been moved from Ismay to Billings to Reno, NV to Chester, Idaho to Bozeman, MT!!”

She eventually sold the old cabinet to her Bozeman friend William Pack. The oak cabinet now resides in his dining room where some of the smaller mailboxes now hold bottles of wine. Eagles with outstretched wings, their breasts emblazoned with the initials US, decorate the larger bottom boxes. A stylized and overlapping US decorates the smaller boxes. Each box has two dials for the combination, using letters instead of numerals. Peck took the cabinet to a locksmith to get the doors opened.

“Not all vestiges of their past are gone,” he said.

Pack grew up in Roundup before moving to Billings at age 15. It was there he started a career in finance that would take him to the upper echelons of the industry. He retired at age 42, eventually moved to Bozeman and authored a novel. ”The Bottom of the Sky” was published in 2009 and earned a nomination for the Pulitzer Prize. The same year the novel was chosen for the One Book Billings discussion.

Pack has donated the proceeds from his book sales to women’s and children’s charities. Now he’d like to return the old postal box to the residents of Ismay in hopes of improving the town’s morale.

Storage building destroyed at wedding venue between Billings and Laurel

A storage building located at a wedding venue southwest of Billings caught fire Wednesday night, and the structure is a total loss, the Laurel…

Ranchers, responders round up cattle stranded by semi fire east of Hysham

A Great Falls pilot died in a plane crash while fighting wildfires in Australia on Wednesday.

In 1921, Ruth Garfield became the first female sheriff in Montana in the wake of a bizarre tragedy — the shooting of her husband, Sheriff Jesse Garfield. 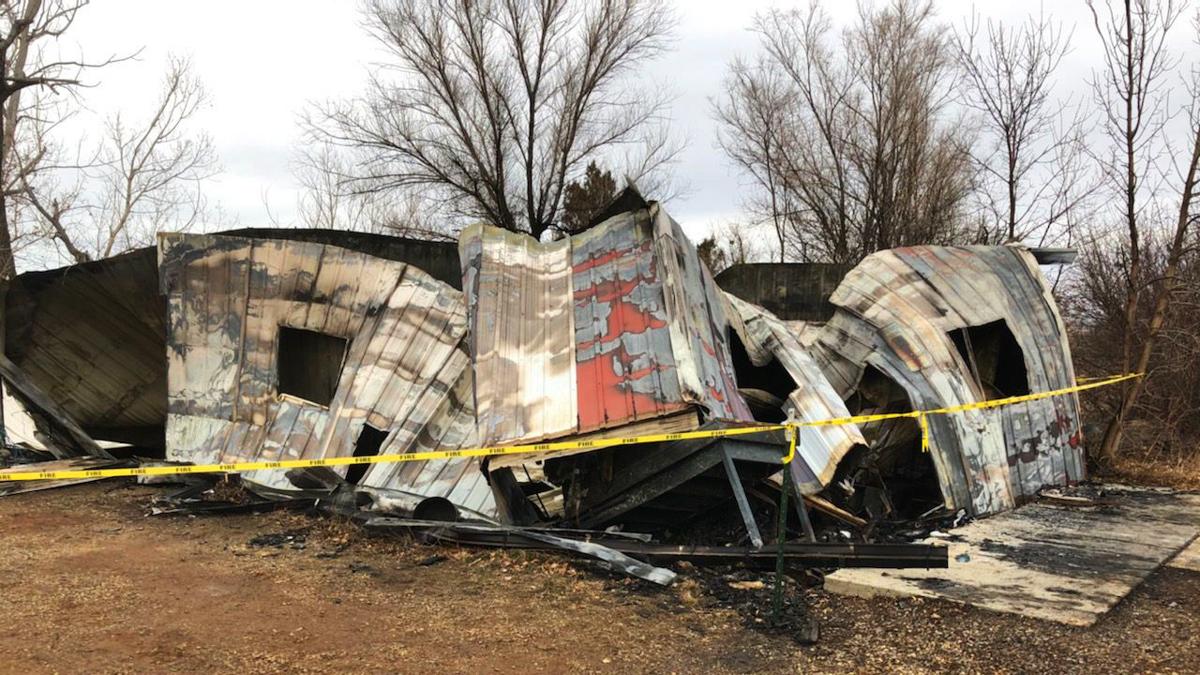 The Ismay Post Office was destroyed in a fire on Jan. 3. A temporary solution is expected soon, with portable boxes set up in the town's community center. 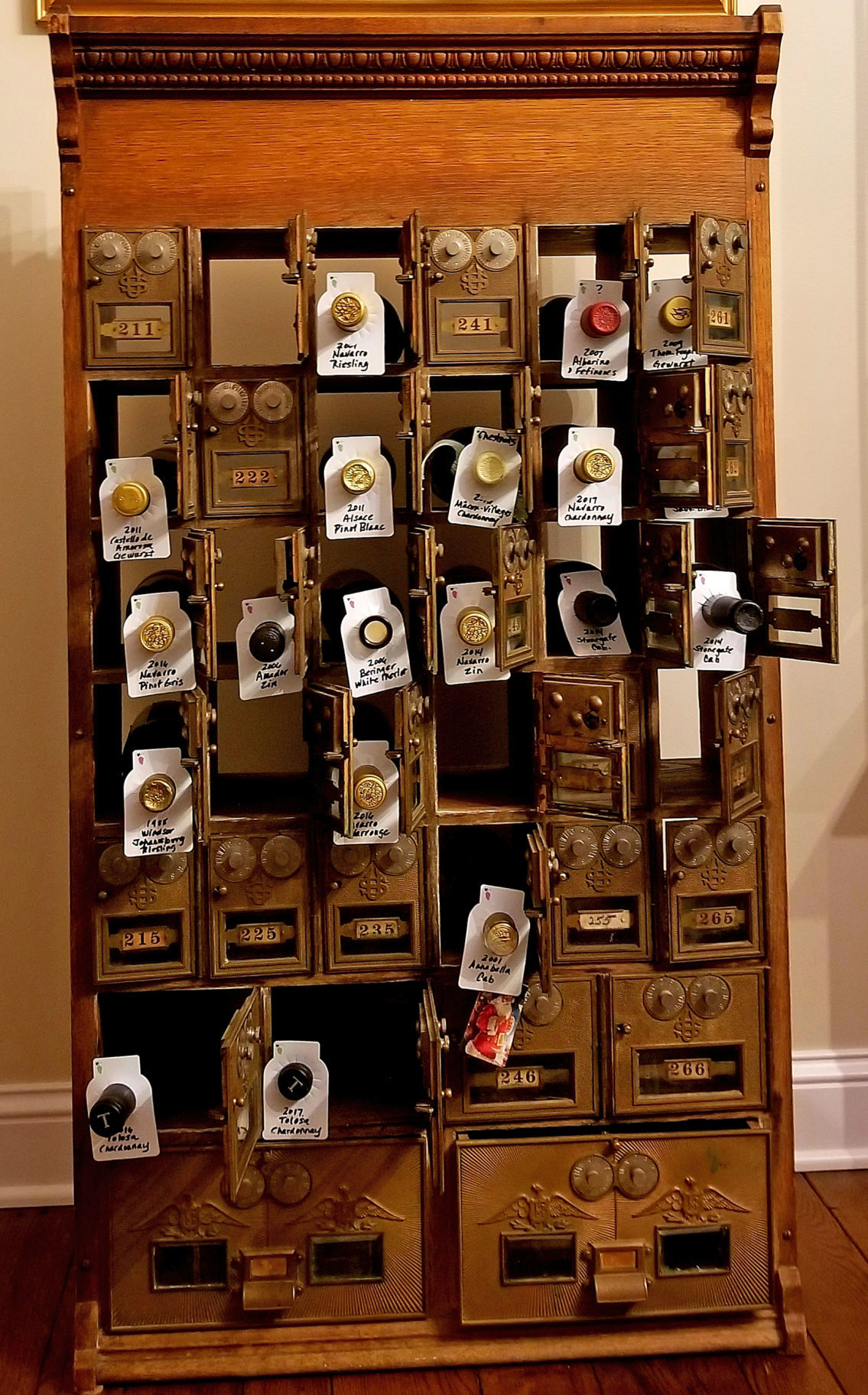 An old postal box cabinet that was once housed in the Ismay Post Office now serves as a wine rack in Bozeman resident William Pack's home. 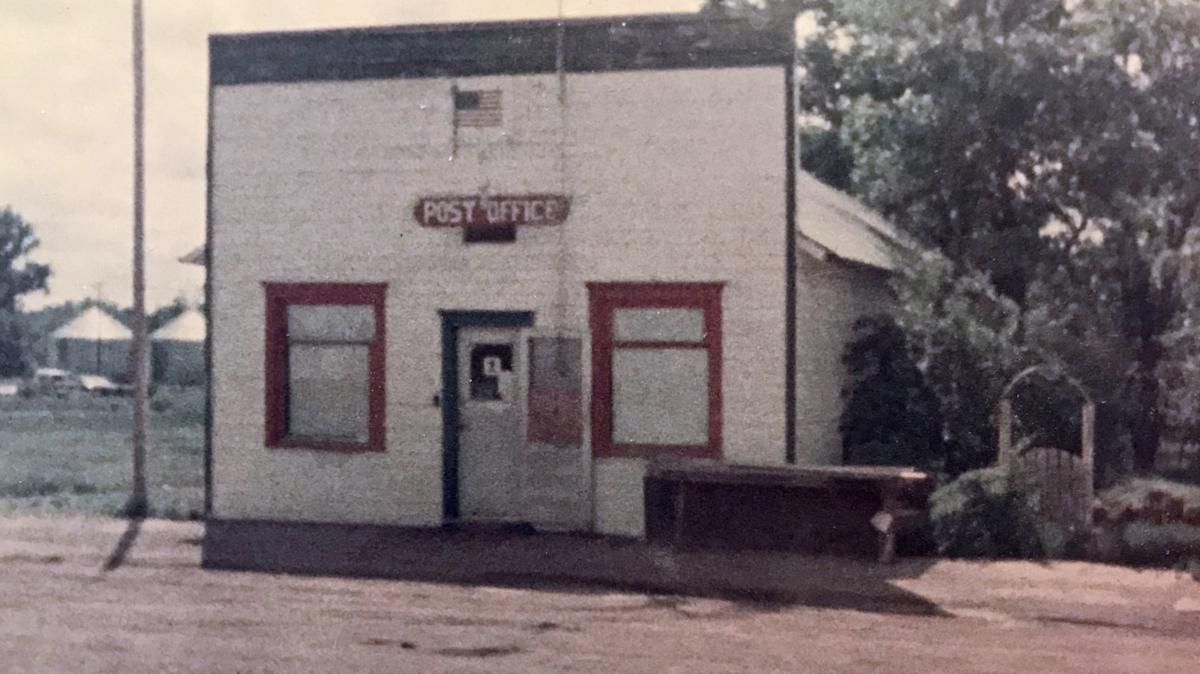 This undated photo shows the Ismay Post Office before its most recent remodel. The building may have once been used as an implement shop and restaurant before becoming the home of the post office in the 1940s. 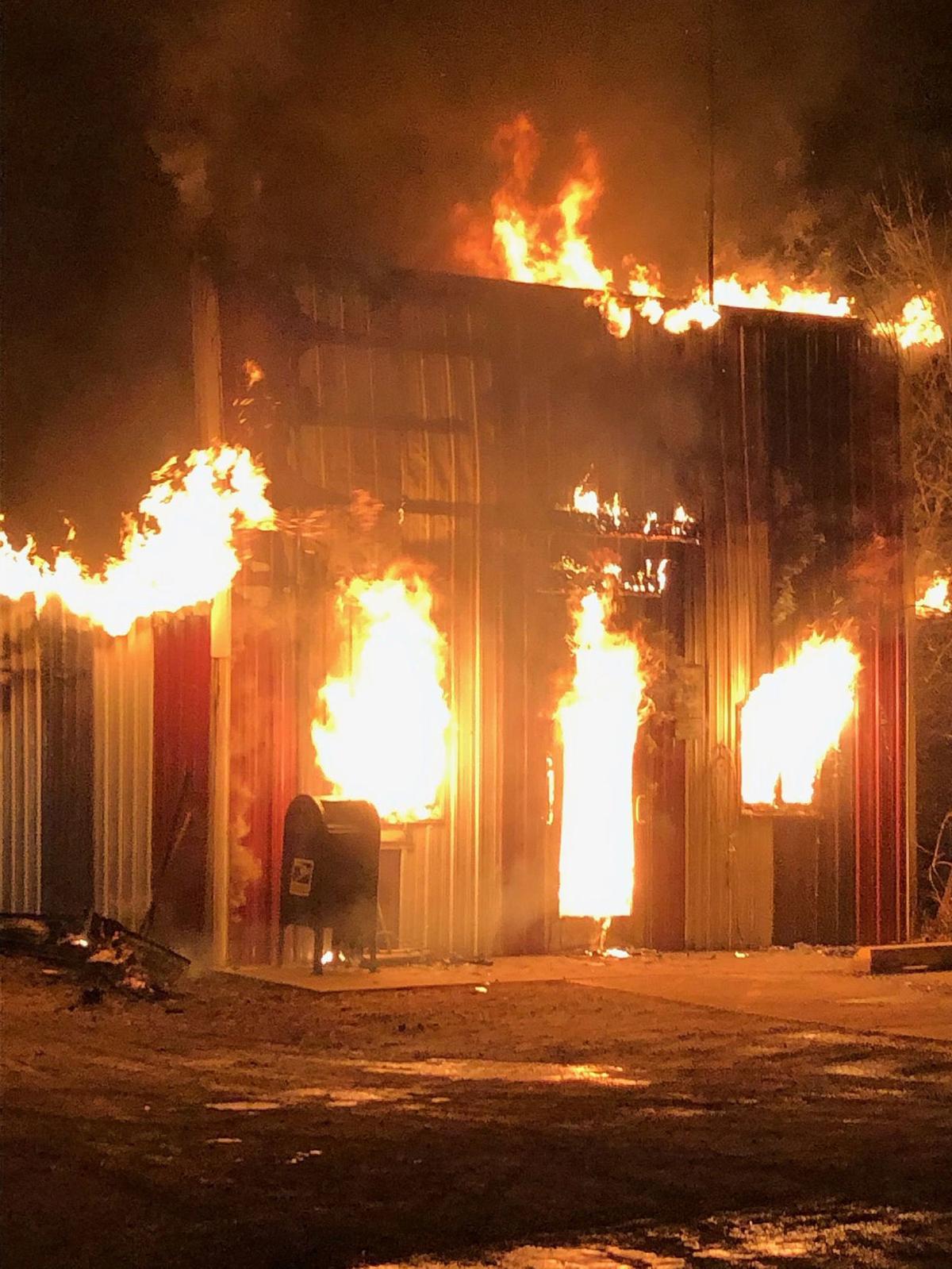