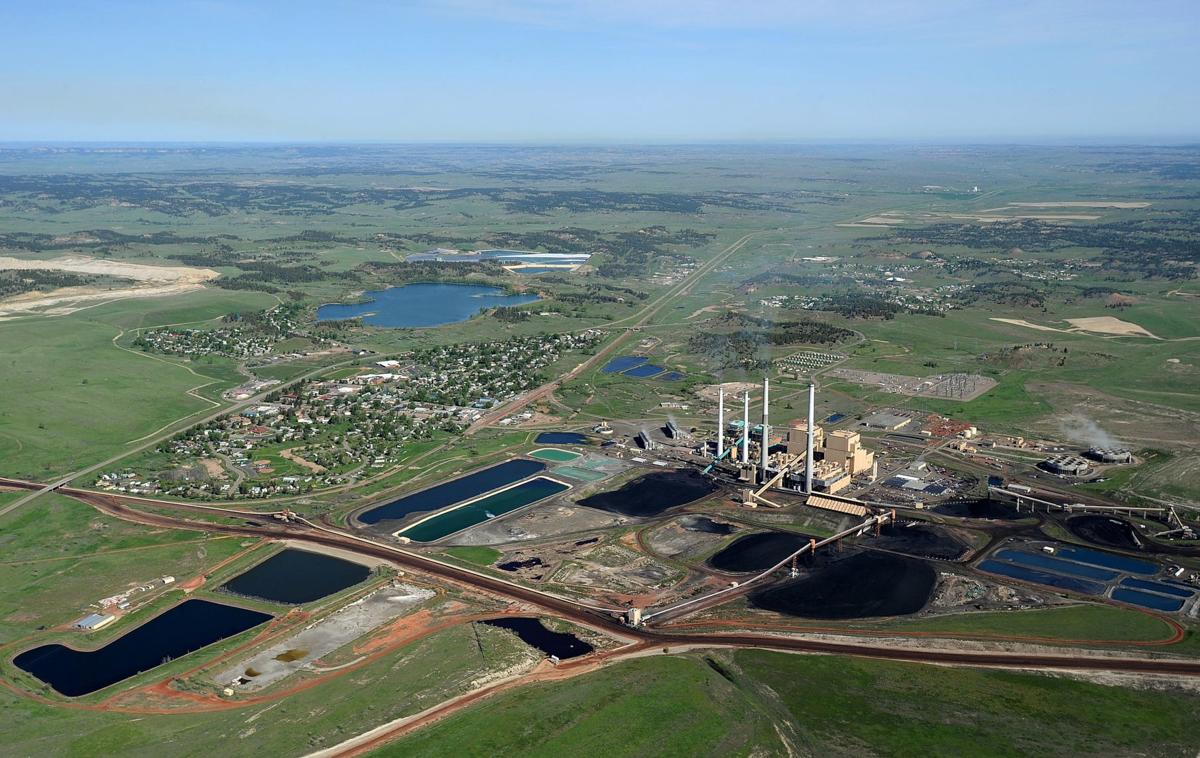 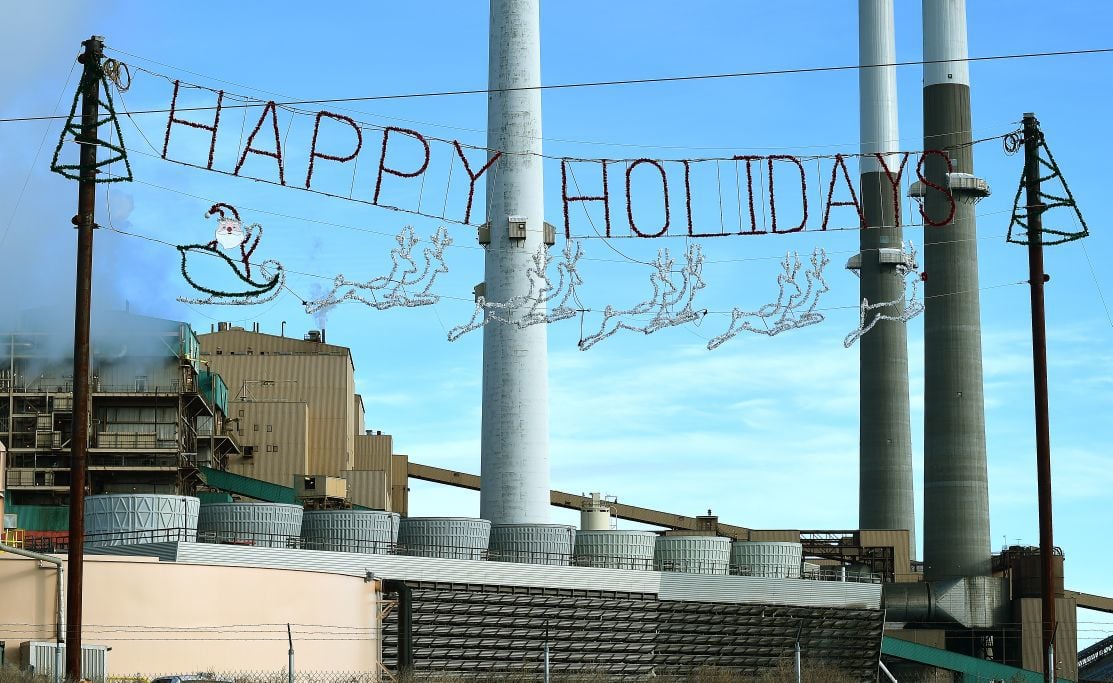 The state’s Legislature convenes this week with an ambitious plan from Democratic Gov. Jay Inslee to respond to climate change. Phasing out coal power entirely within six years is an early step, but only a first. Inslee wants all fossil fuel power, including electricity from gas, eliminated within 26 years.

Already, there are plans to shutter Colstrip’s two oldest units no later than 2022, but Washington banning coal power completely by 2025 would signal an earlier end to Colstrip than anyone has previously been willing to suggest.

Climate change demands an early response, said Reuven Carlyle, a Democratic state senator from Seattle. Carlyle will carry the governor’s climate change plan in the Washington Senate where he thinks odds for approval are favorable. Democrats control the House and Senate by a few votes, though a carbon tax put to voters in November failed.

“People want to see climate action and the want to see it done in a sensible way,” Carlyle said. “We are witnessing it in real time. It’s about our salmon, our forests.”

Washington forest firefighting costs have jumped from a few million dollars a year to more than $100 million, Carlyle said. Salmon habitat has shrunk dramatically. Cutting coal power is part of the equation improving energy efficiency; so is replacing fossil-fuel power with renewable energy.

Inslee, who has announced his campaign for the 2020 Democratic presidential nomination, has planted his flag on advancing a climate change plan while the United States turns away from initiatives like former President Barack Obama's Clean Power Plan, domestically, and globally with the Paris Climate Agreement.

Washington’s utilities are already inching toward an exit on coal power. Puget Sound Energy, Colstrip’s biggest utility owner, has agreed to be financially ready to close the power plant by the end of 2027. Spokane-based Avista Corp. was prepared to do the same in order to swing a merger with larger utility.

The final two Colstrip utility owners are NorthWestern Energy and Talen Energy. Talen will shed much of its interest with the closure of Units 1 and 2. Talen is in a legal battle with a previous Colstrip owner, PPL over environmental cleanup liabilities and pension and benefits obligations. NorthWestern, which has a 30 percent share of Unit 4, is not in sync with the other owners’ early deprecation plans. Montana's largest monopoly utility expects the power plant to operate until 2042.

The power plant gets its coal from Rosebud Mine, whose owner, Westmoreland Coal Company, is going to bankruptcy and intends to sell the mine.

As Washington state eyes a coal-power departure, Montana’s Legislature will consider whether the state should buy distressed coal-fired power plants.

Republican Rep. Rodney Garcia, of Billings, has introduced legislation calling on the state to borrow up to $500 million to buy Colstrip. Garcia said Colstrip workers on Billings’ South Side asked him to do something to save the power plant, which supports the city of Colstrip's 2,300 residents.

“It’s a workable thing. It’s in the best interest for every Montanan, particularly Colstrip and every part of Montana benefits from Colstrip being there,” Garcia said.

Garcia’s bill would create a five-person public power commission to guide decisions about the government-owned power plant and sell the energy to retail and wholesale customers not yet identified.

It isn’t clear under the Republican’s plan how much of Colstrip’s cleanup costs would become the responsibility of state taxpayers. In 2016, Puget Sound Energy estimated the cleanup and closure costs of Colstrip's two oldest units to be between $134 million to $192.4 million.

There are three proposals by Montana legislators for carbon taxes imposed on large emission sources. One bill by Rep. Maryanne Dunwell, D-Helena, has been introduced. Two others, one by Sens. Mike Phillips, D-Bozeman, and a second by Jason Small, R-Busby, are in the drafting process.

Carbon taxes have been rejected by legislators and voters in Washington, where they've been proposed three times. No state taxes carbon dioxide emissions.

Westmoreland Mining LLC is asking the state of Montana to think twice before allowing Colstrip Power Plant to buy coal from somewhere else.

As US coal plants shutter, one town tests an off-ramp

In just over a decade, more than half the nation’s 530 coal plants have shut down or announced plans to do so.