GILLETTE, Wyo. — A judge on Monday approved the sale of three mines in Wyoming and Montana owned by a bankrupt coal company, helping to keep the mines open and allow repayment of debt.

The company owned by the Navajo Nation will assume Cloud Peak's debts. That includes a $40 million, second-lien promissory note and up to $20 million in debts accrued since Cloud Peak filed for Chapter 11 reorganization bankruptcy May 10, the Gillette News-Record reports.

Navajo Transitional also will pay Cloud Peak's tax liabilities, make royalty payments and assume all obligations to reclaim the mines if they close.

Several recent bankruptcies have roiled the Powder River Basin region, which is the largest U.S. coal producing area. The bankruptcy of Milton, West Virginia-based Blackjewel closed two top-producing mines in the basin since July, putting 600 miners out of work.

The Cloud Peak mines, which employ about 1,200, will operate as normal until the sale closes, Cloud Peak President and CEO Colin Marshall said in a statement announcing the winning bidder.

The sale is encouraging because it might enable Campbell County, where the Wyoming mines are located, to collect $8.3 million in unpaid taxes, Campbell County Commissioner Mark Christensen said.

"It looks to me like they want to be a good neighbor, and I think that's all really exciting," Christensen said. "This is really the best possible option we could have had."

Navajo Transitional has not disclosed its plans for the Wyoming and Montana mines but agreeing to pay future royalties hints that the mines will remain open, said Rob Godby, director of the Center for Energy Economics and Public Policy at the University of Wyoming.

"They probably have favorable tax status for Native corporations," he said.

A Navajo Transitional mine supplies coal to the Four Corners Power Plant in New Mexico, which is scheduled for shutdown in future years. The Powder River Basin mines could replace some of that lost revenue.

"They clearly have experience in Western coal," Godby said. "This is basically investing in the best coal basin in the country and potentially keep them in coal."

With bidders on the horizon, Cloud Peak auction delayed again

GILLETTE, Wyo. — Dozens of coal miners who were put out of work by Blackjewel's bankruptcy have been hired by another bankrupt mining company …

More healthcare for retired Kemmerer coal miners? Maybe, but only a little.

Retired workers from the Kemmerer mine in southwestern Wyoming saw a glimmer of hope Thursday, after the mine’s bankrupt coal company submitted a motion to increase retiree benefits by $3 million. If approved by a federal judge, the increased sum could extend medical coverage to the retired union miners by half a year, according to the union.

The committee will focus on securing obligations from coal companies that often go unpaid during bankruptcy.

“While the sale of the Belle Ayr and Eagle Butte mines is still being actively pursued, Blackjewel is working on plans to restart operation on an expedited basis,” according to a document from the company. 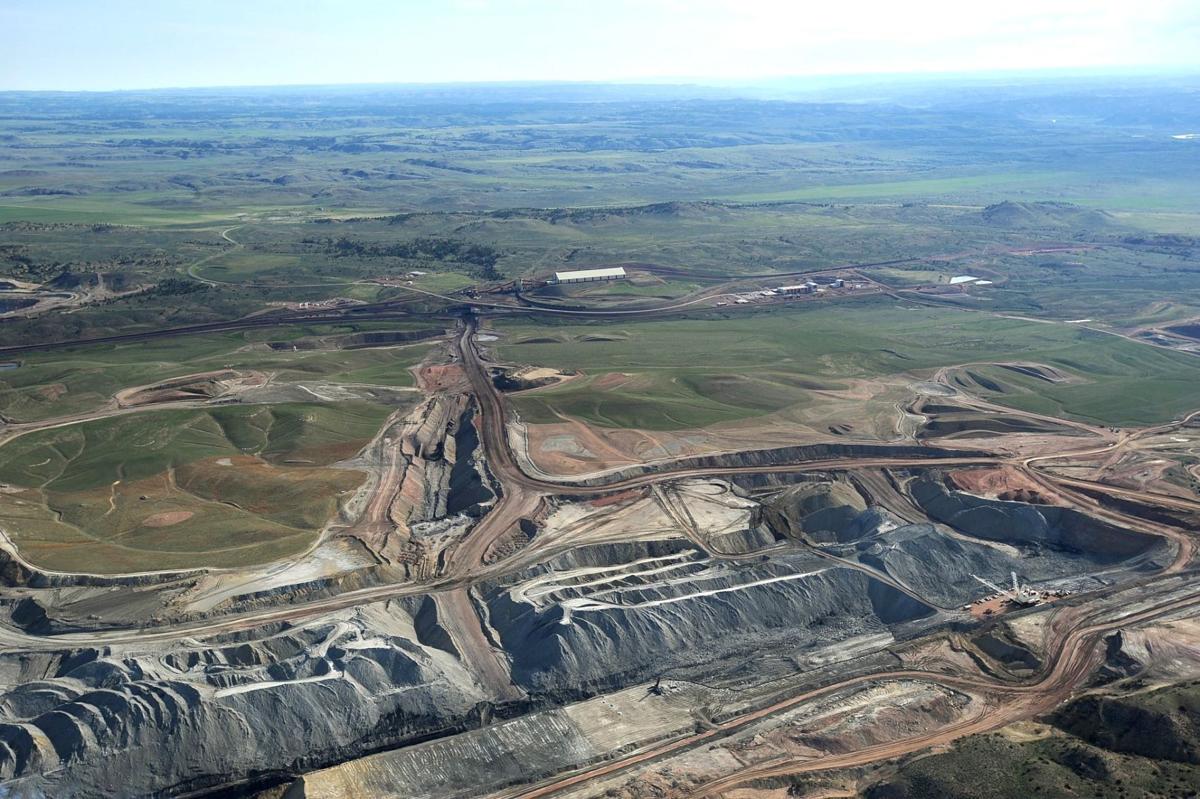 Spring Creek Mine is pictured near Decker, Montana. 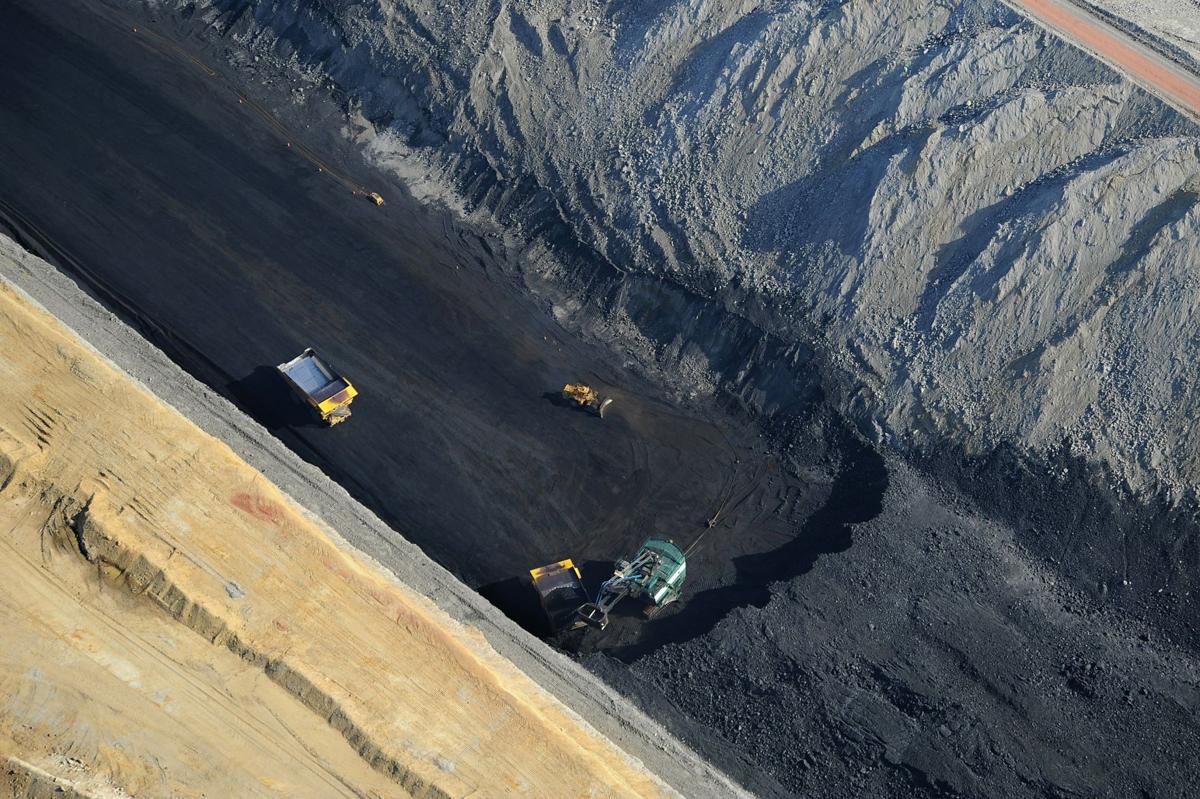 Aerial view of the Spring Creek Mine near Decker, Montana.