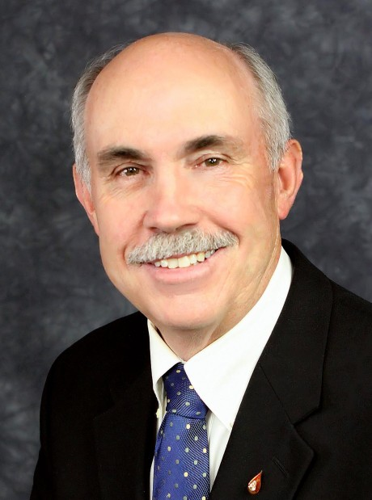 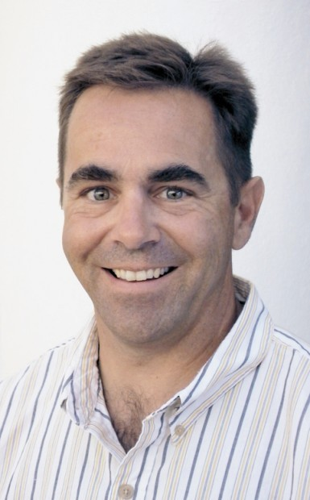 The two clinched the GOP slots in Tuesday's primary with 3,579 and 3,496 votes, respectively. Current commission Chairman Ed Opella finished third with 3,121 votes, and will not serve another term.

"I'm encouraged and excited for the future," Chadwick said Monday night. "Being a newcomer and beating an incumbent -- that's huge. I'm looking forward to the next phase."

Chadwick said he has been attending the county commission's work sessions and meetings for nearly six months.

He estimates he has missed only three meetings since March.

"I know the issues fairly well," Chadwick said. "I'll be able to step right in."

Keating's close second to Chadwick was enough to secure him a spot on the November ballot.

"I feel pretty blessed to be advancing in a very strong field of very qualified candidates," Keating said in an email Monday night.

Going forward into November's general election, Keating said he will do what he's always done: "I will run for the office and not against any one candidate."

That includes putting his signs back up around town and attending commissioner forums, he said.

Democrat Gino Cerullo, the only Democrat commissioner candidate listed on Tuesday's ballot, said his openness to the public will continue to set him apart from the rest of the field.

Democrat voter turnout was slightly lower at roughly 38 percent; 2,260 of 5,871 registered Democrats showed up to vote in the primary.

Natrona County residents Troy Bray and Linda Burgeron have filed as Constitution Party candidates for the commissioners race, according to the election officials.