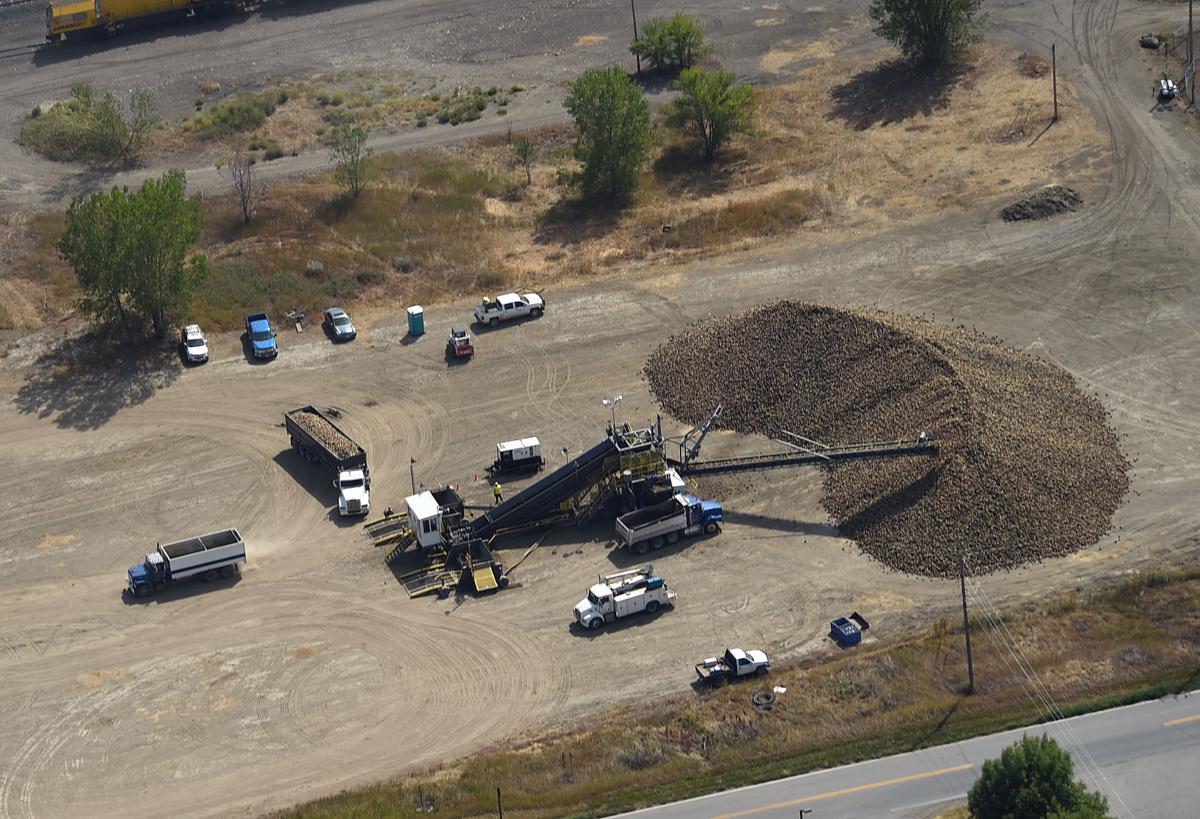 Trucks unload sugar beets at Huntley as the 2020 harvest for Western Sugar starts. 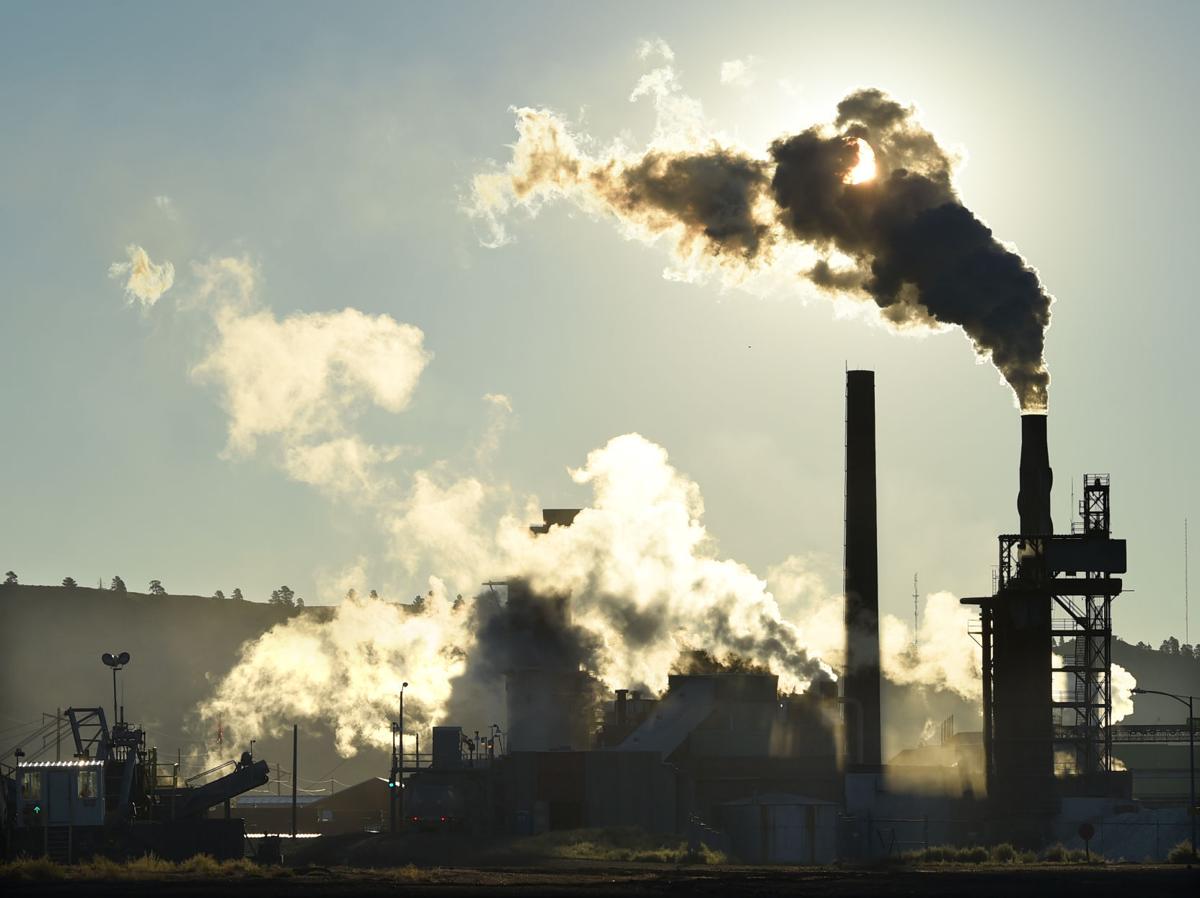 Montana sugar beet factories are firing up this month as farmers begin harvesting what they say is one of their better crops.

“It looks pretty good. It’s not like a record crop or nothing, but we’ll be somewhere around 30 tons per acre,” said Don Steinbeisser, who farms near Sidney.

Last year, more than a foot of September rain kept far-Eastern Montana farmers from digging beets as fields were too muddy to work. Cold weather followed raising the risk of spoiled beets for what crop did come out of the field.

In south-central Montana, rain and cold weather so delayed the harvest that acres of beets were left in the ground as Western Sugar ended the 2019 campaign.

Sugar beets are a $100 million industry in south-central and Eastern Montana.

“Based on our pre-harvest samples, we expect to harvest a 34.91 ton crop (per acre) with a 17.7% sugar in Montana and 28.7 tons in Lovell (Wyoming) with a 17.00% sugar.” Jobman said in an email. “The Nebraska and Colorado crops look to be excellent this season as well. Overall, the Cooperative is expecting a record-breaking crop at 33 tons per acre with an 18% sugar.”

For Butch Ewen, this year’s hail-free summer was needed after large hail obliterated the Huntley Project-area crop in 2019. This summer started cool, which delayed crop progress, but warmer weather in July and August brought improved beets. Not everyone was spared from the damaging hail that farmers refer to as "the white combine," although hail damage was minimal throughout the Western Sugar Cooperative region.

“Not me, but all around me there’s been hail. There’s been hail in Hardin, St. Xavier, hail down in Hysham and we grow beets in that area, too,” Ewen said.

Early harvests are limited by warm weather. Farmers unload beets in large piles to be loaded into trucks and shipped to Billings. The goal is to only pile enough sugar beets to keep the factory fed and not allow the beets to stay piled long enough to reach a temperature warmer than 50 degrees. Any warmer and the beets start to spoil.

In October, when temperatures are cooler, farmers will ramp up the harvest and pile the sugar beets high. The Billings factory will be fed beets into February in a typical year. The Sidney Sugars factory in Sidney will make sugar into late February or early March.

Tester pushes for $1.5B more to help Montana farmers with crops clobbered by early snow

Another $1.5 billion has been added to a federal disaster aid package, which should benefit Montana farmers clobbered by bad fall weather.

What's with all the moths? Miller moths a pest for people, but become a buffet for bears

After several down years, miller moths have stretched their wings in Billings this June.

Trucks unload sugar beets at Huntley as the 2020 harvest for Western Sugar starts.