Mark Sweeney, an eastern Montana U.S. House District candidate, who died May 6, will still appear on the Democratic primary ballot.

Sweeney, 62, died at home of natural causes in Philipsburg last Friday. He is one of three Democrats on the primary ballot. Former Billings City Council Member Penny Ronning and Billings resident Skylar Williams are the other two. Candidate Gary Buchanan continues gathering signatures hoping to be placed on the general election ballot as an Independent.

Votes for Sweeney will count for the former Miles City native, state legislator and former commissioner of Deer Lodge County.

This is the second time since 2016 that a Montana congressional candidate has died during an election. Libertarian Mike Fellows died Sept. 20, 2016. Fellows didn’t appear on the 2016 general election ballot, however.

In-person voting for the 2022 primary started May 9. The earliest ballots were issued April 22 to voters overseas. Elections offices will mail ballots Friday to voters who requested an absentee ballot by mail.

Sweeney entered the Democratic primary in February because he thought eastern and central Montana were getting represented poorly in Congress by Matt Rosendale, the state’s current at-large Republican member of the U.S. House. Sweeney had been living in Philipsburg for several decades but had split his time between the eastern and western parts of the state.

Sweeney became an Anaconda-Deer Lodge commissioner and a state senator, representing an area that stretches from Drummond to Walkerville, in the northern reaches of Butte.

Third-party candidates are on the rise in Montana. But, will it matter?

To hear Gary Buchanan tell it, “there’s an eight-lane highway down the middle of Montana politics.” It is the space left behind by the major p…

Democrats running in Montana’s Eastern U.S. House district squared off in Havre on Thursday night for a debate on agriculture issues.

What can Americans do about far-right extremism?

Watch Now: What will COVID look like this summer?

Watch Now: What will COVID look like this summer? 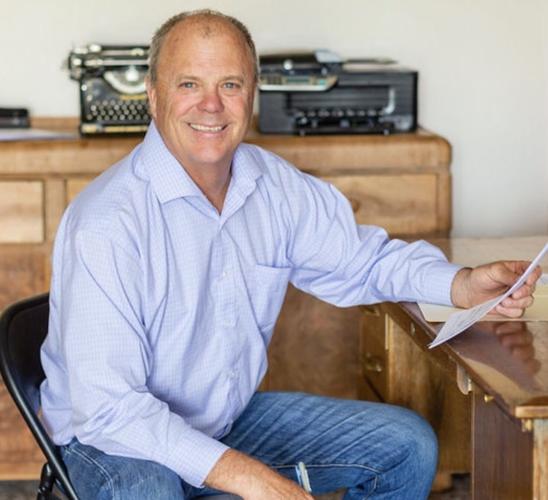 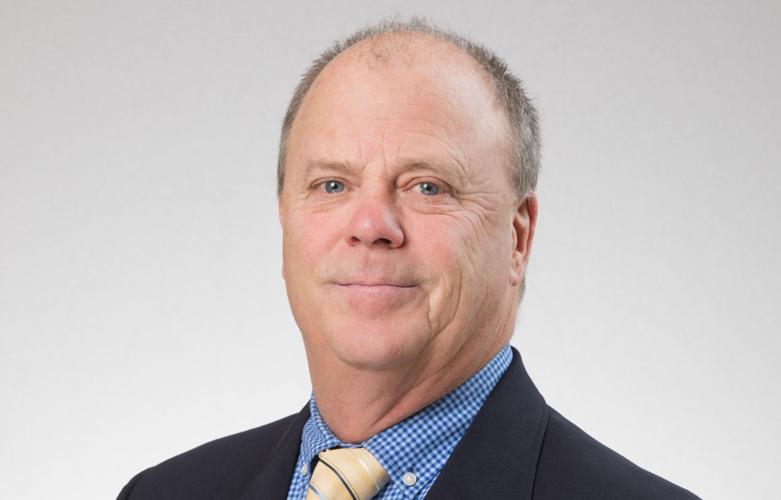