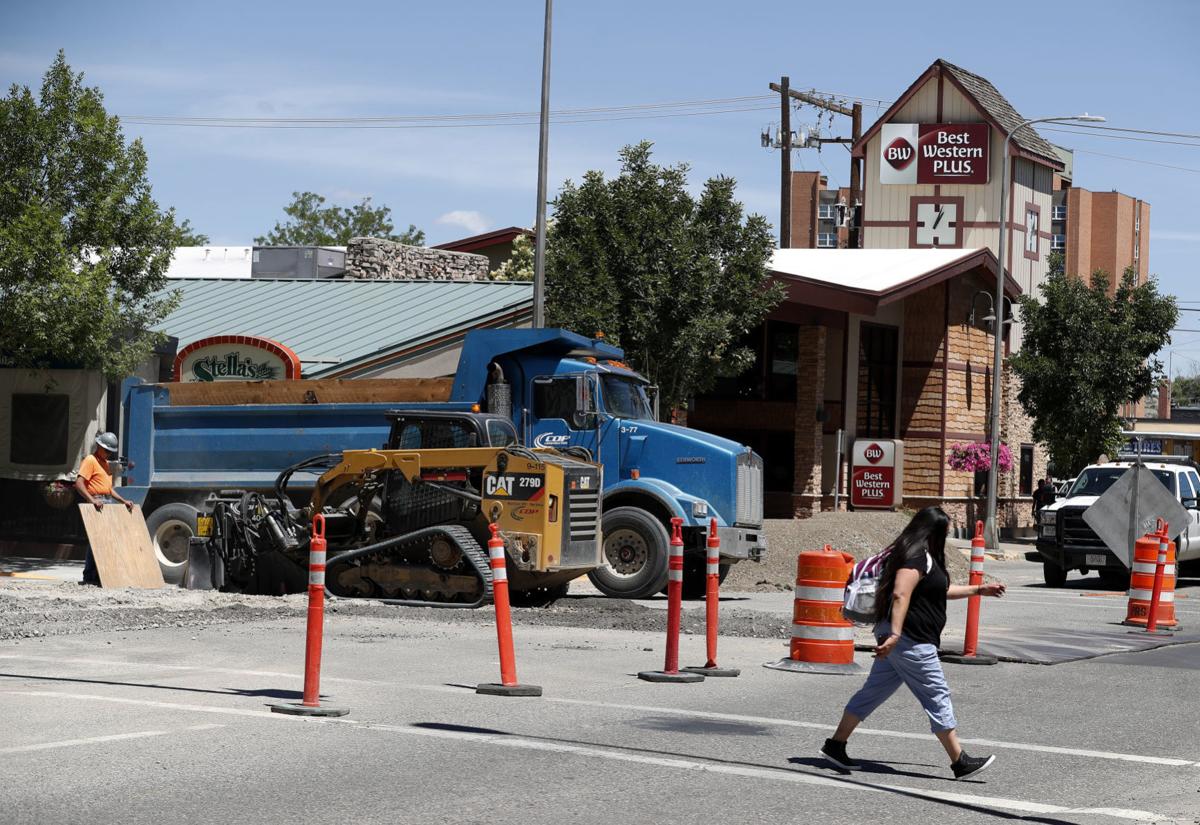 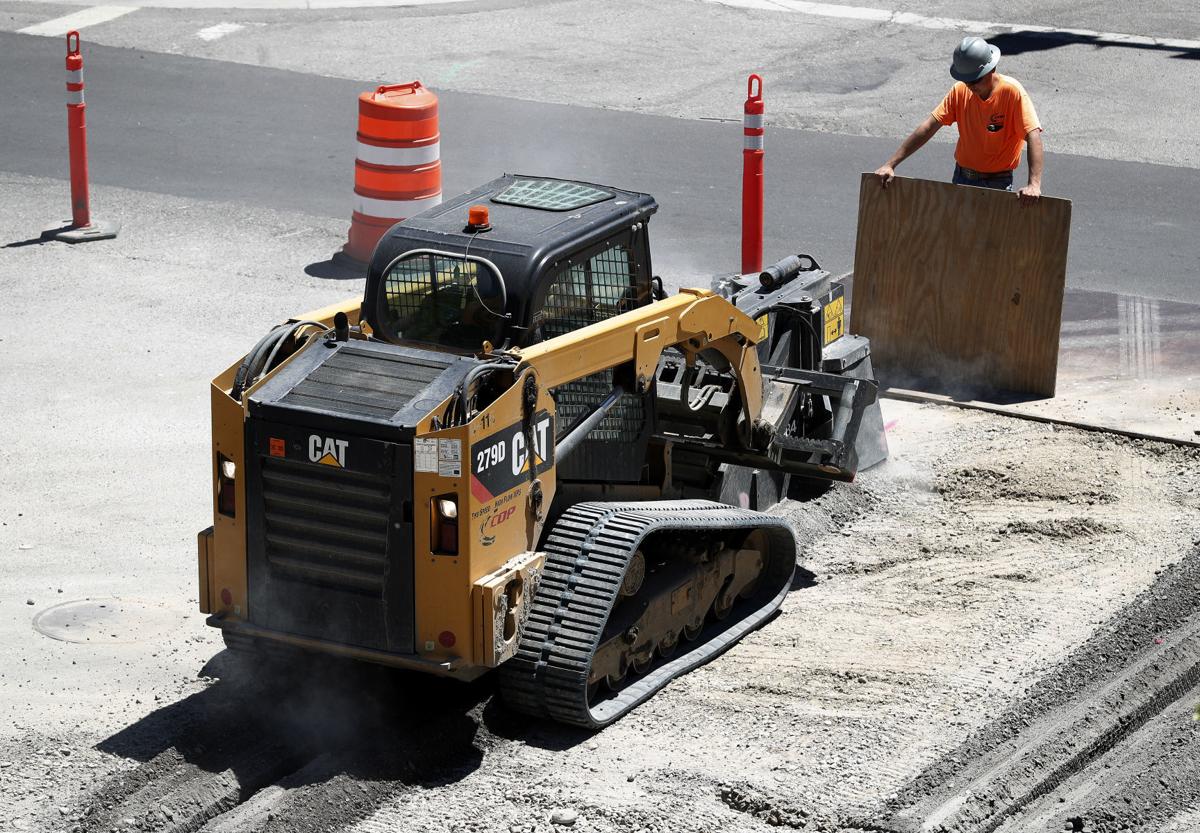 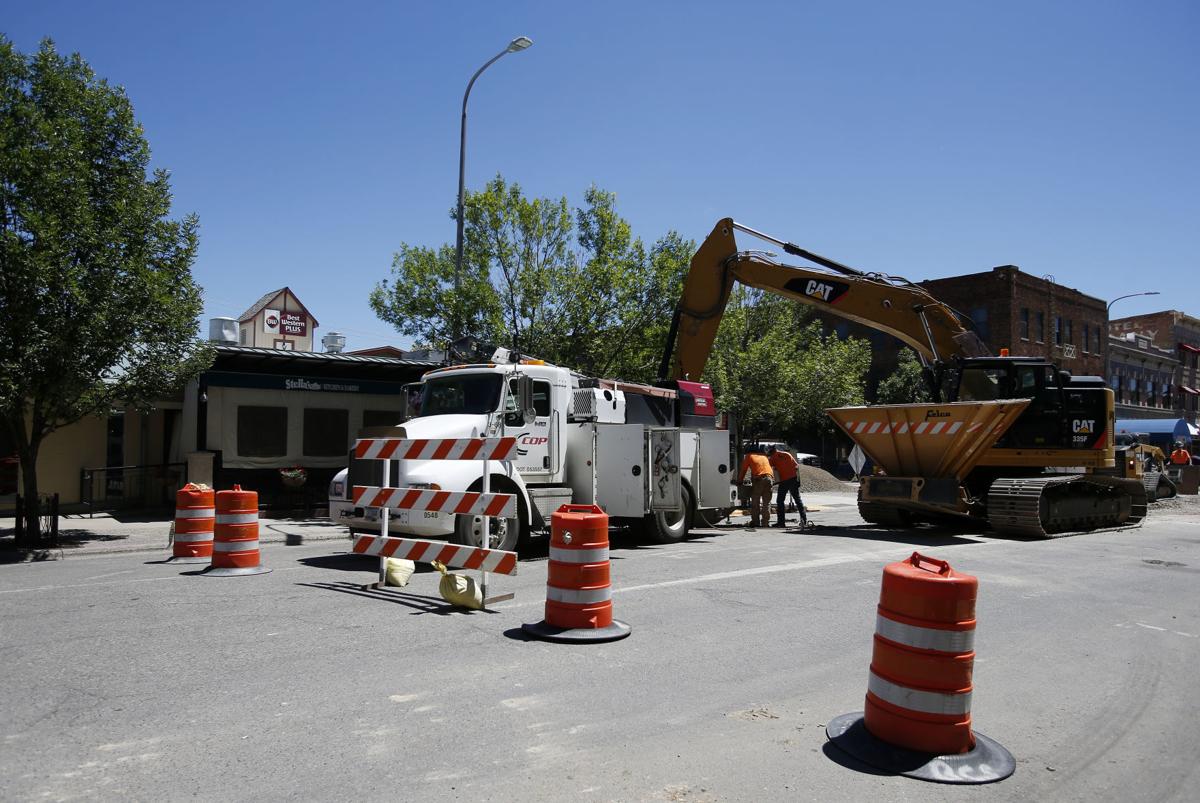 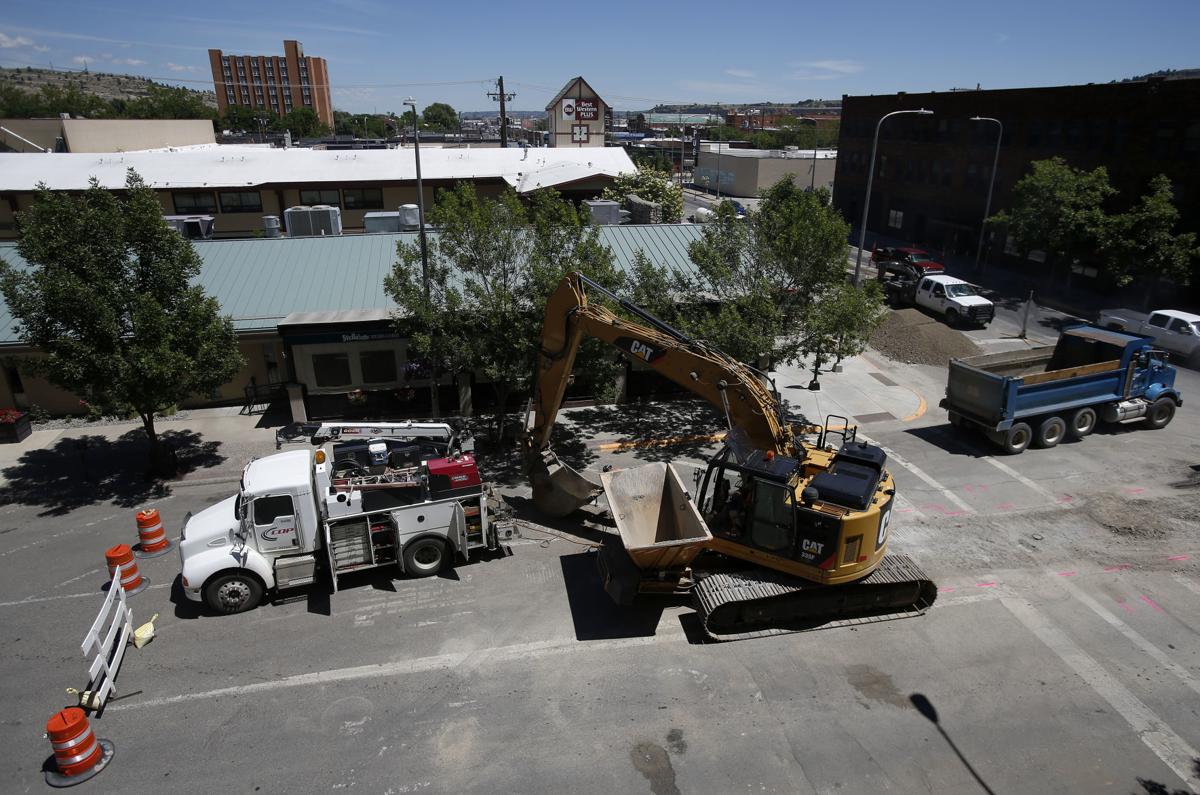 Montana’s hotels and restaurants face a long economic road to recovery in the state’s largest cities, so long as restrictions on events and eateries remain.

Unemployment percentages for leisure and hospitality in May remained in double digits in Billings, Missoula and Great Falls. Other super sectors were experiencing single digit losses in May compared to February, and actually improved from April, according to the U.S. Bureau of Labor and Statistics data released this week. February is recognized as the end of the longest streak of economic growth in U.S. history.

“Yes, there was an uptick, not only statewide but even in our regional economies. But, it continues to be concentrated in the leisure and hospitality industries. It’s certainly not widespread. Billings and Missoula have had the largest cycling impacts,” said economist Paul Polzin, Bureau of Business and Economic Research director emeritus.

Hotels, restaurants, arts, entertainment and recreation businesses are counted in the broad leisure and hospitality supersector. Missoula unemployment for those industries was the deepest at 30%, seasonally unadjusted. Billings was 18.7%. Great Falls was 13.3%. Those unemployment figures, though severe, were a marked improvement over April when all three communities experienced unemployment of 50% or worse, seasonally unadjusted, for leisure and hospitality.

That improvement in the jobless rate had more to do with the May start of the phased-in reopening of nonessential businesses forced to shut down for a month under a “stay-at-home” order issued by Gov. Steve Bullock to stall the spread of COVID-19. Politicians have pointed to the sharp change in unemployment from April to May as rapid improvement. Polzin said the change in joblessness for leisure and hospitality was more fairly credited to businesses reopening, rather than robust increase in consumer demand for those services.

“I’ve seen what the president said. I’ve also seen what the governor said. I would not interpret the increase from April to May as reflecting the strength of the economy. I would simply interpret that as saying ‘well, these places are closed. Now they’re open,’ at least partially open.”

In the three months of the recession, unemployment in May was still higher than March, the recession’s onset, for every economic category except for goods-producing industries, which includes mining, forestry, farming, manufacturing and construction. Some of those industries were struggling before the recession, particularly coal mining which had been in decline pre-recession.

Coal production in Montana was down 3.3 million tons for the 12 months ending June 8, according to the U.S. Energy Information Administration.

How far the leisure and hospitality businesses can bounce back will be limited by restrictions on social distancing and occupancy. As The Gazette reported last week, restaurants are limited to 75% of normal capacity to limit the risk of spreading COVID-19. But many restaurants don’t have the physical space to spread diners six feet apart and still reach 75% capacity.

At Stella’s, a Billings breakfast and lunch restaurant with a large following, limits on space have kept seating at 63% capacity, not 75%. Half the tables in the restaurant’s outside seating area have been removed. There used to be 28 tables inside, now there are 16.

In the pre-pandemic days, the waiting area at Stella’s was always packed for breakfast, with an overflow of patrons outside on First Avenue North. The clientele was a mix of downtown Billings patrons and guests of the The Best Western Clocktower Inn, which skirts the restaurant to the north and east.

Both the hotel and restaurant have taken a hit, said Steve Wahrlich, hotelier and restaurant owner. Events of all kinds have decreased in Billings because of pandemic concerns, so has air travel into the state’s second busiest airport. Wahrlich, who is also a member of the Montana Lodging and Hospitality Association, said Billings hotels should be nearly booked up this time of year. No one’s vacancy sign is lighting up now.

There’s been a gradual increase in hotel bookings in Billings, but there are major challenges ahead. Beyond the pandemic, Stella’s and the Clocktower Inn are in the middle of a construction zone, as the City of Billings works on downtown water lines. The owner of the Billings’ largest downtown hotels say the construction has cost them 5 to 10 percentage points of reduced occupancy.

The Clocktower Inn parking lot is full of out-of-state cars, which is a good sign. The restaurant experienced a bounce back when it reopened, but capacity limits the put a ceiling on that recovery.

“In the restaurant, we’re probably seating 60% because even though the governor has stated, ‘hey, you can be at 75%,’ how can you be at 75% and maintain social distancing of six feet? We don’t have it. We don’t have gobs and gobs of space,” Warhlich.

The Bureau of Business and Economic Research at the University of Montana in Missoula estimates that Montana’s recovery from the current recession won’t come until 2022. Montana’s personal income is expected to be $3.9 billion lower this year, a 7.1% decline.

That decline in personal income is lagging unemployment at the moment because of increased unemployment compensation of $600 a week under the federal government response to the pandemic. There has also been more than $1.7 billion in federal loans to Montana businesses, which for many won’t have to be repaid. When those federal subsidies go away, the state’s income declines will be realized, Polzin said.

Montana’s unemployment rate, seasonally adjusted, was 9% in May, the third month of a recession stemming from the COVID-19 pandemic. Leisure a…

A month ago, as university economists crisscrossed Montana offering economic forecasts for 2020, the questions audiences wanted answered was w…

Billings is the best city in Montana, according to Money magazine's annual “Best Places to Live in Every State” ranking.

US inmates got virus relief checks, and IRS wants them back

The IRS doesn't yet have numbers on how many payments went to prisoners, but Idaho and Montana combined had seized over $90,000.

The Equality State had the nation's third lowest unemployment rate in May, trailing only Nebraska and Utah.

Running a restaurant in a tourist-dependent community like Red Lodge is challenging during a normal year. Add a pandemic, and it was looking like the gateway community was going to be in for a rough summer.

Market Deli and Catering at 207 N. Broadway, inside the Valley Credit Union Building, took over the former Back Porch Deli location in May.

Montana’s unemployment rate dropped from 9% in May to 7% in June, with a new report from the state Department of Labor and Industry showing wh…

Jobs in Yellowstone County are likely to rebound significantly this summer, if COVID-19 vaccinations go well in the coming months and the viru…