As the truck-driver shortage continues to stall shipping across the country, new options to learn the trade are rolling into Billings.

The 160 Driving Academy cut the ribbon on their Billings branch Tuesday launching the latest iteration of a national truck driving training chain. The nationwide commercial driving school certified and licensed by the Federal Motor Carrier Safety Administration's Entry Level Driver Training Program, the academy operates 130 schools across 43 states and recently opened in Billings within the last year to expand its operations and help create jobs for local under-trained workers.

“They felt that we needed a unified, standardized program to train new truckers,” Branch Manager Edmond Kirby said of the academy. “As far as local companies are concerned, they are in desperate need.”

As its name implies, 160 Driving Academy is 160-hour program spanning four weeks, where students can earn a Class A Certified Driver’s License (CDL) to operate heavy machinery like semi-trucks, tractor-trailers, tanker vehicles and livestock beds. A Class A license also allows drivers to operate certain Class B and Class C vehicles if they possess the correct endorsements.

Billings-area residents could previously receive CDL training at SAGE Truck Driving School and Legacy Truck Driving Academy in town while community colleges throughout Montana offer their own programs, but the industry as a whole has struggled to keep pace with the need for drivers for years. The Montana Department of Labor Industry reported both new and existing job openings in the state’s transportation material moving industry steadily increasing from February 2020 with a peak of 26,000 job openings in May 2022.

Over this period, supply-chain shortages and vaccine mandates affecting cross-border travel due to the COVID-19 pandemic compounded previous issues across the industry of older drivers retiring and a lack of interest from the in-coming workforce to replace them.

Montana Trucking Association Board Member and Weave Companies Quarry Services General Manager Sam Buchanan added that, due to this shortage of qualified workers, local trucking businesses have found themselves competing with larger companies for drivers.

“It’s a pretty nomadic workforce,” he said. “With competing pay and flexible work schedules offered by other companies, it can be hard to hang on to workers.”

The workforce trends may be shifting, however, since peaking last May, Montana’s trucking job listings have started to drop with 22,000 available jobs reported at the start of October. Since opening, Kirby says the Billings academy has steadily increased their enrollees after an initial slow start, and is now averaging between six and eight students per month. He said recent public outreach, competitive training offers and highlighting the current labor shortage have helped to increased enrollment in recent months.

“They see the need, they see the opportunity,” Branch Manager Edmond Kirby said of the incoming recruits. “They’re seeing that these are well-paying jobs and, really, four weeks isn’t that long to earn your CDL.”

The cost to attend a CDL training program ranges from $3,000 to $5,080 depending on the state and qualification while the average annual wage for a heavy trucking job was calculated at approximately $41,000 by the Montana Department of Labor and Industry in 2021.

The Billings MET Transit department has also taken steps over the past year to address their own need for city bus drivers. Last fall, they began a training program that allowed new entry-level recruits the chance to earn a Class B CDL for straight trucks, most types of buses and dump trucks.

MET Transit Manager Rusty Logan says these recent efforts to offer training have been a success. The program typically takes five to six weeks to complete, but it also provides an alternative for applicants to learn on the job rather than pay for training at a school.

Before the program, the city was down as many as eight drivers, which led to scheduling issues. There are currently only two shortages and four recruits are currently enrolled in the program. After holding driving tests in the parking lot of Amend Park for the first year, Billings MET Transit is due to finish development on a dedicated training lot by the end of the month.

Logan added that their program has also produced new workers opting to stay long-term versus hiring previously licensed drivers who oftentimes leave for other job opportunities. He said the workers coming through the program are often municipal workers with experience working in the community.

“We’ve had a lot of success with training rather than recruiting,” Logan said. “A lot of the people coming through (the program) are already working with clientele, so we’ve been focusing on keeping things in-house.”

The wait for a bus in Billings could shrink by 30 minutes and riders would be able to catch a ride after 6 p.m. under a new busing plan being weighed by the city.

Billings to open low-barrier shelter with partners for cold season

The Continuum of Care coalition will receive $210,000 from Billings to run a low-barrier shelter for the next year, located in First Congregat…

Staffing shortages on airline ticketing counters and at TSA checkpoints at the Billings Logan International Airport are creating growing lines and causing some delays for flyers.

The decision comes after the district sent out proposal requests to school transportation providers and received only one offer back with a year-to-year rate increase of nearly 40% to its budget. 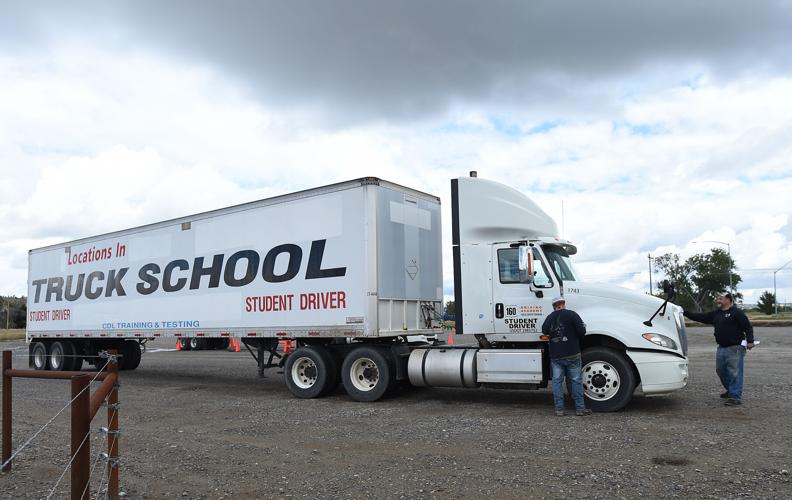 The 160 Truck driving Academy is holding an open house at 2376 Main Street on Tuesday. 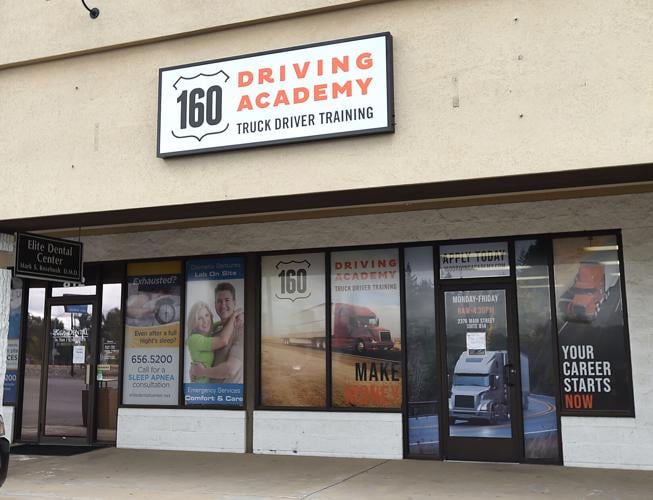 The 160 Truck driving Academy is holding an open house on Tuesday.