Two giant gold nuggets worth $250,000 found in Australia
Share this

The pair of nuggets weigh in at a combined 3.5 kilograms (7.7 pounds) and were found on the same day near Tarnagulla in the state of Victoria, as shown on Thursday's episode of "Aussie Gold Hunters" on the Discovery Channel.

Prospectors Brent Shannon and his brother-in-law Ethan West found the nuggets in a matter of hours with the help of West's father Paul West, according to a Discovery Channel press release.

The nuggets could fetch up to 30% more than their estimated value by weight if they are sold to a collector, according to the release.

"I reckoned we were in for a chance," Shannon told Australian breakfast chat show Sunrise. "It was in a bit of virgin ground, which means it's untouched and hasn't been mined."

The pair had been waiting months for a permit that would allow them to start searching for gold in the area, according to the release.

West said he estimates he has collected thousands of small pieces of gold in four years.

"These are definitely one of the most significant finds," he said. "To have two large chunks in one day is quite amazing."

The team — who call themselves the Poseidon Crew — told Sunrise that they use an excavator to dig up dirt, before using a metal detector to see if there is any gold to be found.

In January 2013 an amateur explorer unearthed a golden nugget weighing 5.5 kilogram (12.1 pounds), buried 60 centimeters (23.6 inches) in the ground outside Ballarat, around an hour's drive south of Tarnagulla.

Gold has been continuously found in the region since 1851, but technology has become an essential aid for modern prospectors, Cordell Kent, owner of The Mining Exchange Gold Shop, said in 2013.

"In the old days miners could only see or feel gold — but now with detectors they can hear it," Kent said. 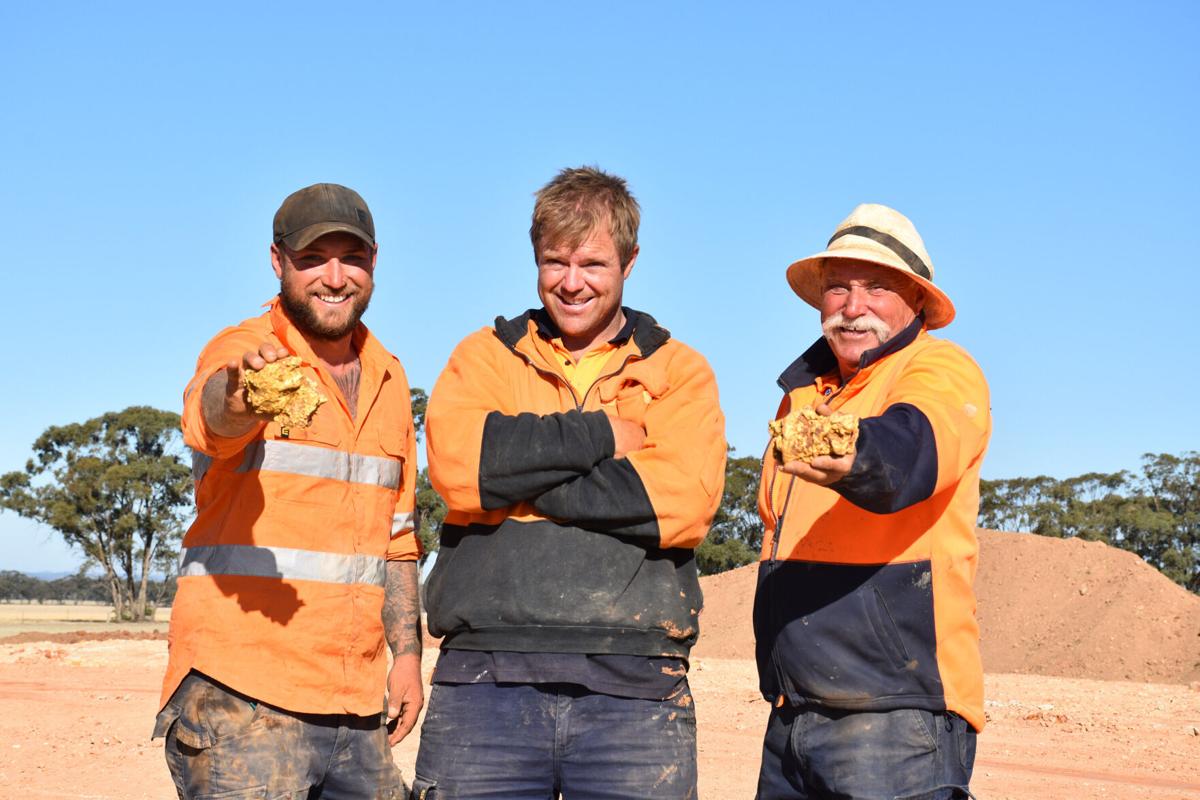 The valuable discovery was documented on a Discovery Channel show. 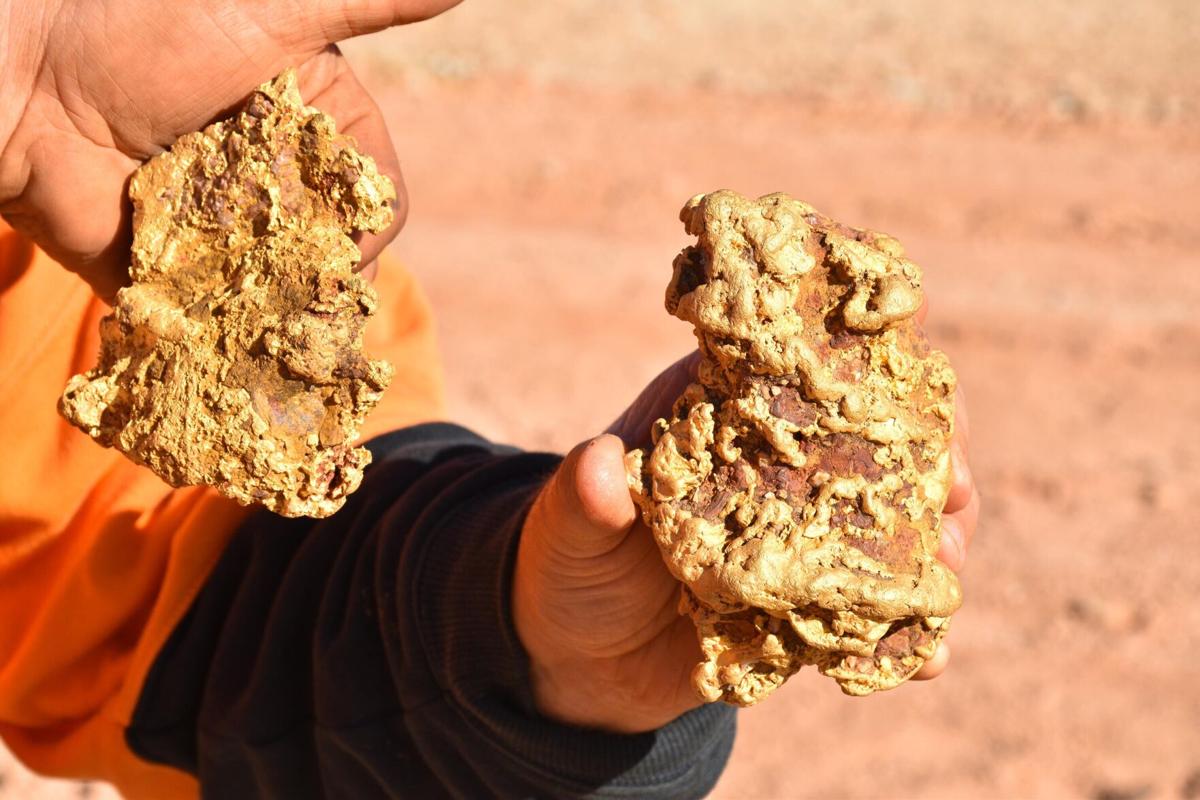 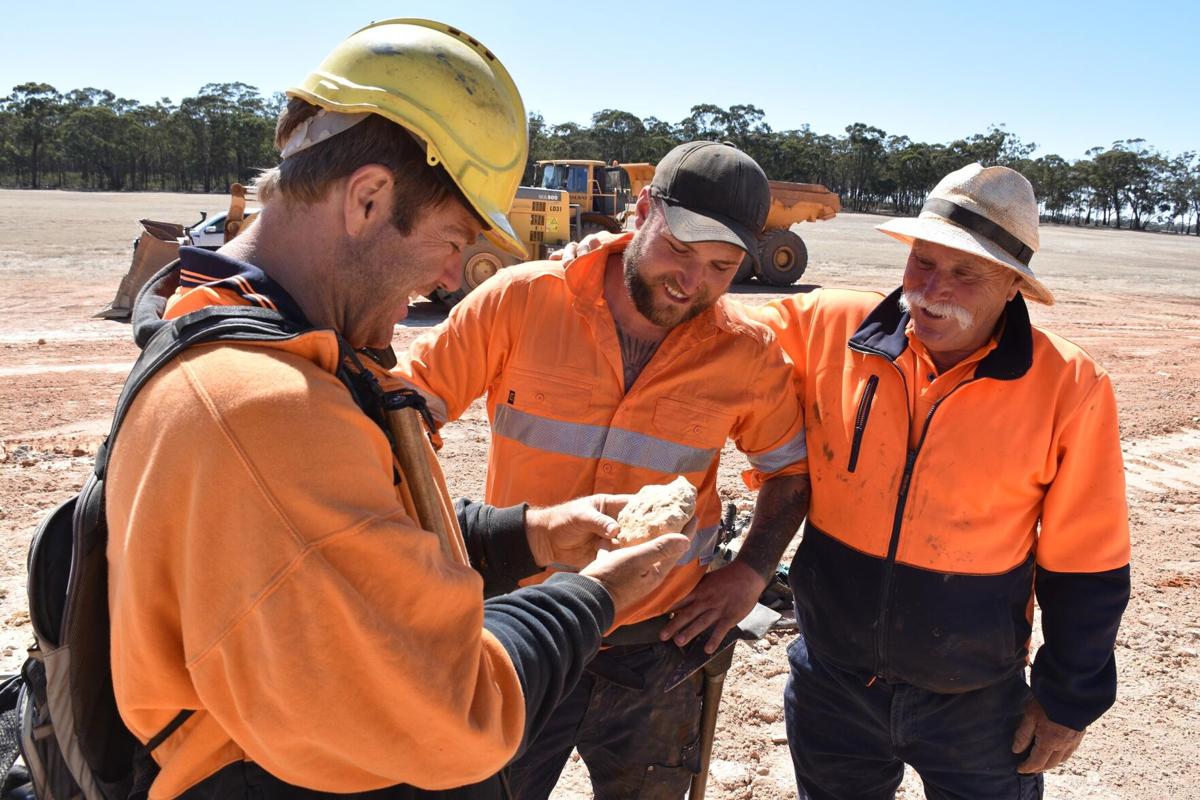