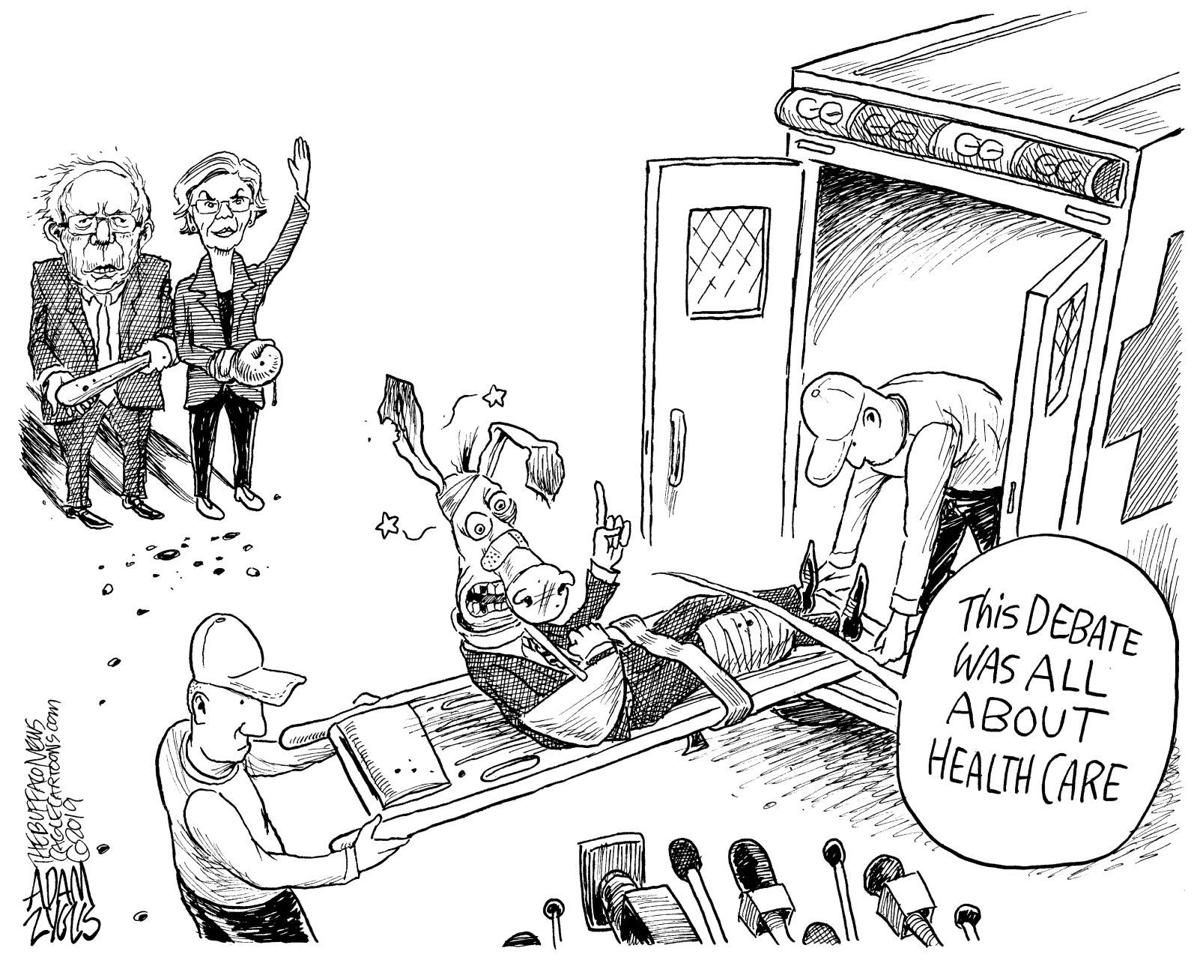 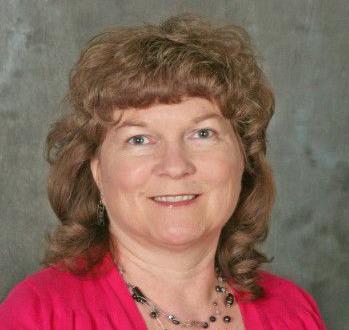 Last summer, Billings legislators Kathy Kelker and Jen Gross each submitted a proposed guest opinion supporting the Affordable Care Act and arguing against a quick change to a single-payer health care system. The Gazette printed Gross's opinion on July 2 and Kelker's on Aug. 4.

Just a few months earlier, Sen. Gross and Rep. Kelker were among the legislators who compromised to prevent Montana's Medicaid expansion from expiring. The reauthorization bill passed only because Democrats and pragmatic Republicans wanted to save the program that was (and is) covering nearly 100,000 Montanans and paying for most of the drug addiction treatment provided statewide. That same practical, moderate approach was evident in the summer op-eds they emailed to The Gazette.

Those opinions didn't create a big stir when printed, but earlier this week, both lawmakers were besieged with phone calls, emails and blasts on social media Monday after The Washington Post reported that a lobbyist "either helped draft or made extensive revisions" to their op-eds. A follow up story in Tuesday's Gazette ran with the headline: "Democrats pushed lobbyist message."

As The Gazette opinion editor, I receive proposed op-eds nearly every day. Many are not written by the person who is listed as the author. That includes members of Congress, business executives, leaders of various nonprofit organizations and interest groups. These people usually have staff to do their writing, but when they put their name on it, the persons named take responsibility for the opinions, facts or lack of facts. The Gazette verifies that the named author consents to publication.

It's not uncommon for independent communication consultants who also may work as lobbyists to email proposed op-eds.

The Gazette receives many more op-ed proposals than we can print given space, time and staff constraints. The relatively few that we do print generally are selected because the piece is well written, the topic is relevant to our Montana/Wyoming readers and the named author has expertise or particular insight into the issue addressed. Some guest opinions from elected officials are printed mostly so readers can see for themselves what their public servant has to say.

Op-eds have to fit on the printed page. I spend a considerable amount of time editing op-eds for length, clarity, deleting repetition and rambling digressions, fixing spelling and grammar. I treasure those writers who write well on their own, but I know that not everyone has that skill. I'm still working on becoming a better writer after 39 years in daily newspaper work.

So when I saw the Washington Post article say that a lobbyist helped Kelker, Gross and a Republican state legislator in Ohio write op-eds, I thought, "So what?"

I phoned Kelker and asked about the genesis of her op-ed. John MacDonald, a communications consultant in Helena, had asked her to write about supporting gradual health care reform as a better path than single-payer Medicare for All. Kelker told me she drafted an op-ed that she thought would be too long for print and also incorporated a graphic. She emailed her draft op-ed to MacDonald and asked his advice on trimming it down. Emails apparently obtained by a group supporting Medicare for All were interpreted as showing that MacDonald supplied the column information and told her what to delete.

Kelker and Gross's emails were never "secret." Anyone who has received an email from a Montana state lawmaker has seen the notice that the content of the message may be made public.

Before going into the consulting business, MacDonald worked for the Associated Press. He lobbied in the 2019 session for the Montana Newspaper Association, a group whose membership includes The Billings Gazette. As far as I can determine, MacDonald has not lobbied the legislature on behalf of the Partnership for America's Health Care Future, the industry group that Gross said hired him to get the message out against Medicare for All.

Gross told me that she agreed to write in support of gradual health care system reforms and asked MacDonald to provide an example of an op-ed and talking points. She used those materials to construct an op-ed and added her own thoughts. Although she told a Washington Post reporter that she wrote about half herself, she told me later that more than half of the column was her original writing.

Most of the phone callers Kelker heard from Monday said the same thing: You are complicit with big pharma and hospitals. She had yet to go through about 300 emails when I spoke to her.

Both legislators were threatened with being "primaried" by Democrats who support Medicare for All. Gross said some callers "wouldn't disclose who they were." She was called a fascist and a liar.

Those who called or emailed their anger this week ought to read Gross and Kelker's guest opinions, which were well reasoned and written from Montana points of view, in Kelker's own words and in Gross's words (mostly). Those opinions are posted at the link with this column at billingsgazette.com.

Opinion editor Pat Bellinghausen may be reached at pbelling@billingsgazette.com or at 406-657-1303.

As presidential candidates begin to make more public appearances and engage in policy debates, health care is once again a hot topic. Both the…

As Democrats took the stage this week for the first presidential primary debate, the question of how best to continue improving health care fo…

Billings hospitals keep an eye on Medicaid expansion, other bills

Medicaid expansion is on the minds of Billings’ two hospitals as the 2019 Montana Legislature continues its work, though that’s not the only i…

Initiative 185 on the ballot on Nov. 6 would increase taxes on all tobacco products, including electronic cigarettes and all vaping products. …