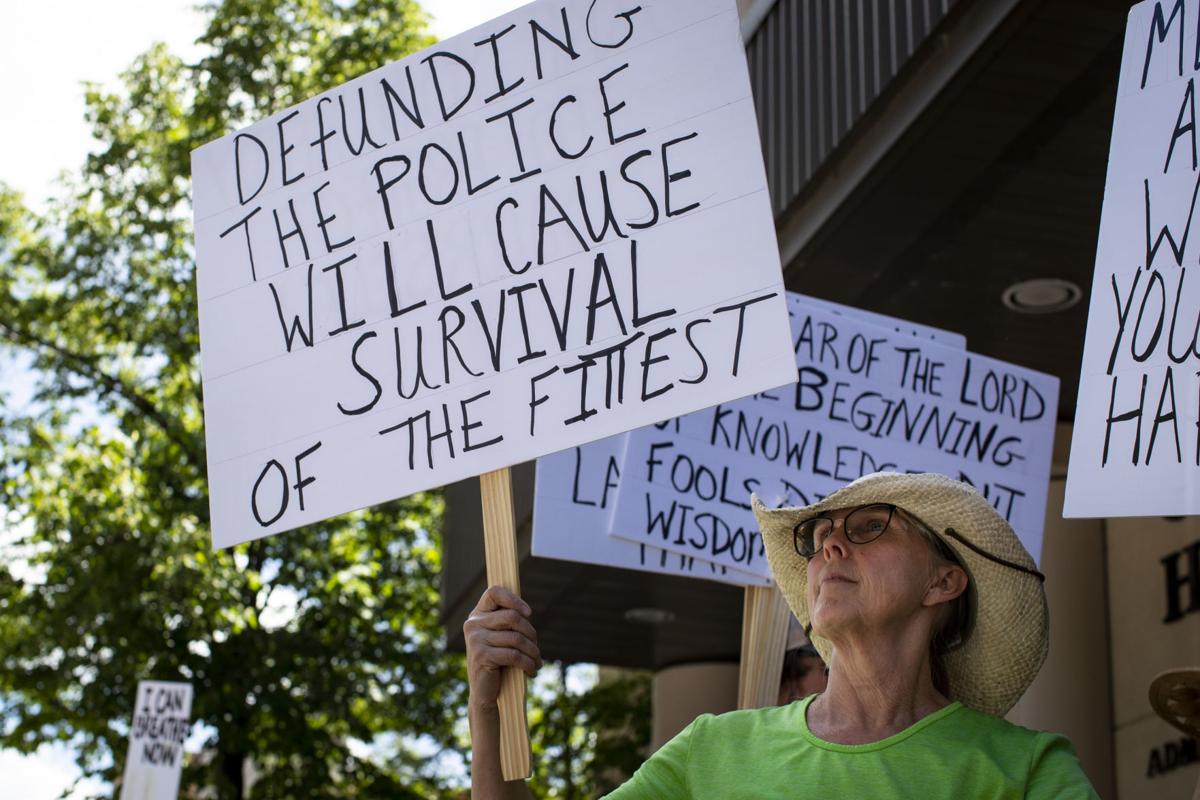 A woman who declined to give her name holds a sign during the Justice for George Floyd protest outside of the Yellowstone County Courthouse in Billings in June. 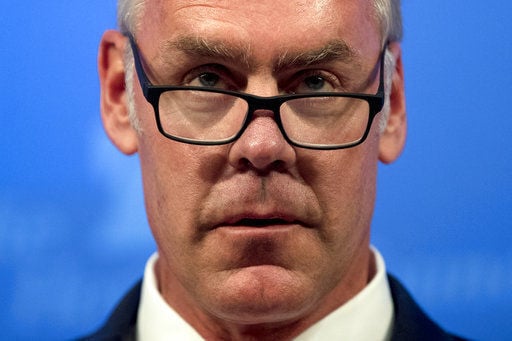 America is under siege. We are threatened by an enemy that is undermining the very foundations of our Constitution and the American values that have created, in the words of Ronald Reagan, the world’s “shining city of a hill.”

This war against the heartland is not being waged by our traditional global adversaries or even the jihadist terrorists who have vowed to destroy America and everything in it. This is a battle being fought from within.

This is a war that cannot be defended nor defeated by our great military or policed by our brave law enforcement.

This is a war that can only be won by understanding the real threat and rising to defend the Constitution of the United States against all enemies, both foreign and domestic. On the surface, it would appear that the driving motive behind the angry and often violent protests is to rise against standing “social injustices” and fight “institutional racism.” Admittedly admirable goals. If these were truly the motives, then no doubt meaningful reform would then address the undisputed causes and not just the symptoms.

Identifying under-performing communities (regardless of race) and making sweeping changes in education, job creation, and encouraging local investment would be a tangible and welcome start for all Americans. Instead, violent protesters loot and burn communities in the name of “equal justice” and terrorize the same neighborhoods and families that likely need the most help. “Institutional Racism” alone is difficult to reconcile when Americans of all religions, races, and genders have long fought and died defending the rights and freedoms of others.

The marble tombstones at Arlington Cemetery should be proof enough.

Granted America is not perfect; she is just the best system yet devised. America can and should address the cause of societal cancers such as homelessness, racism, and injustices, but common sense would say one does not burn the barn down simply because the front door is broke.

In the case of the tragic and shameful death of Mr. Floyd, it made no difference that the four arresting officers on scene were Black, Hispanic, Asian, and White or that the incident occurred in the progressive City of Minneapolis where the Police Department is led by Black law enforcement professionals.

Facts could not temper the outrage and the fuse of a rage was lit. Justice for Mr. Floyd championed by the Black Lives Matter movement was quickly subverted by left-wing organizations and the drumbeat of social injustice transformed into a full scale charge of the leftist agenda of gun control, reduction of property rights, anti-police, open borders, universal health care and quota systems.

John Muir, the founder of the Sierra Club, is now labeled a “racist” and a statue of America‘s greatest conservationist, Teddy Roosevelt, toppled. The censorship and the “shaming” of differing opinions, the threatening of elected officials, and government banning of freedom of assembly (except in case of protests) is a dangerous path against our most basic freedoms and inalienable rights. If school safety was a legitimate concern, why then would anyone think defunding public safety officers is a good idea?

What do the demands of some teacher unions in California for “universal healthcare” and “borderless Immigration” before returning to the classroom have to do with COVID?

In short, the “Social justice” movement has been hijacked into a well-armed attack on the Constitution and the individual rights it protects. Even our history, either right or wrong, is being torn down and the 4th of July labeled a “White supremacist holiday”. Do not be fooled, the battle being fought in America is not about supporting “liberty and justice for all”, it’s about the leftist mob’s pursuit of socialism and dismantling the Constitution and American values for which the pledge of allegiance stands.

A woman who declined to give her name holds a sign during the Justice for George Floyd protest outside of the Yellowstone County Courthouse in Billings in June.