US to restrict visas for pregnant women suspected of 'birth tourism' 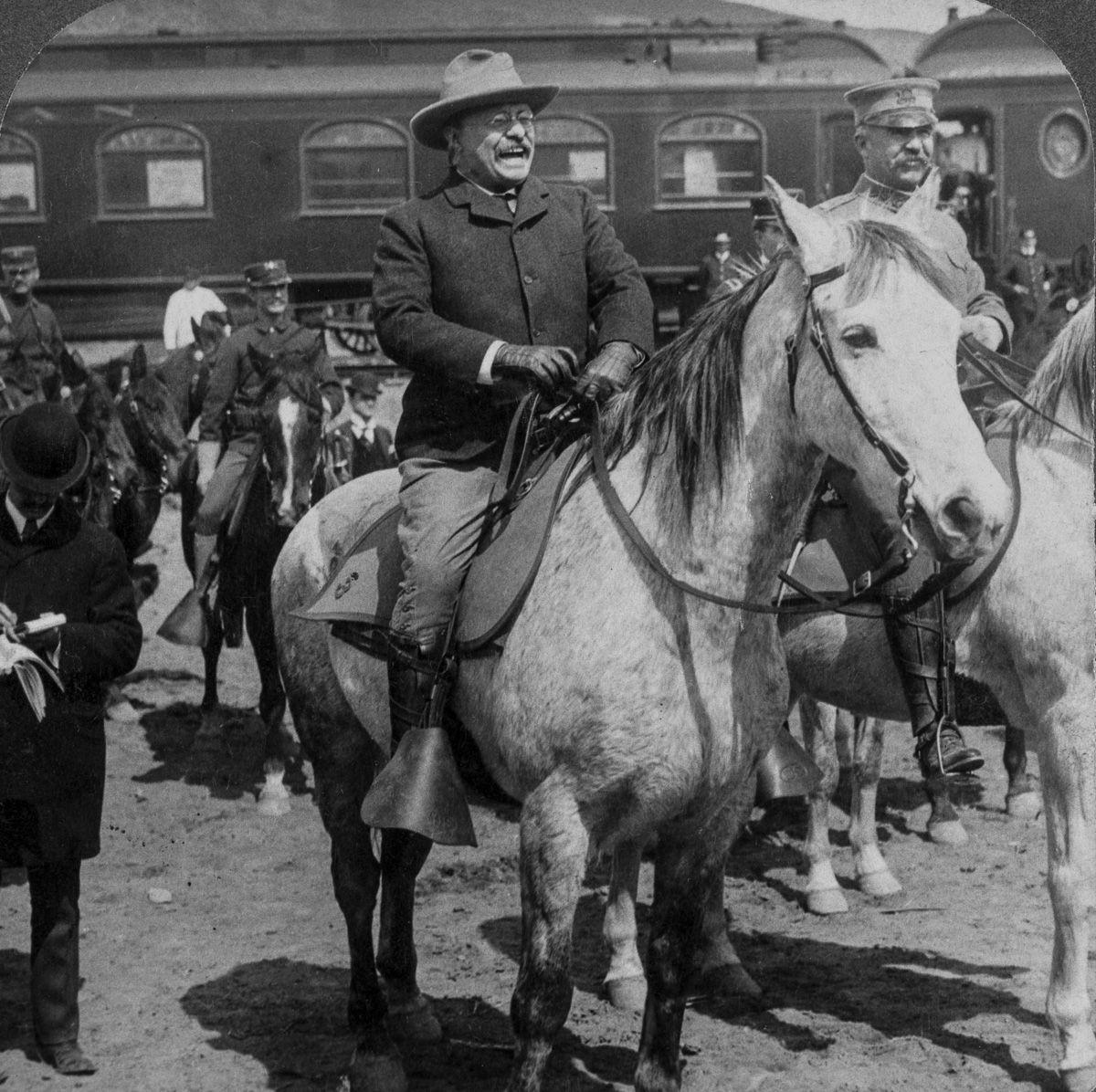 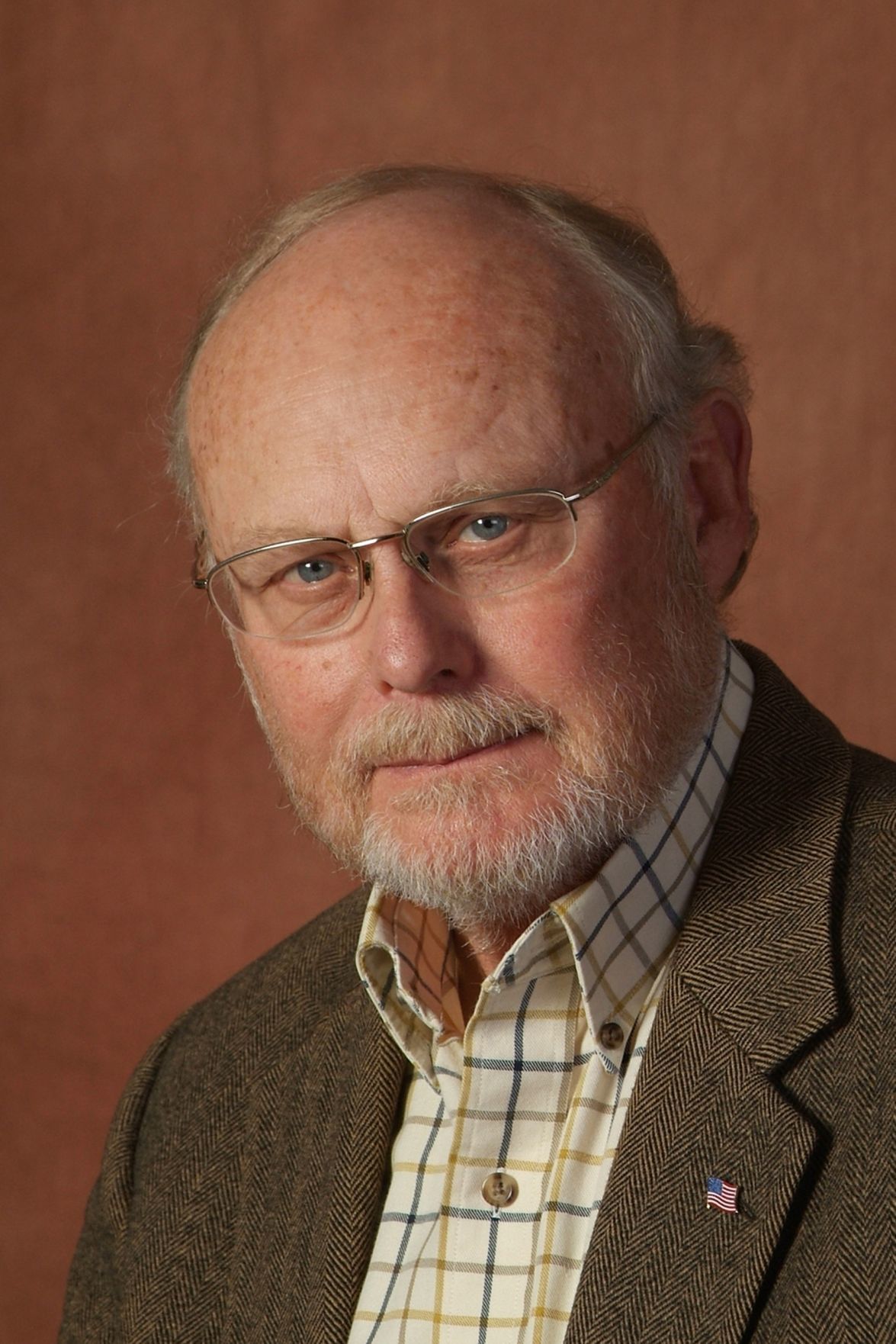 We had no television at our ranch because my father thought its absence would encourage his kids to read. I’m extremely grateful to him. I remain an avid reader of history, and discovered Theodore Roosevelt during my childhood years.

“Theodore Rex” may have been the most complex and remarkable American who ever lived. Despite severely poor eyesight, he won the Medal of Honor leading a hell-for-leather charge. He also received the Nobel Peace Prize for his skill as a negotiator and peacemaker.

He created the Department of Commerce and the Panama Canal. As trustbuster he broke railroad and oil monopolies. He successfully championed laws for safer and cleaner working conditions, and food and drug inspections.

T.R. was a voracious reader, frequently devouring a book a day. With the possible exception of Thomas Jefferson and Jimmy Carter, he was our most literary president, writing 33 scholarly books and many articles. I own about 80 books on or by Theodore Roosevelt. I feel I know him. His portrait has watched me from my office wall for most of my life.

T.R. was a truly great president for many reasons, but because of his commitment to future generations he is our greatest conservation president. When he took office in 1901 the United States contained 43 million acres reserved for the public. At the end of his presidency in 1909, he had expanded that figure to 194 million acres. Because of TR, Montana has the Beaverhead, Deerlodge, Kootenai, Custer, Lolo, Helena and Kaniksu National Forests. He loved his visits to the West, and to national parks in particular.

Roosevelt was considered the most popular man in the world when he left office, but that was never his intention. He commented that accomplishments sometimes required making enemies. (Monopolist J.P. Morgan quipped when T.R. was hunting in Africa that he “hoped a lion would do its duty.”) Roosevelt supported a graduated income tax, an inheritance tax on large estates and universal health care. He commented that “A great democracy has got to be progressive or it will cease to be a great democracy.”

Affection among Republicans returned to T.R. at the end of the Wilson years, and he was the heavy favorite for the Republican nomination in 1920 when he died on Jan 6, 1919, nearly 101 years ago.

Among his many great quotations, the one most repeated now, is “No man is above the law, and no man is below it, nor do we ask any man’s permission when we require him to obey it.”

Theodore Roosevelt was as imperfect as any human being. He couldn’t possibly have had as big an ego as our current president, but he was close. T.R., however, was notably principled and informed, a deep and knowledgeable thinker, radiated goodwill and an uplifting spirit to all Americans. We look back with respect and affection to his time of true American greatness.

Republican Bob Brown, of Whitefish is a former Montana secretary of state and state Senate president.

Here you'll find documents bearing the signature of Theodore Roosevelt as well as the first written account of someone traveling through the Park in the 1820s — long before it became the Yellowstone National Park.