President Biden is making a big push for his American Jobs Plan. As he explained in his recent address to Congress, a large-scale U.S. transition to renewable energy could create millions of good-paying jobs, particularly if “Made in America.” That would be a great help for America’s domestic manufacturers. But there’s a catch — a potential shortage of the raw materials needed to actually manufacture these advanced technologies.

A new report by the International Energy Agency (IEA) makes clear that the United States will need to drastically increase its supply of critical minerals in order to manufacture everything from wind turbines and solar panels to lithium-ion batteries and electric vehicles (EVs). As the IEA explains, an insufficient supply of raw minerals could jeopardize the chances of actually manufacturing these technologies in the U.S. — or deploying them globally to effectively address climate concerns.

According to the IEA, the production of lithium-ion batteries alone could drive up the global demand for lithium by more than 40 times through 2040. Supplies of other key minerals — including graphite, cobalt, and nickel—would need to increase by at least 20 times as well.

President Biden plans to build out America’s energy infrastructure, including an estimated 20 gigawatts of new, high-voltage power lines and a proliferation of EV charging stations. The IEA estimates that, globally, these kinds of investments will require a doubling of copper supplies in the next 20 years. Similarly, increased production of wind turbines and solar panels could boost demand for rare earth metals by as much as seven times.

These new technologies are far more minerals-intensive than the systems they’re replacing. An EV uses six times the mineral inputs of a conventional car. And an onshore wind plant requires nine times more mineral resources than a gas-fired power station.

In contrast, America’s mining operators adhere to the world’s most stringent environmental standards. However, the permitting process for new U.S. mines can often take up to a decade. Countries such as Australia and Canada typically approve new mines in only two to three years, though — even while imposing equally strict environmental controls.

To meet soaring demand and reduce imports from China, the United States must start mining more of these resources at home. The good news is that the U.S. possesses more than $6 trillion in mineral reserves. It’s time for federal policies to change in favor of U.S. mining and materials processing. Otherwise, President Biden’s clean energy agenda could fall short of its goals — and leave the U.S. dependent on China’s reckless mining industry.

Michael Stumo is CEO of the Coalition for a Prosperous America. Follow him at @michael_stumo 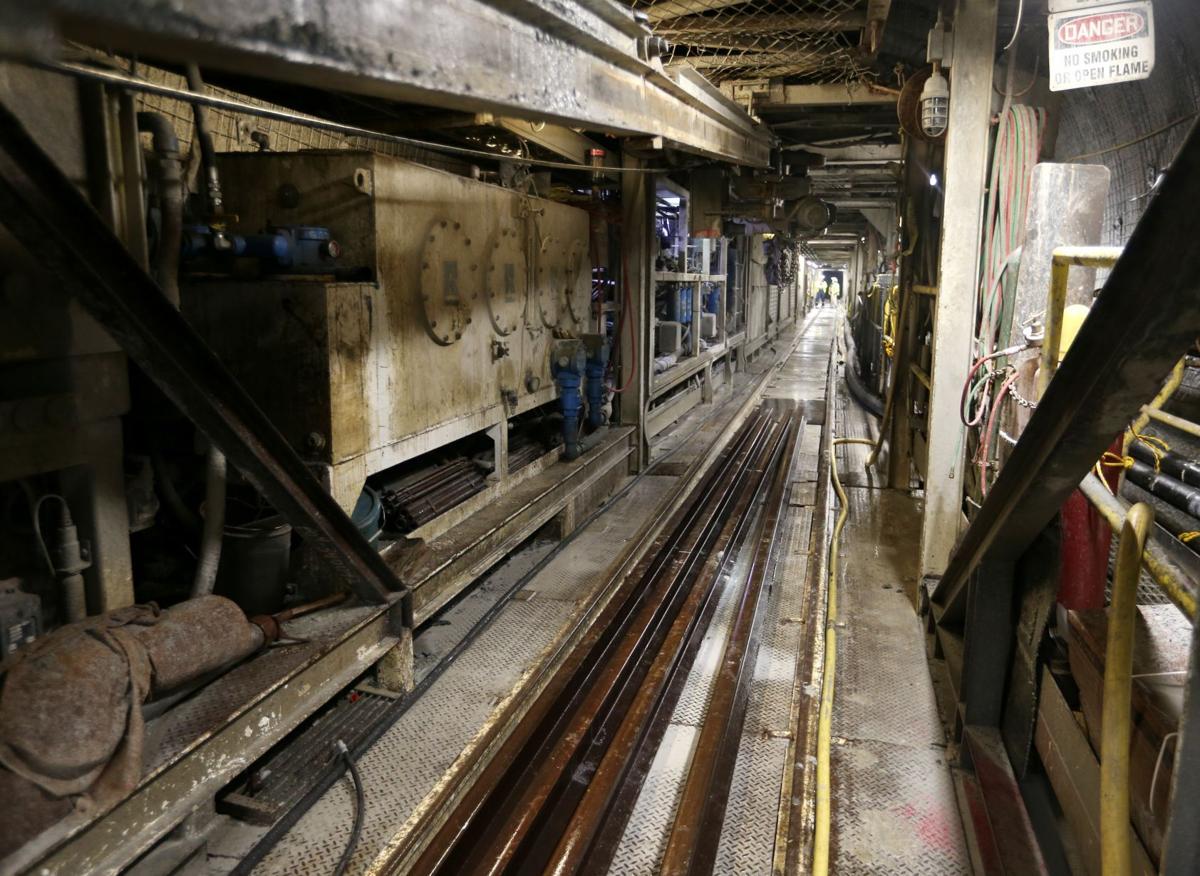 New rails are laid out on a tunnel boring machine as it drills a new tunnel at the Stillwater Mine near Nye in this 2016 file photo. 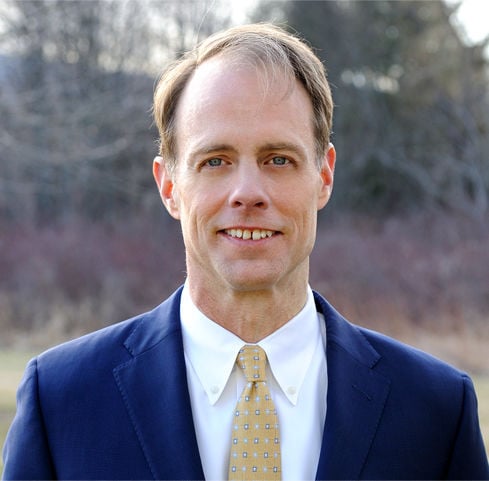