I write to respond to an op-ed from my fellow legislator, Rep. Moffie Funk, and her argument, which has been reiterated by Melissa Romano.

Representative Funk criticized Superintendent Elsie Arntzen for her allocation of Coronavirus Aid, Relief, and Economic Security Act (CARES Act) dollars appropriated by Congress. Notably absent from her analysis is the fact that Superintendent Arntzen was simply complying with federal law.

It is unfortunate and ironic that Superintendent Arntzen’s political foes are taking the position that she should have ignored the interim final rule put in place by the U.S. Department of Education (DOE) to implement part of the CARES Act.

Representative Funk argues that DOE issued “guidelines.” That is incorrect. DOE issued rules, which have the force of law. It is true that OPI, led by Superintendent Arntzen, issued directives to school districts on CARES Act monies, which were based upon the rules promulgated by DOE.

The brief history of this law can be correctly summarized as follows:

Congress passed the CARES Act in March, and President Trump signed it.

In April, DOE issued guidance on the CARES Act’s provisions pertaining to aid to elementary and secondary schools and concluded that equitable services should be made available to non-public schools.

In late June, DOE announced implementation of an interim rule, which precluded local officials from differentiating between public and private schools in distribution of certain CARES Act funds. In announcing the rule, Secretary DeVos noted that the CARES Act is designed to benefit all students, teachers and families impacted by coronavirus and nothing [in it] would allow districts to discriminate against children and teachers based upon private school attendance and employment.”

On July 22nd, parties challenged the rule by suing DOE. On August 11th, the parties who filed the lawsuit moved the court to enjoin the rule. Representative Funk correctly noted that Judge Dabney Friedrich of the U.S. District Court for the District of Columbia struck down DOE’s rules on September 4th. On September 25th, Secretary of Education DeVos announced that the government would not appeal the court’s decision.

Representative Funk then makes a remarkable leap when she concludes, “Most states knew that the Secretary of Education’s directive would be struck down.” Really? Laws are assumed to be valid unless and until a court concludes otherwise, and Superintendent Arntzen was justified in relying on this principle in determining that she should follow DOE’s rules five months ago. It is fair game to criticize DOE for adopting a rule deemed to be inconsistent with the CARES Act by Judge Friedrich. Superintendent Arntzen should not be faulted for failing to be clairvoyant. And, again, she was correct to rely on the law as it existed at the time of her decision.

I hope that voters filter commentary during the end of the election season in recognition that partisans may say unsupportable things, but this allegation goes too far. It suggests that Representative Funk and candidate Romano think it is acceptable to ignore the law when it suits their agenda. Voters should think twice before supporting a candidate who has these views when that candidate, if elected, would be administering dollars received from the federal government, administering state funds, and implementing state law.

In conclusion, I have paid close attention to the distribution of CARES Act dollars by OPI and Superintendent Arntzen. In May, Representative David Bedey and I wrote to Superintendent Arntzen to express our view that school districts could not utilize these funds unless they were used “to prevent, prepare for, or respond to coronavirus” (leg.mt.gov/content/Publications/fiscal/2021-Interim/May-2020/Letter-to-Superintendent_2020.05.06.pdf). She was responsive to our concerns and, contrary to the views of Representative Funk, has appropriately discharged her responsibilities in administering the CARES Act monies.

Bill Mercer is a Republican State Representative from Billings and a former U.S. Attorney.

Guest opinion: Fight over copper mine near Smith River is not over

This past summer, folks from across Montana and around the country fished for wild trout while the cool, clean waters of the Smith River flowe… 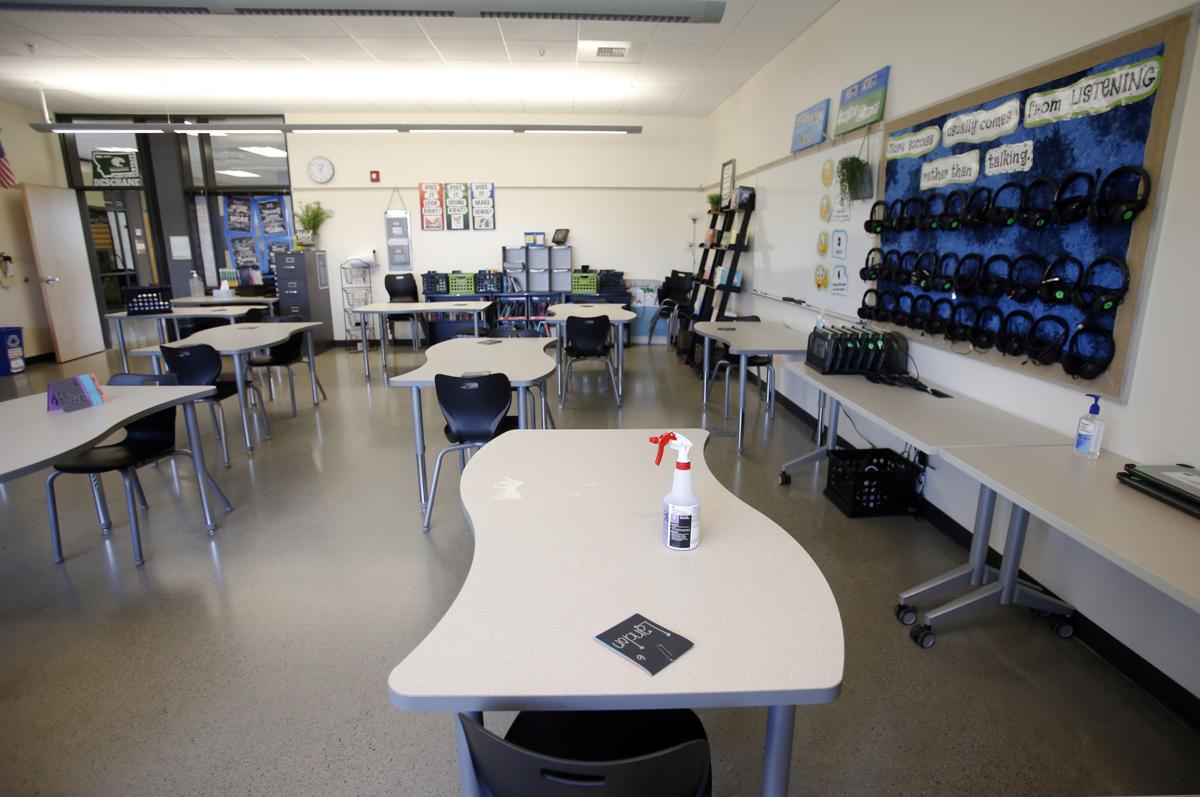 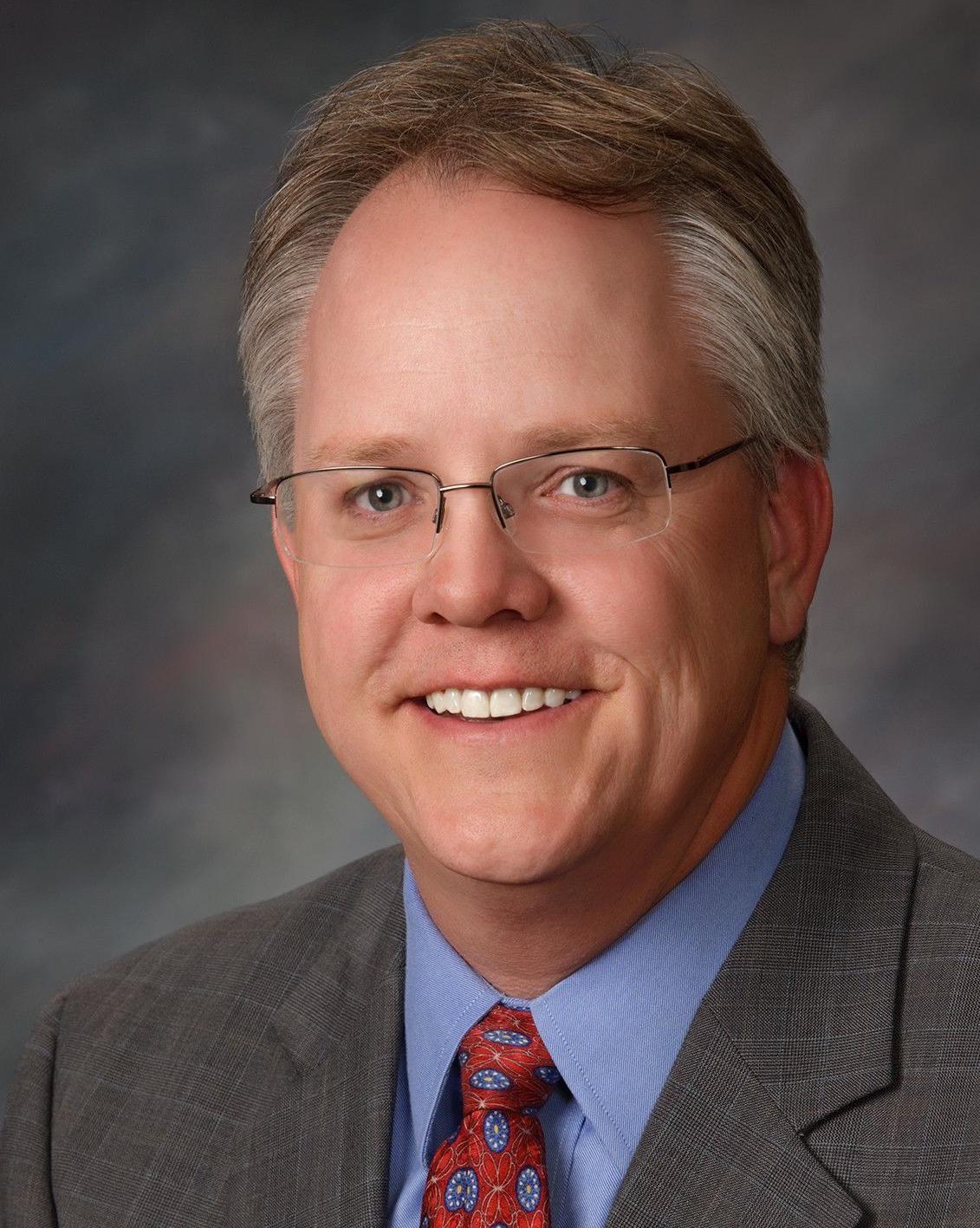