Guest opinion: Best idea for wild horses made in Billings
Share this
1 of 2 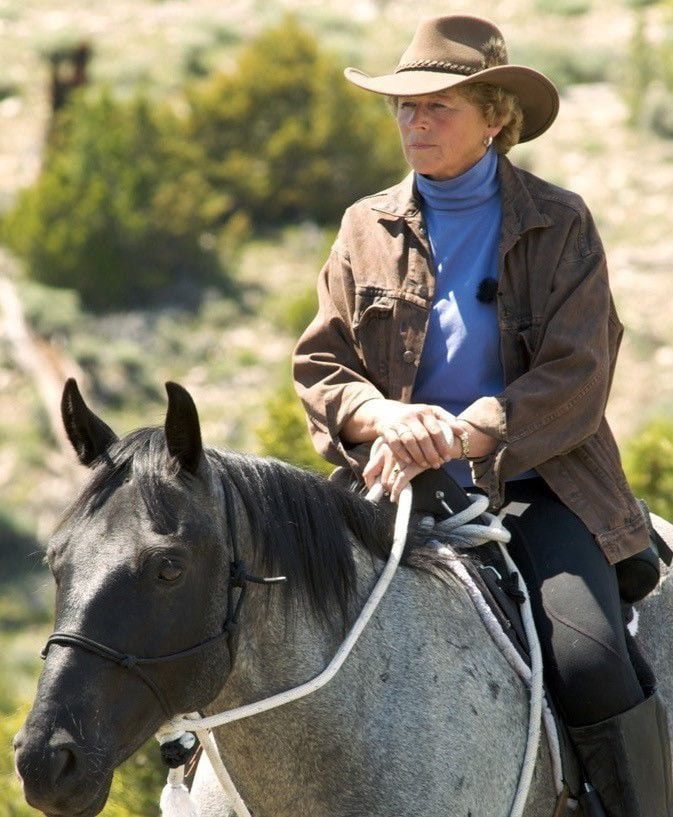 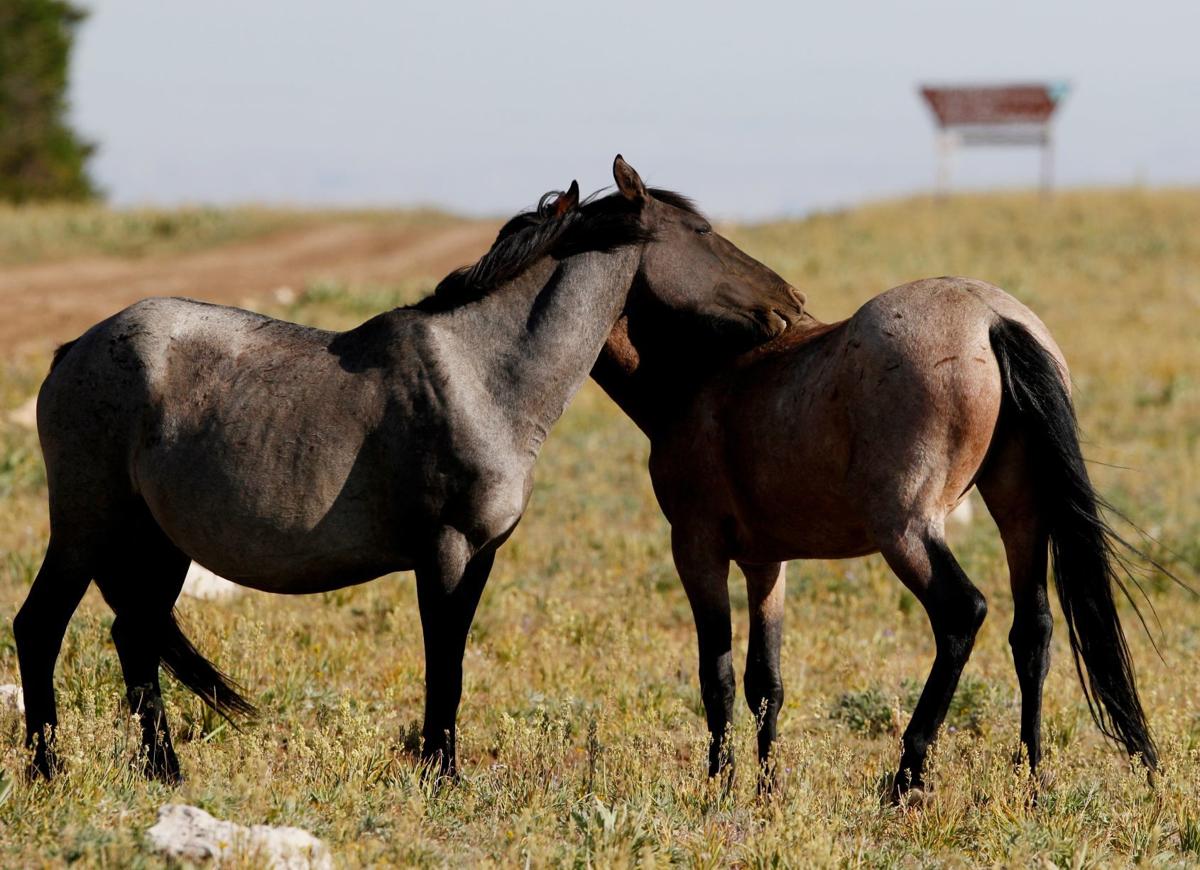 Two horses nuzzle in the Pryor Mountain Wild Horse Range on July 27, 2016. The range is home to roughly 173 horses and is open to the public for viewing.

Secretary of the Interior Ryan Zinke has inherited a number of thorny problems. One of the thorniest is the management of our nation’s wild horses.

Many ranchers who graze cattle on public land view wild horses as competition and support roundups that inhumanely remove horses from the range. The American public wants the herds preserved and treated more fairly. Navigating any middle ground between these two sides is difficult.

One thing that would help is a thoughtful, research-based approach to federal land management. The amount of acreage available to wild horses over the past few decades has dwindled. based on land-use allocations made by the U.S. Bureau of Land Management. However, two district courts recently ruled that the BLM’s allocations are completely arbitrary and not based on science. We must do the research to determine, truly, how many cattle, horses and other species can share the range.

This is a long-term project. In the short term, we must find an alternative to wild horse roundups and removals, which are cruel to horses and costly to taxpayers.

PZP contraceptive vaccine, which is manufactured by the nonprofit Science and Conservation Center in Billings, allows for safe, effective, inexpensive, and humane management of wild horses on the range. It’s used by the BLM in several herd management areas and has reduced and even ended roundups. We need to use it more.

By the BLM’s own admission, the current roundup and removal system is unsustainable. Research published by the National Academy of Sciences shows that roundups don’t work. Removing mustangs from the range merely prompts those that remain to breed more. The NAS, in its 2013 report “Using Science to Improve the BLM Wild Horse and Burro Program,” advises increased use of PZP.

A dose of PZP costs around $27, compared to $49,000 that U.S. taxpayers spend on every mustang removed from the range and placed in BLM short-term holding corrals for its natural lifespan. Currently, there are more than 18,000 horses in short-term holding and 25,000 in long-term pastures.

Volunteers from our organization, The Cloud Foundation, have worked with the BLM and the Science and Conservation Center to vaccinate mares with PZP. The last removal in the Pryors was in 2015. Eighteen wild horses were adopted. They may be some of the last to be removed, as mortality and reproduction are now virtually equal thanks to PZP. We’ve found a way to manage the herd successfully and humanely at little cost to taxpayers.

Nearly 40 groups, including the Humane Society of the United States, have called on BLM to increase appropriate use of fertility control, yet President Trump’s budget would allow wild horses to be euthanized and shipped to foreign kill plants. Zinke, as a state legislator, supported a return to horse slaughter. Yet, the American public does not support this approach.

Last year, the BLM Wild Horse and Burro Advisory group, of which I am a member, suggested euthanizing all the wild horses currently in holding. I objected to this idea. When the board voiced its proposal, the public backlash made headlines around the world, and the BLM quickly distanced itself from the idea. Polls show that the great majority of Americans oppose horse slaughter and want to see wild horses preserved.

Why go down a path that’s cruel to horses and unpopular with the public? We can save money and spare horses by using a solution here in Montana.

Ginger Kathrens is an Emmy award-winning documentary filmmaker, award-winning author, and the producer of the Cloud programs for the PBS Nature series. She is executive director of The Cloud Foundation, a Colorado-based wild horse and burro preservation organization.

On Dec. 16, a great man traveled on. His contributions to this world are far-reaching and everlasting. Dr. Jay F. Kirkpatrick of the Science a…

In an ideal world, wild horses would roam free, unfettered and uncontrolled. In the natural order, the strong survive. Natural predators prey …

Gazette opinion: Best prescription for wild horses made in Billings

The Bureau of Land Management used to round up more wild horses more frequently, even herding excess equines with helicopters. More recently, …

Two horses nuzzle in the Pryor Mountain Wild Horse Range on July 27, 2016. The range is home to roughly 173 horses and is open to the public for viewing.