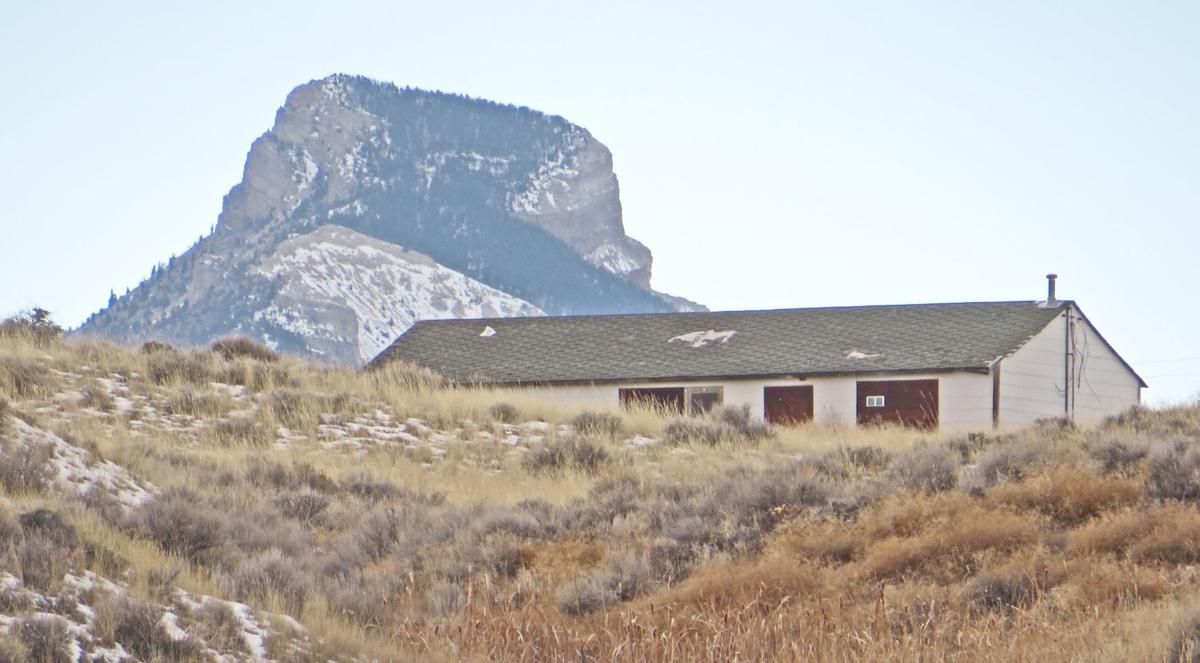 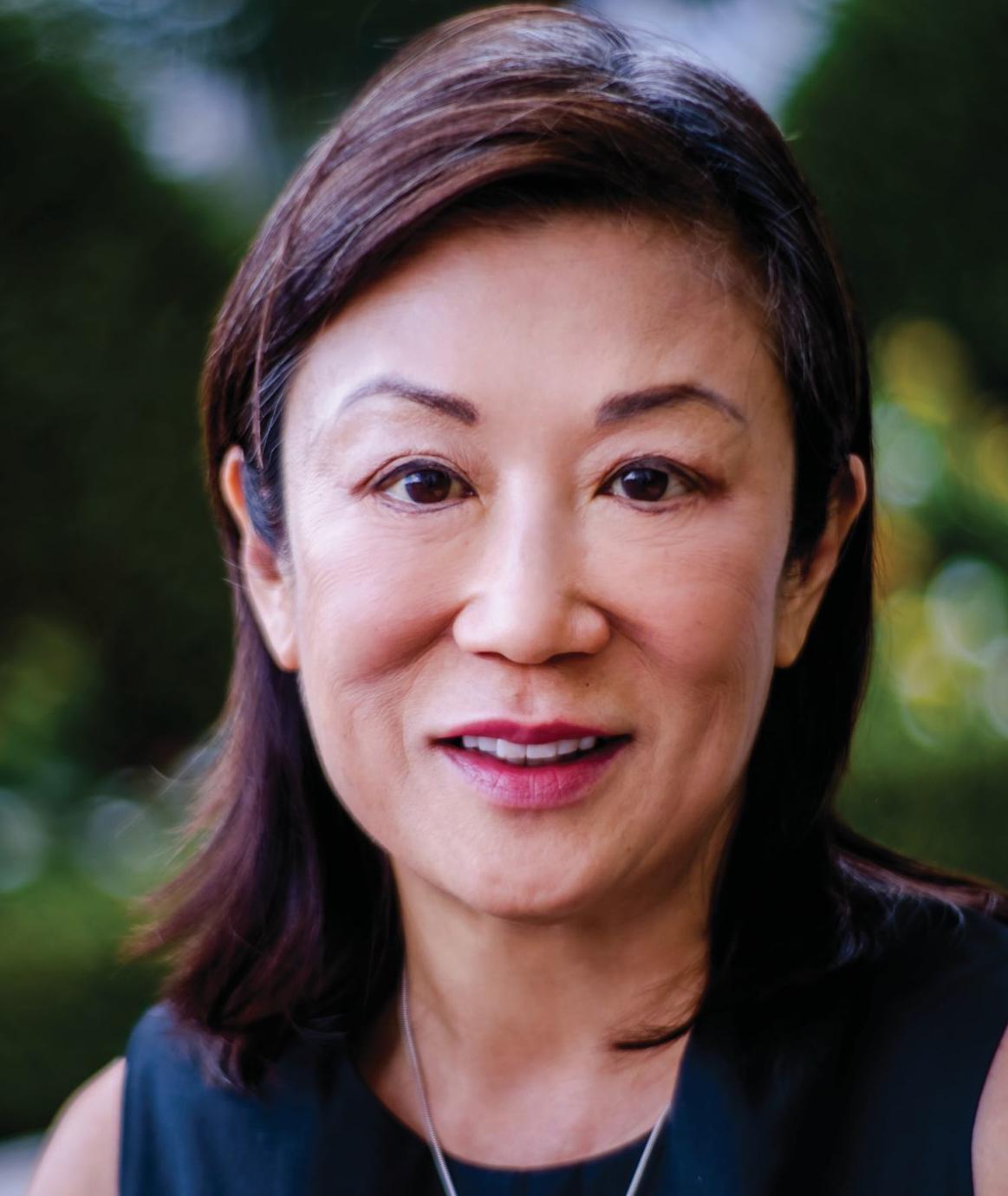 For the former prisoners at the War Relocation Authority camp at Heart Mountain, Wyoming, former Sen. Simpson’s moving eulogy for the late President George H.W. Bush represented a happy convergence of two men who helped shape the redress for the Japanese-American incarceration during World War II.

It was Bush as president in 1990 whose name adorned the letter that came with the $20,000 check that each of the surviving prisoners of the incarceration received from the government as its apology for forcing them from their homes and placing them in 10 prison camps from California to Arkansas for the duration of the war.

The significance was not lost on me and the five former Japanese American incarcerees who now serve on my board of the Heart Mountain Wyoming Foundation. These dedicated volunteers work hard to preserve the site where a world-class museum now stands. They include a 75-year-old who was born at Heart Mountain and a 93-year-old resister who refused to serve unless his family’s rights were re-instated. He later served in the Korean War and had a distinguished career with NASA. Another former prisoner travels around the country, giving educational talks and was recently awarded the National Council for History Education’s Paul A. Gagnon Prize.

As I note in my book due out in the fall of 2019, Al Simpson is a bighearted man of unparalleled grace and courtesy who has been forever linked with Heart Mountain. It was Simpson as a 12-year-old Boy Scout who went into the Heart Mountain camp in 1943 to meet with the camp’s scout troops. There he connected with another 12-year-old, Norman Mineta of San Jose, California, who in 1988 would write and help pass the law that brought the government’s apology for the unjust incarceration that was based on unfounded fears of disloyalty and possible sabotage.

As a Navy pilot in World War II, Bush fought the Japanese in the Pacific. As a president, he never mistook the actions of the Japanese government with the patriotism displayed by the Japanese-Americans who lived here during that time.

Forty-five years after World War II, the U.S. government did the right thing and apologized for its wartime abuse of civil liberties. Every president isn’t perfect, but President Bush embodied true leadership by maintaining a sense of political decency and decorum.

Bush represented the idea that politicians can disagree without being disagreeable. Those values live on in Simpson and Mineta, who continue to sustain the work done by our foundation, which is dedicated to preserving the history of the incarceration and the former camp 14 miles outside Simpson’s hometown of Cody, Wyoming.

Unlikely friends since 1943, Simpson and Mineta personify the belief that political differences do not have to divide us outside the arena of debate and ideas. Mineta, the first Asian-American Cabinet member, served in the Cabinets of Bill Clinton, a Democrat, and Clinton’s successor, George W. Bush, a Republican and eldest son of the former president.

George H. W. Bush, Simpson and Mineta understood that a great nation can apologize for its mistakes of the past. While nothing could replace the lost homes and businesses of the incarcerated Japanese-Americans — my father’s family lost its 14.25-acre farm in the heart of what is now Silicon Valley — the redress checks symbolized an apology by the highest authority and subconsciously gave thousands of former Japanese-American prisoners permission to speak about their experience.

That is why so many of the former prisoners who belong to our foundation thank Bush for what he has done for Japanese-Americans. We mourn his passing and that of a more honorable time.

“Hatred corrodes the container it’s carried in,” Simpson told the audience gathered in Washington’s National Cathedral last Wednesday. It’s a statement that those of us who are lucky enough to know him have been reminded of many times.

We can take the fading embers of dignity and stoke them into a fire that can light a brighter world if we follow the examples of Bush, Simpson and Mineta.

Simpson’s words showed us again that the civility that seems lost now, is not lost forever. Heart Mountain has support from both sides of the aisle — a legacy of Simpson and Mineta. If we follow the lead of these great men, along with our late president, we will remind our country that labeling people means we’ve already lost the war. Good people remain on both sides of the political system. Let’s go out there and find them.

Shirley Ann Higuchi, a Washington, D.C., attorney, chairs the Heart Mountain Wyoming Foundation (www.heartmountain.org), which runs an interpretive center at the site of the camp where her parents were imprisoned. Follow her on Twitter at @HiguchiJD. Her book, "Setsuko’s Secret: The Story of an American Concentration Camp," is due out in fall 2019.

Forty-five years after World War II, the U.S. government did the right thing and apologized for its wartime abuse of civil liberties. Every president isn’t perfect, but President Bush embodied true leadership by maintaining a sense of political decency and decorum.

SHERIDAN, Wyo. — On Tuesday, May 1, the public is invited to an opening reception for “Incarceration in Focus: A Comparative Look at the Photo…

In August of 1942, 6,448 Japanese Americans arrived in Wyoming by train. The nation had gone insane with fear that people who shared ethnic ba…

How long do we have to hear about the Japanese internment camps?

After reading C.T. Ripley’s diatribe printed on March 2, “Stop talking about Heart Mountain,” I had to decompress for two days before respondi…

Each day a child is removed from his or her family at the southern border with Mexico, the U.S. government risks contributing to a growing men… 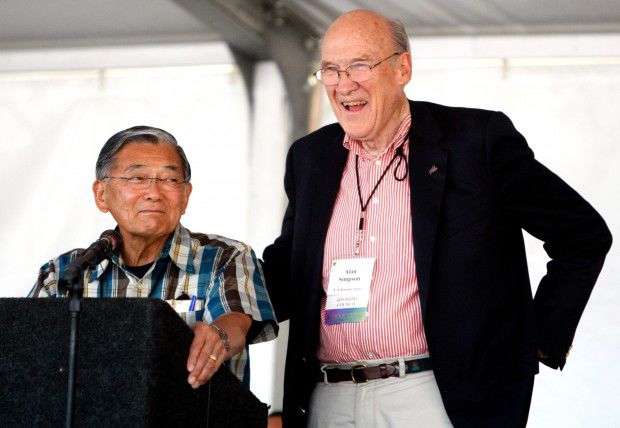 Norman Mineta, left, and Alan Simpson spoke at the 2011 opening of the Heart Mountain museum in northern Wyoming.