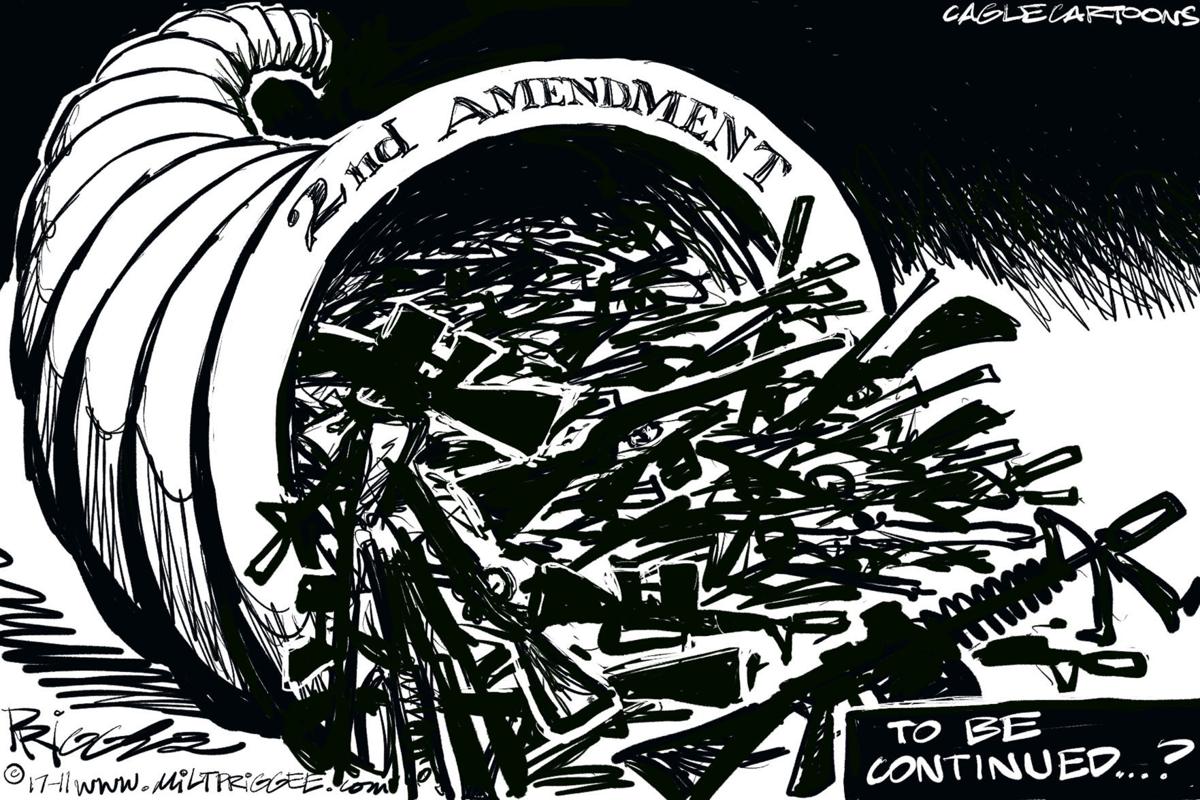 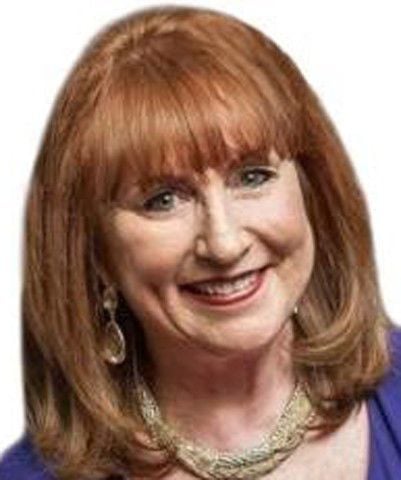 YWCA is committed to ensuring that our communities are safe places for women and girls to thrive. However, as headlines and research make clear, gun violence is a major threat to their health and safety. From the Walmart in El Paso, to the streets of Dayton, the hallways of Stoneman Douglas High School and Sandy Hook Elementary, to the social venues of the Las Vegas country music festival and the Pulse nightclub, to homes and communities across the country, women experience unacceptably high levels of gun violence that leaves them at heightened risk of harm and death.

Women’s encounters with gun violence not only include mass shootings but are also inextricably linked to domestic violence. Some 4.5 million women in the United States have been threatened with a gun by an intimate partner, and nearly 1 million women alive today have been shot, or shot at, by an intimate partner. In an average month, 50 women in the U.S. are shot to death by intimate partners, and many more are injured. The presence of a gun in a domestic violence situation makes it five times more likely that a woman will be killed.

The significant links between mass shootings and intimate partner violence, and the disparate impacts of gun violence on women are too often overlooked in the public narrative about gun violence. To decrease gun violence for women and girls, YWCA USA and YWCA Billings endorse the following policies:

Our congressional representatives have varying thoughts on what should be done to address gun violence. We respect their right to their opinions, but the magnitude of this issue requires that they work together and with their sisters and brothers in Congress to achieve realistic solutions as quickly as possible. Please urge them to take meaningful action.

People of all genders and ages — including those in Billings, Missoula, Kalispell, Great Falls, Bozeman, Helena or anywhere under the Big Sky — are just as exposed as those who have already been taken by the unspeakable tragedies that have already occurred.

Merry Lee Olson is the CEO of YWCA Billings, which collaborates with YWCA USA.

Seven people were gunned down in Montana in the first seven months of 2019. If they had all died at the same place at the same time, the death…