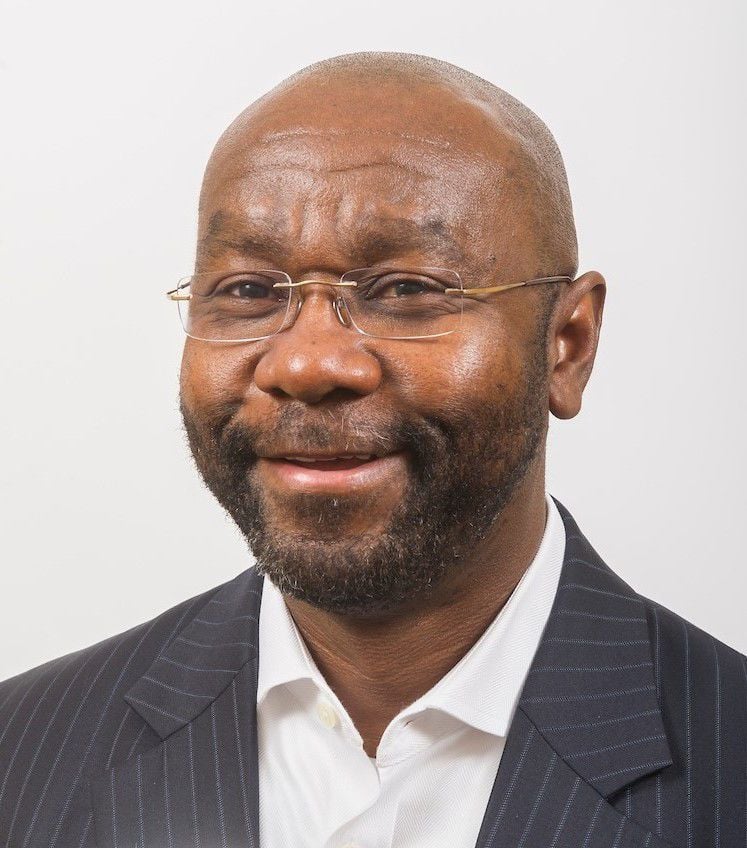 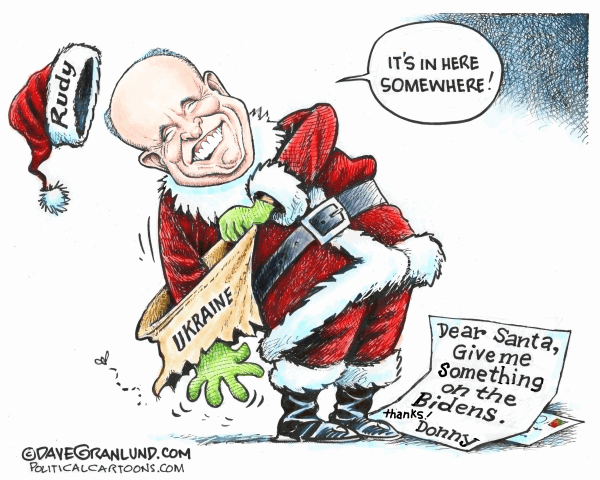 As someone that has seen an entire country devolve into chaos and unimaginable violence due to outside actors influencing our domestic politics and elections, I feel the need to use my life experience to warn Montanans and Americans that we are walking a dangerous road. When you cut through all the noise about the Ukraine investigations and the impeachment inquiry that has followed, the distillation of the issue here is not whether President Trump did, in fact, use taxpayer funds to bribe a foreign government to launch politically motivated investigations into his political opponents or not. It is this: Will we now say it is OK for foreign powers to influence our elections?

When I joined the U.S. armed forces, I took an oath to “support and defend the Constitution and the laws of the United States of America against all enemies, foreign and domestic.” When I became a citizen, I repeated that oath along with renouncing any allegiance and fidelity to foreign actors or governments. I pledged both of those oaths as a covenant between myself, God, and America with only the understanding that someone who has seen the atrocities that can happen when countrymen turn on each other.

We may disagree with fellow Americans on specific policies or how we fix a host of problems that our country faces, but those disagreements are between Americans only and no matter how bad those fights get, they never endanger our country or our Constitution in a way that the influence of foreign powers in our elections can. American politics, as set up by our founding fathers, is meant to be an adversarial practice, in which ambition is counteracted with ambition. This idea was enshrined in our Constitution through the separation of powers through various branches of government but somehow in the struggle between ambitions, some have forgotten this struggle should only be between Americans.

Those that do not recognize that allowing foreign governments to influence our politics will only divide us further are not upholding their oaths to protect and defend the Constitution. They dishonor those that have served, protected, spilled blood, and paid the ultimate sacrifice in order to ensure America is governed by Americans and the Constitution.

Americans and Montanans deserve more of a response to this fundamental question of allowing foreign interference in our politics than an eye roll picture in a tweet. They deserve true debate and introspection. Which is why Sen. Steve Daines should carefully weigh the evidence and vote for the best interests of America, not Russia, or President Trump, or Sen. Mitch McConnell. If he just falls into party line and votes as he's told, this will only encourage those foreign governments that wish us harm to further divide and deceive us and will contribute to the decline of the grand American experiment in Constitutional Democracy.

When matters that effect the very foundations of our Constitution are being considered, Daines could choose to encourage the Russians to interfere in our political process. If you think that is the correct path for America, if you truly believe that Daines’ sycophantic view that one man is more important than the people he is supposed to represent, then exercise your right to vote for him. If you, like me, know that some matters are more important than your own political party, please join me in protecting our country and Constitution.

Wilmot Collins is the mayor of Helena and a Democratic candidate for the U.S. Senate seat now held by Steve Daines. Collins is a Navy Reserve, Army Reserve and National Guard veteran, former adjunct professor at Helena College, child protection specialist, and refugee from Liberia who fled from civil war and arrived in Helena in 1994.

The Gazette editorial board believes Steve Daines is playing politics instead of doing his Constitutionally-mandated job. His first loyalty is to the Constitution, not his political party.