Guest opinion: Daines should call for Pendley's removal
Share this
Return to homepage ×

It’s not about values.

I believe Senator Daines when he says he joins the majority of Montanans who value public land, protecting it for this and future generations. There are few values as “Montana” as public lands and very few things that we all agree on more. In the latest (2020) Colorado College Poll of the West, 84% of Montanans agree that public lands are important when deciding whether to support an elected official. You can’t get to 84% of anything without a whole lot of Republicans, Democrats and independent-minded voters.

This is what made the nomination of William Perry Pendley to lead the Bureau of Land Management such an odd choice. Pendley, in case you didn’t know, has openly and consistently advocated for the sale of public lands (millions of acres in Montana) to wealthy private interests, thereby locking out the public. The argument his supporters outside of Montana make is that we need not worry about what he believes, there are laws to protect against the sale of public lands. Honestly ask yourself if the BLM chief openly supported trespassing, would they be as supportive? After all, there is a law against that as well.

Although his nomination is no longer before the Senate, Pendley continues lead the BLM as an unconfirmed D.C. bureaucrat. If Daines refuses to leverage his connections to President Trump, his position in the Senate majority or his position on the Senate committee overseeing the BLM to demand Pendley’s removal and protect this most Montanan value, what good is he to Montana or our shared values?

Andrew Posewitz is a fourth-generation Montanan and a fierce public land advocate who returned to Montana to raise his family after a 25-year hiatus. Upon his return, he is concerned about the loss of public land and access to that land for his two daughters and everyone who loves our public places. He served as Chief of Staff in the State Auditor’s office and provided advice on Land Board Issues in Montana. He is the son of legendary conservationist Jim Posewitz.

Guest opinioin: Make the effort to respond to the 2020 Census

As we enter September, harvest season is upon us and the fall season is beginning to take shape. This year, September also represents the fina… 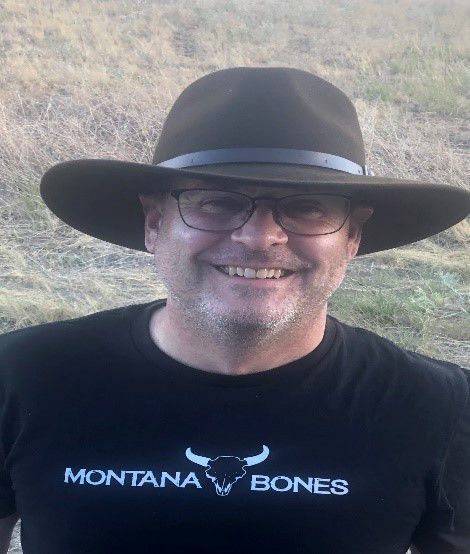 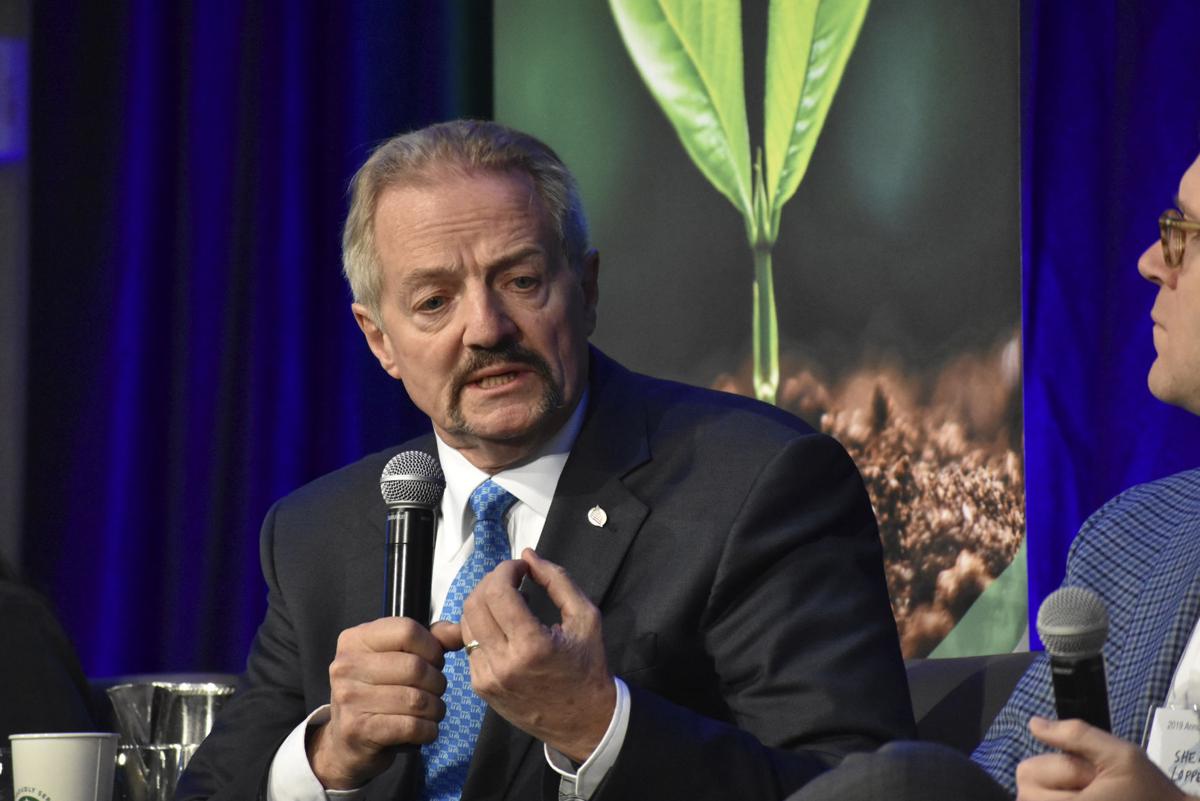