Guest opinion: Ginsburg, the Senate and the Supreme Court
Share this
{{featured_button_text}}
1 of 2 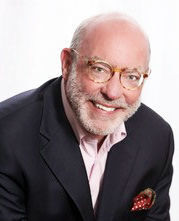 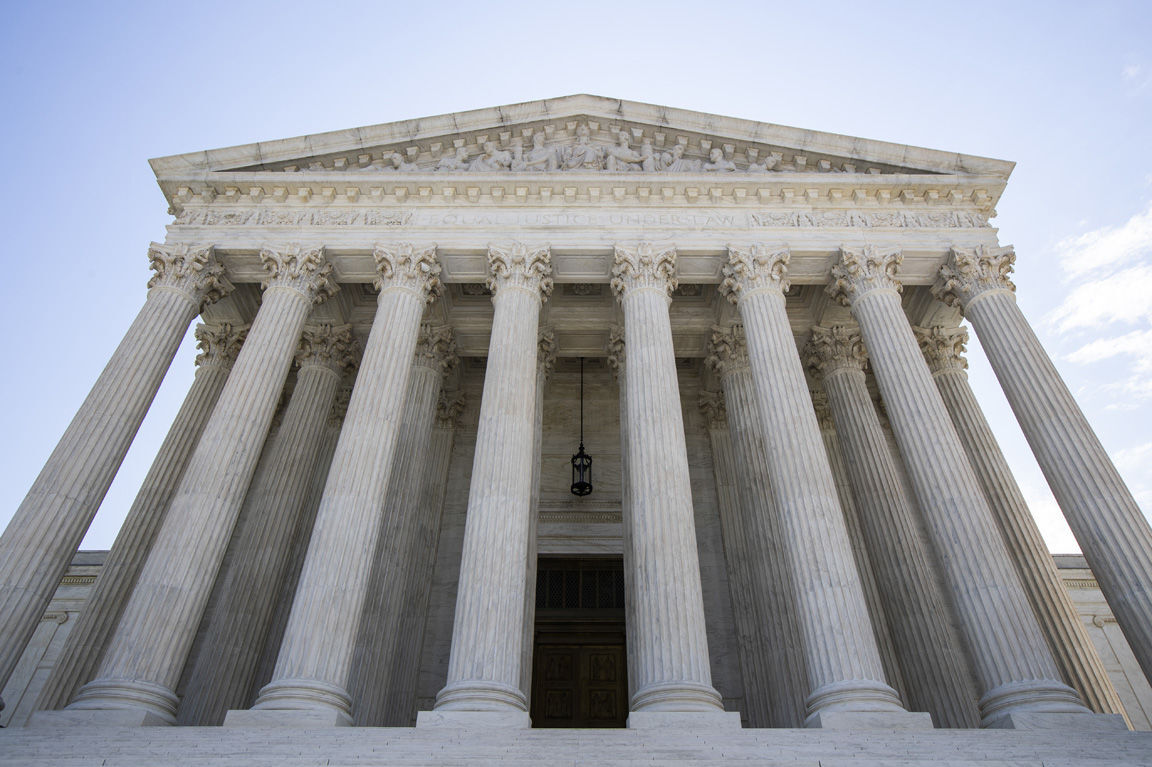 The U.S. Supreme Court is seen Tuesday in Washington.

The stakes in the looming fight over who will replace the late Justice Ruth Bader Ginsburg on the U.S. Supreme Court could hardly be higher. The country votes in a few weeks, indeed voting has already begun in some states, and control of the Senate also hangs on the election outcome.

The Senate is on trial and the independence and integrity of the Court could hang in the balance. The moment is reminiscent of the most famous Court fight in American history that took place 83 years ago this summer.

Franklin Roosevelt, at the absolute zenith of his political power after a landslide re-election in 1936, decided to “pack” the Court. FDR wanted to install six new judges. The Court would have grown from nine members to 15 in one crushing example of presidential power. Roosevelt fully expected that fellow Democrats who dominated the Congress — 76 Democrats sat in the Senate — would happily go along. Many Democrats, after all, owed their political careers to the powerful man in the White House and Roosevelt seemed to command public approval for virtually whatever he wanted to do.

But rather than bend to the president’s will, a move that would have drastically remade the Court and fundamentally called into question its independence, indeed legitimacy, Democrats rebelled.

The leader of the Senate opposition to Roosevelt’s power grab was a tough, independent progressive Democrat from Montana.

I wrote a chapter on this fight in my 2019 biography of Senator Burton K. Wheeler. Like all politicians, Wheeler had complicated motives for opposing the extremely popular president of his own party. He disliked Roosevelt personally and politically. Wheeler harbored presidential ambitions. He was given to waging high profile battles, even if the odds seemed long. The guy had courage and conviction.

Still, the verdict of history goes to Wheeler, not only his win for stopping Roosevelt’s court packing, but also, I believe, for saving the Supreme Court. He correctly saw that by not tempering his ambitions and by exercising the political power that he clearly possessed, Roosevelt would in effect make the Court subservient to the executive. Balance of power would have been badly tarnished or likely destroyed.

Wheeler understood that the Court as an institution was more important than any political moment, that the integrity of the Court and the Senate were fundamental to a functioning democracy.

Roosevelt was furious. He took out his displeasure on those who opposed him, including Wheeler. But by exercising the restraint that Roosevelt ignored, I would argue, American democracy was actually strengthened. The integrity of the Court was preserved. The Senate’s ability to restrain a powerful president was strengthened. The system worked.

Conservative judicial scholar Adam J. White, who has supported Trump’s judicial picks up to this point, puts a fine point on the moment: “Indeed, when the constitutional crisis of our time is a crisis of the failure of self-restraint, that crisis will only end when one side restrains itself at the very moment when it cannot be restrained by the other side. For Republicans, that moment is right now, and the fact that self-restraint would be so painful is itself the best evidence that self-restraint is so necessary.”

The Supreme Court has long been politicized. Judges are, after all, the products of the political process. Neither side in our politics sees the Court in anything other than starkly political terms. The atmosphere is beyond toxic, which is precisely why those in power – with the absolute “right” to act – need to step back.

We face the political equivalent of the nuclear deterrent strategy of “mutually assured destruction.” A Republican effort to replace Ruth Bader Ginsburg in this way at this time will almost certainly prompt an equal or greater response. Democrats are already calling for “packing the Court,” adding hundreds of new ideologically chosen judges and mandating judicial term limits, among other things.

What needs to happen — and I’m in no way optimistic it will — is a step back from the certainty that already stressed democratic institutions will be horribly damaged if this unfolds the way it appears it will.

The word is restraint. A fundamental principle of democracy is that people in power must act in ways that preserve and protect the integrity of the institutions entrusted to their care. Having the power to act sometimes demands not acting.

In our lifetime there has never been a better moment to pause, consider and practice restraint.

Marc C. Johnson’s book Political Hell-Raiser: The Life and Times of Senator Burton K. Wheeler of Montana was published in 2019 by the University of Oklahoma Press.

Guest opinion: Presidential elections are no stranger to controversy

The U.S. Supreme Court is seen Tuesday in Washington.