Keep in mind we have one political party that is threatening to cause a national economic crisis and another that is having difficulty getting its act together to govern. In Montana we are implementing laws and policies that are adding to COVID-19 illness and death and overloading our medical facilities. Given this situation, it is not too early for voters to begin preparing for the 2022 mid-term elections.

One of the first things a responsible voter should do is assess a candidate’s suitability to represent us in Congress, the state legislature, or other public office. Discovering how they understand a few key areas, such as those listed below, will help determine his/her suitability.

Does the candidate you are evaluating think each statement below is correct, or substantially correct, or largely incorrect? This is a simple “true or false” test. (“Substantially” and “largely” are included only because politicians like to hedge their answers.)

For every right answer, the candidate gets ten points. A candidate who gets one hundred points clearly understands what is going on and is suitable as a representative. The next step is to examine what policies he/she supports and whether you are satisfied with those positions. Remember that it is unusual to find a candidate with whom you agree on everything.

If a candidate gets zero points, he/she is a total doofus, living in an alternate reality from the fact-based world where the rest of us live. Scratch this candidate from consideration unless, of course, you have a penchant for unqualified candidates or you also live in a fact-free world.

You should begin to worry if the candidate cannot get at least into the B-/C+ range, or about 80 points. A lower score suggests the candidate is still struggling to become grounded in reality.

Here are the statements. True or false?

1. Climate change is one of earth’s most critical challenges and requires serious action by the US and other countries — immediately.

2. The prevalence of guns in the United States and our high level of gun violence are related.

3. Large tax breaks for corporations and wealthy people do not necessarily lead to strong economic development that trickles down to the majority of Americans.

5. Covid-19 is a serious public health issue and unmasked and unvaccinated people are major causes of our nation’s difficulty in controlling it.

6. The Arizona Republican election “audit” was not a serious and professional undertaking, but something akin to a political stunt.

8. Teaching American history by only stressing the best things in our history and downplaying the nation’s failings is not a truthful, accurate, or professional way to teach history.

9. Democrats are not socialists, communists, or fascists, although some Democrats favor progressive social programs akin to European Social Democrat parties.

10. The January 6th attack on the US Capitol was an attempt to forcibly change a presidential election — an insurrection and assault on American democracy, not an example of free speech or peaceful protest.

Now, the big reveal: all of these are true statements and can be corroborated by facts.

Try this test out on all 2022 candidates going forward. See if the candidates are suitable or poorly informed, and then vet them against other criteria. The goal is radically simple: elect people grounded in reality, whatever their policy preferences on the political spectrum. Avoid doofuses. We have enough of them in office already.

David Darby is a believer in American democracy who has held a variety of senior positions in Montana, both in state and federal government, including State Budget Director. He also served for a decade overseas as a senior U.S. Treasury Department advisor to foreign governments. He is retired and lives in Billings.

The radical left are at it again. This time, their proponents employed by the Billings Gazette are trying to cancel a sitting Legislator for e…

President Biden has organized a virtual Democracy Summit for December 9th and 10th. These dates coincide with both the U.N. International Anti… 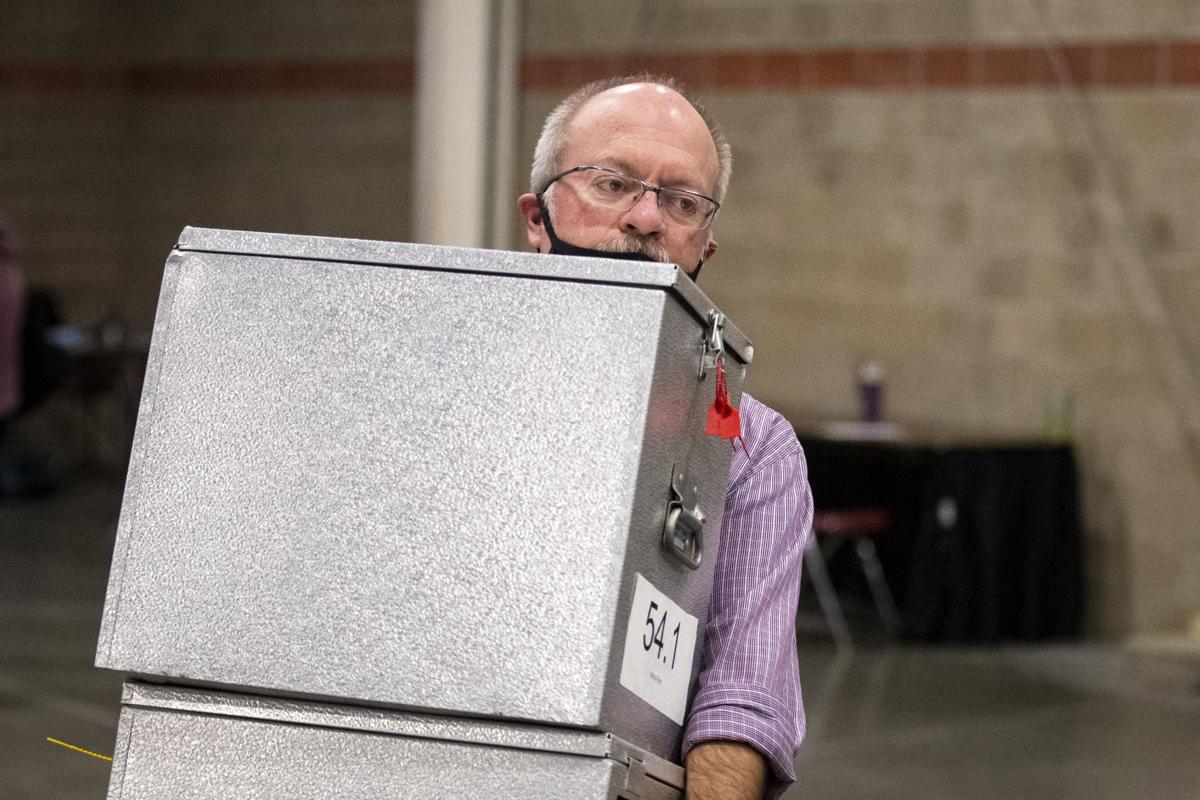 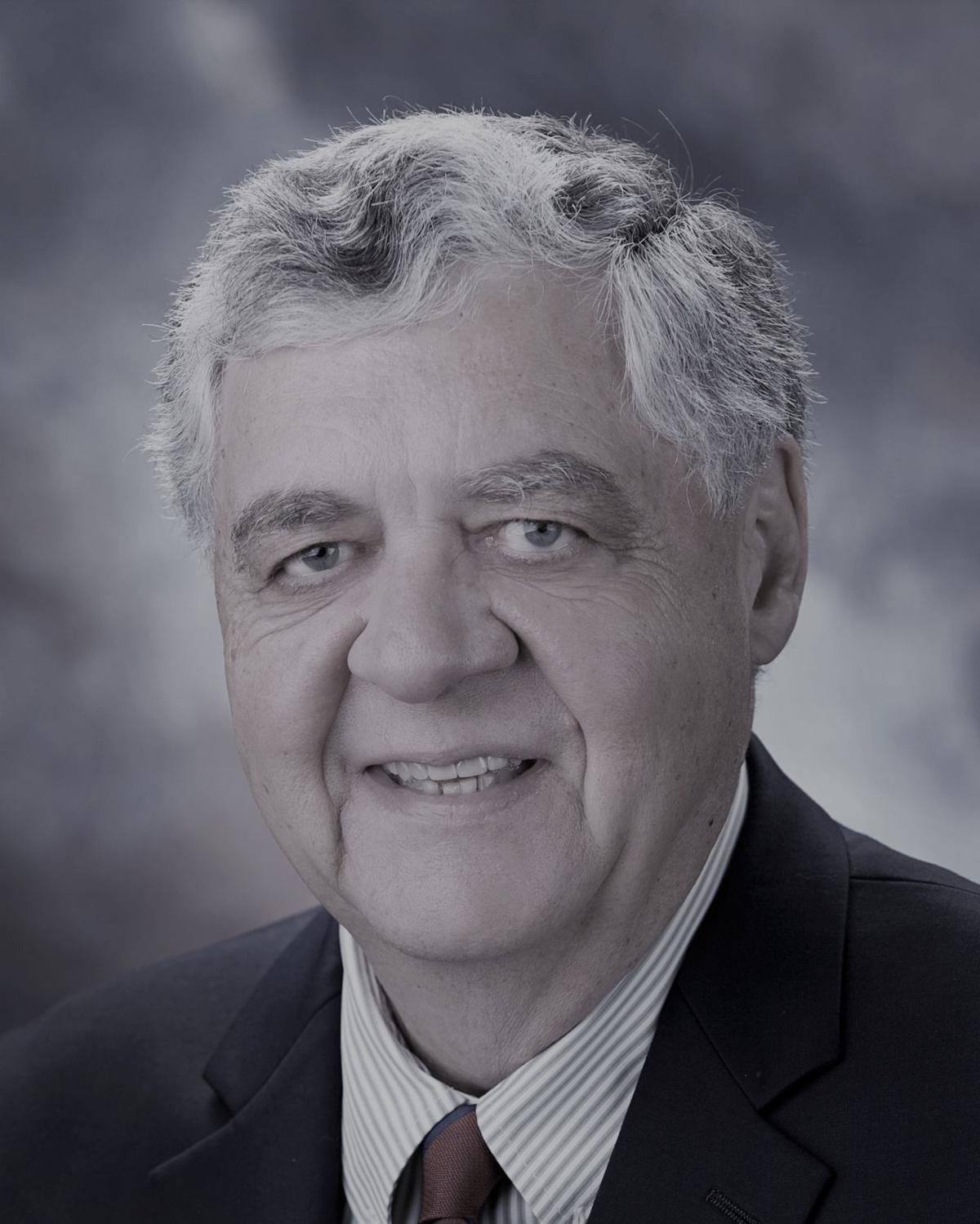