Guest opinion: Is recession coming to U.S. or not?
Share this
Return to homepage × 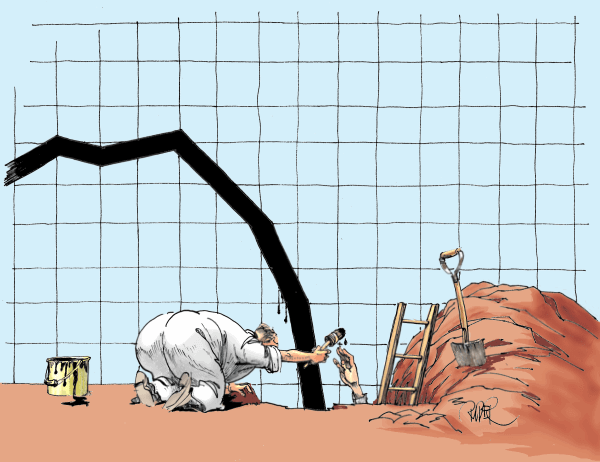 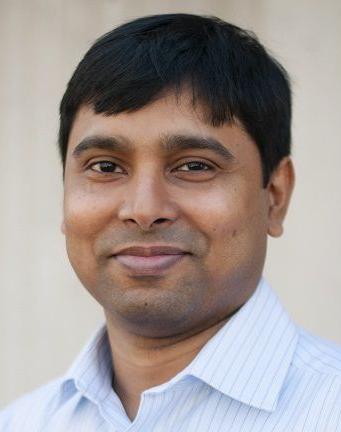 If you are confused from all the economic news airing in different media outlets, you are not alone. You must be hearing about "inverted yield curve" a lot throughout the last few months. Economists consider inverted yield curve as the inevitable sign of an upcoming recession; it successfully predicted all recessions in the last five decades.

Neel Kashkari, the president of the Federal Reserve Bank of Minneapolis, too, endorsed this view in a recent town hall at Montana State University Billings. Yield curve is essentially a chart showing annualized returns that investors expect from investments in Treasury instruments of different maturities. Since this return (or yield) depends on the risks of lending money to the U.S. government and such risks compound with time, yield curve generally rises at a decreasing rate. However, yield curve usually becomes inverted as we approach recession; investors become more concerned about the short-term economic climate.

While all that is true, yield curve predicts neither when the recession would arrive nor how long it would last. And that is where all the confusion starts. Look at the stock market. Despite an inverted yield curve, stock indexes are at all-time highs and showing no sign of cooling down. In fact, many portfolio managers believe that the market is poised for another big rally during this holiday season.

To make things more confusing, few days back the Federal Reserve Banks of both New York and Atlanta revised their predictions of this quarter’s economic growth rate to almost zero (0.4% and 0.3%, respectively). But the October job data had no major worrying sign; both unemployment rate and average hourly earnings changed marginally.

We are getting very different signals from different quarters, so it is hard to pinpoint one big factor which economists and media will eventually blame for the slowdown. Last time it was the excessive securitization of subprime home loans. Some are blaming the ongoing tariff war for the upcoming recession; others are attributing it to the ongoing impeachment inquiry.

According to some experts, including the 2013 Nobel Laureate economist Robert Shiller, who has a habit of correctly predicting market crashes, the stock market right now is in a bubble and will eventually crash. Some observers believe that this rally is caused by extra-cautious investors who are again investing heavily in the U.S. stocks. Showing data from past recessions, some argue that it is natural for the U.S. economy to contract now as per regular economic cycle.

It is almost impossible to predict when the recession will arrive, if at all. Some declares that it is unavoidable and may arrive any time. But, if the tariff war is resolved by the political will in an election year, the recession may be avoided.

Economic growth rates were low during the first few years after the last recession. So, it is predicted that the forthcoming recession will be short and modest.

I have reasons to believe that the recession will have a milder impact on Montana’s economy. In its analysis, the Montana Department of Labor & Industry, Research, and Analysis Bureau concluded that compared to the national economy, Montana showed “better performance during the 2007 recession and a faster, stronger economic recovery exiting the recession”. This is most likely due to the economic and industrial structure of the state.

Now that we are sufficiently warned, it may be prudent to plan accordingly. Financial planning depends on your beliefs on whether there will be a recession, when will it arrive, and how bad will it be. Following your beliefs and risk appetite, you may continue to remain invested in the market or change your portfolio composition or cash it all out or exercise a mix of all these strategies. A financial professional should be able to assist you better after considering your situation and needs. An approaching recession may also change one’s personal plans. Many go back to schools during recession years to complete their college or to get a new degree, including business degrees.