The cancellation of the Keystone XL pipeline has been getting media attention in recent weeks. Sadly, though, some have been touting far less than the whole story, putting Montanans in an unfortunate situation of being not fully informed on the pipeline project.

Attorney General Austin Knudsen and 13 other AGs claimed that if we don’t build this pipeline “all Americans — will suffer serious, detrimental consequences.” But is that really true?

The Keystone XL pipeline was proposed in 2008, under entirely different circumstances compared to today. At that time, the U.S. imported over 11 million barrels of oil per day, and boosting imports of Canadian oil was a strategy that helped both nations.

Since 2008, the American oil industry has undergone a major revolution. We figured out how to produce oil from shale deposits via horizontal drilling and hydraulic fracking. From 2008 through 2020, U.S. oil production increased by 143%, and now the United States is a net oil exporter and the world’s largest oil producer.

Thanks to advancements in our own abilities to produce oil, we no longer need to rely on Canadian oil, and furthermore we still get millions of barrels of Canadian oil every day via four other existing pipeline systems. The Keystone XL pipeline project no longer makes sense like it did back in 2008. In some ways, importing more Canadian oil only adds competition to our own domestic oil producers.

The status of Keystone XL won’t affect gasoline prices one way or another. The price of oil is determined by the global market, and many factors drive the price up or down. The capacity of KXL would have amounted to less than one percent of the world’s oil supply, far too small to move the needle on supply or demand. It’s hard to see how every American could “suffer serious, detrimental consequences” after all.

Understandably, Canadians are eager to bring their oil to export markets, which they could do via pipelines to their coasts. But Canadians have rejected two of their own pipelines for economic, environmental, and cultural reasons. There’s a certain amount of irony that Canadians would like us to bear risks that they deemed too great for their own land.

There’s one more intriguing wrinkle in the Keystone XL story. The company that would have built the pipeline is called TC Energy. It’s a Canadian company, and they’ve been a frequent donor to Sen. Steve Daines, with four donations in the past six years. Daines’ record on fossil fuel funding is troubling — he’s gotten more than $1.3 million in donations from oil, gas, and coal corporations so far in his political career — but the $12,500 he’s gotten from a Canadian pipeline company seems noteworthy, because the Keystone XL project clearly serves Canada’s interest far more than America’s.

While the Keystone XL pipeline would have been an excellent deal for the Canadians, it’s no longer true that it benefits Americans or Montanans in the long term. There would have been some short-term construction jobs and some tax revenue in exchange for us accepting the risk that comes along with the pipeline, and some people might argue that the benefits outweigh the risks. But thankfully, a Canadian pipeline is not Montana’s only hope for energy revenue and energy jobs. We have the 2nd-best wind resource in the USA, but surprisingly we rank 48th in wind energy jobs. We’re missing a huge economic opportunity. With all the angst about the pipeline, why is there no discussion of bringing long-term energy jobs to Montana? Perhaps a more innovative approach to energy would serve us all.

(Campaign donations to politicians can be found at the Center for Responsive Politics, OpenSecrets.org)

Karin Kirk is a geologist, science journalist, and ski instructor from Bozeman.

Imagine buying a Big Mac hamburger and then learning that you now have to buy the entire McDonald’s restaurant. Senator Steve Fitzpatrick want…

Montana voters know that we’ll lose our outdoor way of life if we don’t fund it. Some lawmakers, though, seem fine with letting our parks, tra…

Guest opinion: Each of us has the power to protect public lands

Once again, the Rally for Public Lands at the State Capitol was proof that our public lands and outdoor way of life bind us. The numbers bear …

Guest opinion: Please write a letter of appreciation for a great teacher

The work of the 67th Montana Legislature can be examined with any number of lenses. However, when one looks through one particularly important…

Every session we have bills that create new potential for Colstrip, those bills are constantly surrounded by media misinformation that is mean…

Guest opinion: Montana won't get fooled again ... or will it?

Richard Kyte: Caring for others is a burden and a blessing

The Ethical Life podcast: What can be done to make police stops safer?

Episode 12: Richard Kyte and Scott Rada also discuss the the FDA’s decision to pause the Johnson & Johnson vaccine. And with graduation season nearly here, what advice we should be giving young adults. 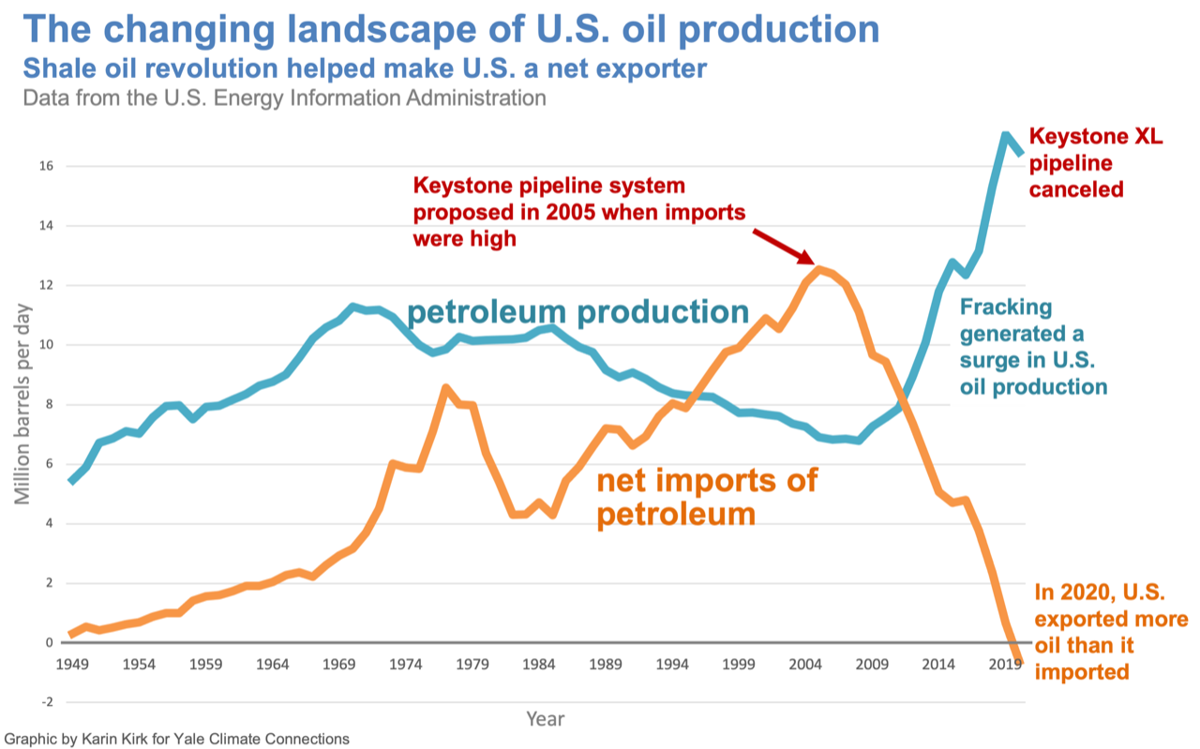 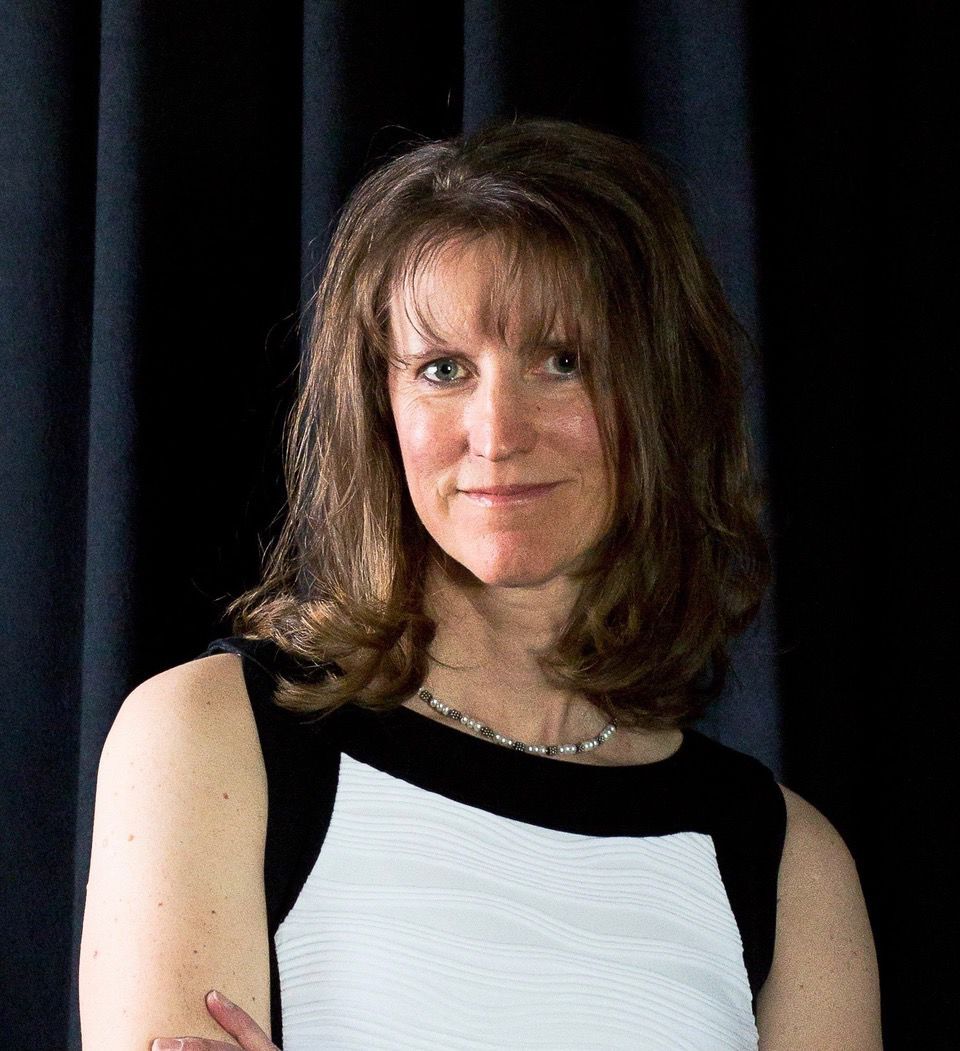