In Montana we do not have to worry about a knock at the door at night after which we are confronted with a gruff voice declaring, “This is the state police, and we want to talk to you.”

Every four years when we Montanans vote, we have the opportunity to select our County Sheriff, the head of law enforcement for our counties. Likewise, in our local elections, we vote for city commissioners or council members and mayors who control the city police. Local control of law enforcement is a firmly established governmental principle here in Montana and in much of the rest of the nation.

Even at the national level, police power is extraordinarily limited. The functions of the federal marshal service, the FBI and the Secret Service are quite limited and carefully laid out in statute. Whenever they are involved with local or state law enforcement, it almost always requires an invitation to assist.

Local control of law enforcement is a deep-seated belief of most Americans, emerging from a distrust of governmental power evidenced by the adoption nearly 250 years ago of the Bill of Rights, the first ten amendments to the U.S. Constitution which were adopted as a group largely to limit governmental power.

The most significant law enforcement agency at our state level is the Highway Patrol, which didn’t exist in Montana between 1889 and 1935 because we didn’t even have much of a highway system to patrol. Heck, we didn’t even have automobiles for much of that time. But as cars became more prevalent and roads, streets and highways were developed and paid for to support automobile and truck transportation, the idea of a Highway Patrol came naturally from the obvious need. But Montana did not create a highway “police,” we created a “patrol.”

A recent in-depth story by the Montana Free Press indicated that “highway patrol jurisdiction is limited to traffic-related incidents on or adjacent to highways unless the officer witnesses a crime, or unless local law enforcement officials who have appropriate jurisdiction request assistance from the state.”

That limitation was first established upon Patrol creation in 1935 and was also re-codified 64 years ago. In all that time there has been no clamor for expansion of the Highway Patrol into a State Police.

Former Gallatin County Sheriff Bill Slaughter, a Republican who also served as Department of Corrections Director under governors of both parties, says it well: “As sheriff, I’m elected by the people who are making the calls and complaints, and we’re responding to them. With the highway patrol, who the hell are you? You are hired by the state of Montana to do traffic enforcement.”

The Patrol is not a State Police, and performs those highway-related functions within the Department of Justice, headed by the Attorney General.

So, when current GOP Attorney General Austen Knudsen recently dispatched a Highway Patrol officer to St. Peter’s Hospital, along with others from the department, to intervene in a medical case involving treatment for a patient with Republican Party connections, he was clearly overstepping his bounds. Way over his bounds, since St. Peter’s also indicated that Knudsen’s officials “threatened to use their position of power to force our doctors and nurses” to practice medicine a certain way that violated their medical judgments and protocols.

The Attorney General should constrain his ambition for and abuse of power, recognize Montana’s history, realize Montana has never had a State Police nor have we ever indicated we want one, and start doing the job for which he was elected, which is not to head a State Police force.

Evan Barrett lives in historic Uptown Butte after retiring following 47 years at the top level of Montana economic development, government, politics and education. He is an award-winning producer of Montana history videos who continues to write columns and commentaries and occasionally teaches Montana history.

The Ethical Life podcast: What does it mean to be a good COVID citizen?

President Biden signed into law the bipartisan infrastructure bill which Sen. Jon Tester and nine other senators from both parties successfull…

Guest opinion: A message of thanks from the Montana VA

This Thanksgiving, we gather to reflect and give thanks. For almost two years, our teams and veterans have faced COVID-19 daily. In an environ…

Guest opinion: During this open enrollment period, health insurance is a great deal

Who doesn’t love a deal? Especially at this time of year, we all like to find the best price on groceries and holiday gifts. And we all have a…

Richard Kyte: How to learn to be thankful, one story at a time

Commentary: Gratitude, more than any other virtue, is handed down in families by the stories we tell.

Kyle Rittenhouse is 18 years old. On Aug. 25, 2020, when Rittenhouse killed two men during a night of civil unrest in Kenosha, Wisconsin, he was 17. But when he took the stand during his murder trial, he looked like he could be 13. Defendants in murder trials often do themselves no favors by testifying in their own defense, but Rittenhouse probably helped himself. He was soft-spoken and ... 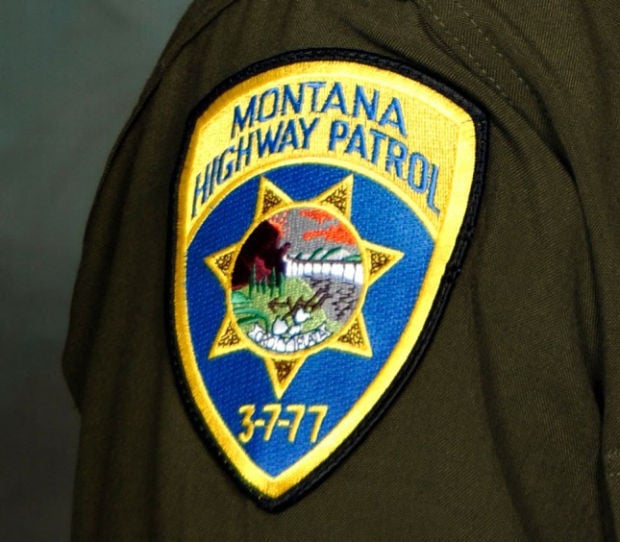 The Montana Highway Patrol has never been a State Police force. 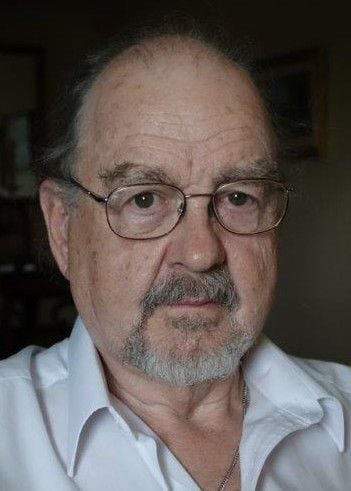