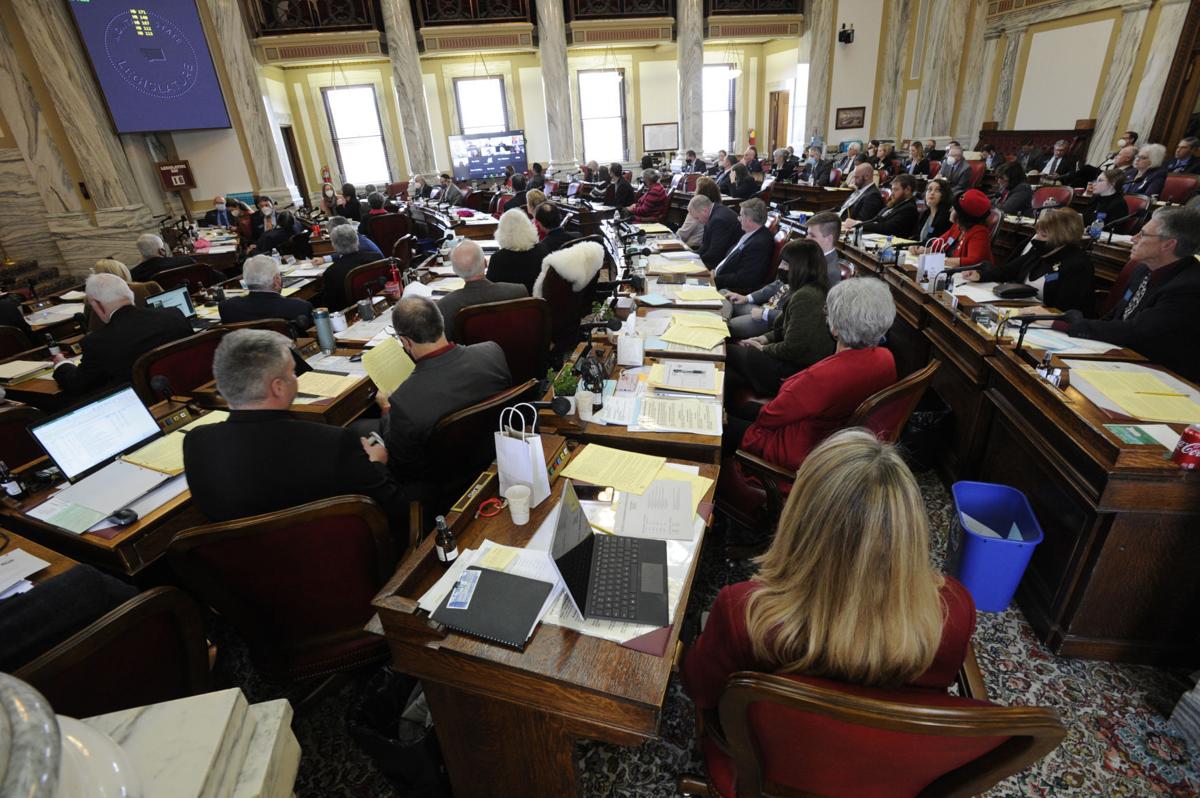 The Montana House of Representatives holds a floor session in the State Capitol in January. 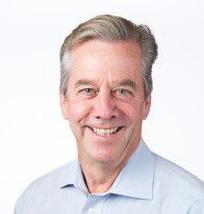 President Biden signed into law the bipartisan infrastructure bill which Sen. Jon Tester and nine other senators from both parties successfully negotiated.

The bipartisan bill brings a minimum of $100 million to Montana for broadband investment, with the likelihood of hundreds of millions more. Over $395 million already has been allocated this year for broadband investment. With combined funding appropriated earlier this year and under the bipartisan bill, we will have a once-in-a-lifetime opportunity to transform Montana’s broadband landscape over the next several years.

To implement the broadband funding measures enacted this year, the Montana Legislature and Gov. Greg Gianforte enacted the ConnectMT Act. It is designed to target communities most in need of broadband infrastructure investment. It is important: 1) to identify where broadband is lacking, and 2) what kind of investment we expect from broadband providers. Data show that most consumers are demanding 100 mbps download and 20 mbps upload (100/20) speeds today—notwithstanding a long-outdated federal “standard” of 25/3. This is important because as we identify where to invest funds, we need to make sure what we build meets not just today’s demands but tomorrow’s needs. It makes no sense to build a next-generation broadband infrastructure based on obsolete usage expectations. Doing so would create a new digital divide. Some consumers would be locked into today’s broadband in perpetuity, while others would be served by advanced connectivity.

The ConnectMT Act recognizes the need for speed by giving priority to projects that propose to deliver higher speeds to project areas. Moreover, the act intentionally provides opportunity for Montana’s locally owned rural broadband providers to finish building out their networks to the hardest-to-serve locations, and to serve communities where the current providers have inadequately invested in their networks. Montanans recognize that Montana’s rural, community-based broadband providers have demonstrated a commitment to their consumers by investing as much as possible in their networks.

That is what federal guidelines recommend. These guidelines provide that federally funded broadband infrastructure projects should be designed to deliver “symmetric” broadband service of 100 mbps downstream and upstream. This is a recognition that broadband usage increasingly depends on fast upstream speeds as much as download speeds as we rely more on two-way simultaneous internet transactions to deliver future Internet applications. Federal guidelines allow for lesser speeds of 100/20, but only if such infrastructure is “scalable;” i.e., able to deliver symmetric 100/100 speeds. The guidelines also recommend that we favor community-based providers when awarding broadband grants.

MTA commends the visionary bipartisan leadership of Sen. Jon Tester, our Legislature and Gianforte, who together have made bridging Montana’s digital divide rightfully one of our highest priorities. With the combination of broadband infrastructure funding and the ConnectMT Act, our broadband future looks bright.

Geoff Feiss is general manager of the Montana Telecommunications Association.

The Ethical Life podcast: What does it mean to be a good COVID citizen?

Richard Kyte: How to learn to be thankful, one story at a time

Commentary: Gratitude, more than any other virtue, is handed down in families by the stories we tell.

Guest opinion: During this open enrollment period, health insurance is a great deal

Who doesn’t love a deal? Especially at this time of year, we all like to find the best price on groceries and holiday gifts. And we all have a…

Guest opinion: A message of thanks from the Montana VA

This Thanksgiving, we gather to reflect and give thanks. For almost two years, our teams and veterans have faced COVID-19 daily. In an environ…

As we pay tribute to Native American Heritage Month, our country has witnessed history in the recent confirmation of Charles “Chuck” F. Sams I…

The Montana House of Representatives holds a floor session in the State Capitol in January.