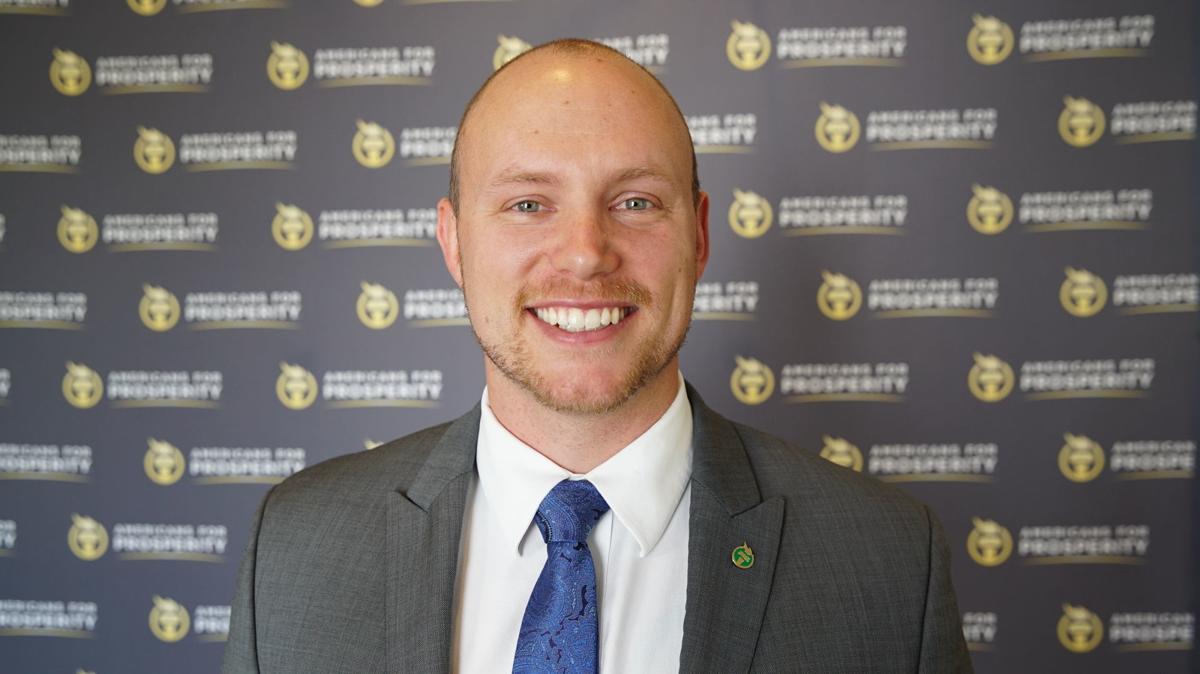 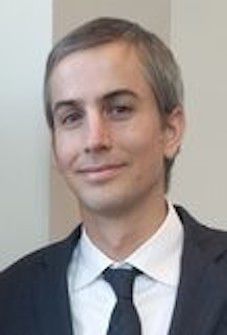 By FRANK KNAACK and DAVID HERBST

The state of Montana compensates residents when it takes away their private property, but not when it unjustly takes their liberty.

In 2002, Cody Marble was convicted of a rape that never occurred and spent the better part of 14 years in the Montana prison system. As a teenager he was sent to a Missoula juvenile detention facility for five months for misdemeanor marijuana possession. There, other inmates came up with a scheme to try to get leniency in their own cases by making up a story that Cody raped one of them. Based on lies, Cody was convicted and sentenced to two decades in prison. Eventually, the victim admitted the crime was made up, and Cody was finally exonerated in 2017.

At age 23, Richard Burkhart was wrongfully convicted of blugeoning a man to death in Great Falls. Despite the fact that two other young men were found near the crime scene with a hammer and bloody clothing, Burkhart was convicted. A day after the conviction, a witness came forward to report hearing one of the original suspects confess to the crime. The prosecution violated its constitutional obligation to turn this evidence over to Burkhurt. Decades later, the Montana Innocence Project discovered the police report on the confession, and Burkhart was exonerated in 2018.

Cody and Richard will never get back the time lost with family and friends — the birthdays, holidays and everyday moments. The state also deprived them of economic opportunities. They were taken at the prime of their lives when most of their peers were building careers, purchasing assets and saving for retirement.

After exoneration, Cody and Richard’s struggles continued because the state that unjustly took their freedom has given them nothing to rebuild their lives. Nationally, 33 states and the federal government have laws to compensate the wrongfully convicted. Montana passed a law in 2003, but it is the weakest in the country because it only provides tuition assistance. The majority of other states and the federal government provide at least $50,000 for each year that the innocent person was wrongly incarcerated.

The Montana legislature has an opportunity to revisit the current law through HJ 36. Representative Joel Krautter., R-Sidney, introduced this measure calling for an interim study on exoneree compensation. It has been 16 years since the original law passed, and Montana now has the benefit of seeing what has worked successfully in other places.

Fixing the state compensation law is important for exonerees and taxpayers. Right now the only option for exonerees like Cody and Richard is to file a federal civil rights lawsuit against the state and local entities for their wrongful convictions. These lawsuits can take decades to resolve, leaving exonerees without any financial assistance when they first get out of prison and need the most help.

Taxpayers foot the bill for years of litigation in these cases, and if the exoneree prevails, there is no limit to the amount of money that can be rewarded.

For example, this year the U.S. Supreme Court upheld a $28 million judgment against Gage County, Nebraska, for the wrongful conviction of six people in 1989. The county spent over $2 million in legal fees, and the judgment is three times the amount of its annual budget. To pay for it, a new sales tax will be imposed, and property taxes will be raised significantly, with farmers in this rural county bearing the highest burden.

Montana exonerees and taxpayers deserve a better deal. We encourage the legislature to pass House Joint Resolution 36, and to prioritize it for an interim study.

Frank Knaack is executive director of the Montana Innocence Project. David Herbst is state director for the Montana chapter of Americans for Prosperity.

Larry Mansch was back and forth from the Missoula County jail Tuesday, having meetings with a man who had just learned that a judge overturned…

Hoping to reduce the number of wrongful convictions in Montana, a former district judge has proposed changing the way prosecutors disclose the use of “jailhouse snitches.”

Cody Marble starts the new year as a free man.

It’s been a busy year for the Montana Innocence Project.

One hundred fifty-two. That’s the number of years that wrongfully convicted people in Montana have spent incarcerated since 1989.