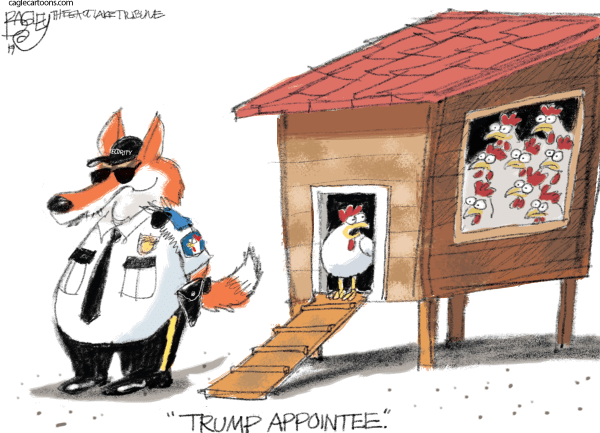 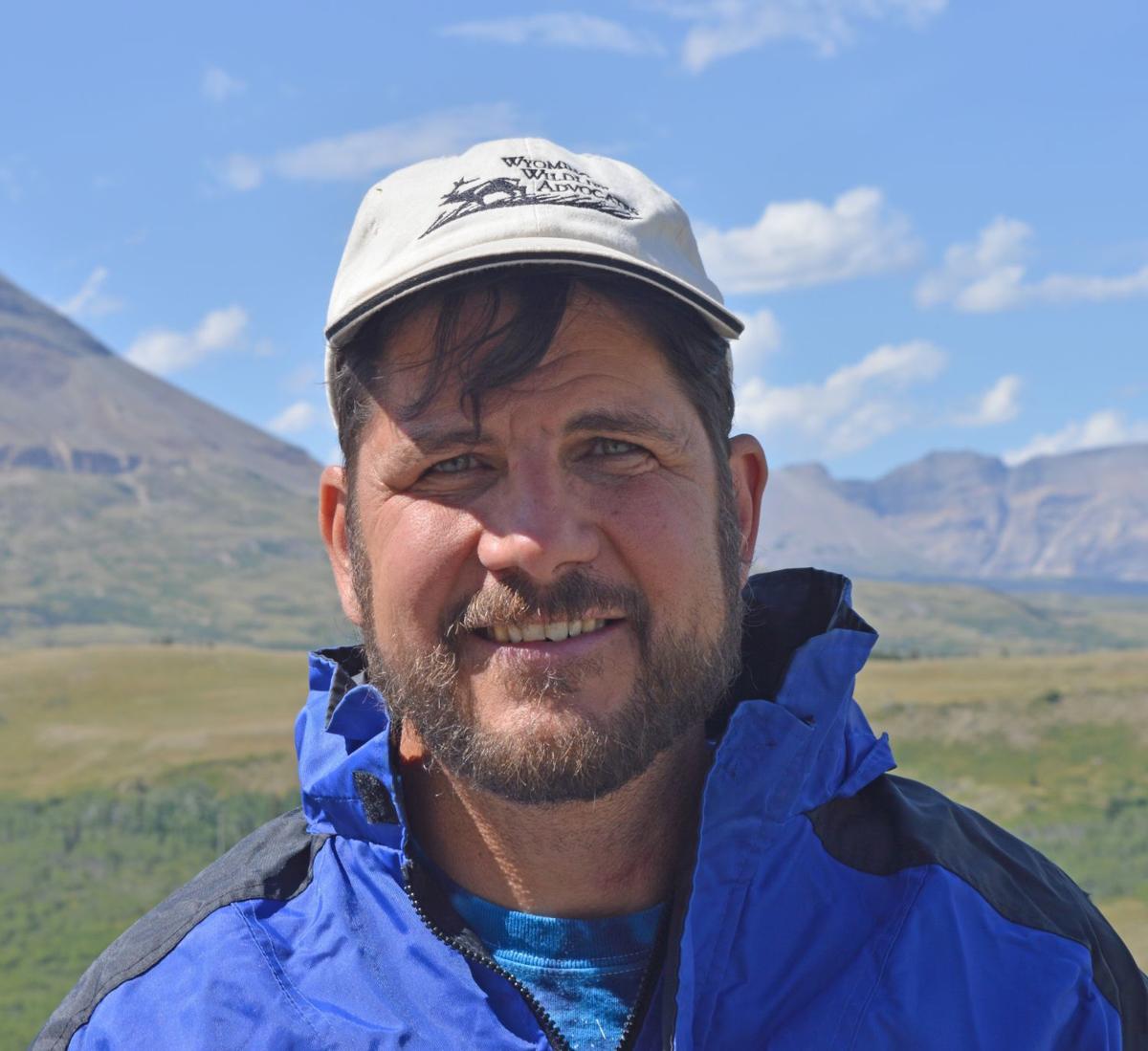 Interior Secretary David Bernhardt began 2020 by reappointing William Perry Pendley — an anti-public lands crusader who has endorsed the extremist position that federal public lands should be ceded into state or private ownership — to serve as BLM Director.

In this position, Pendley is charged with leading the administration of 248 million acres of public lands and 700 million acres of federally owned minerals. Bypassing the Senate confirmation typically required for acting agency heads, Pendley’s appointment seems intended to dismantle the agency he has been appointed to lead.

Pendley has openly embraced the radical agenda of the infamous Bundy family and advocated for selling off the public lands. In 2014, when Cliven Bundy’s cattle were rounded up by federal agents after trespassing on public lands closed to livestock grazing for years to protect endangered desert tortoise habitats, Bundy sympathizer snipers took aim at BLM law enforcement personnel.

Pendley authored a piece in The Nation siding with the extremists, accusing the federal government of waging a “war on the West” and saying, “[l]ittle wonder that there is talk of another Sagebrush Rebellion.”

In January of 2016, at the same time as Ammon Bundy was staging his armed takeover of Malheur National Wildlife Refuge, Pendley was fanning the flames in the National Review by backing Bundy’s crackpot theory that the Constitution precludes federal ownership of public lands, and stating that all public lands should be sold. To this day, Pendley’s Twitter handle is @Sagebrush_Rebel.

Pendley’s actions as BLM Director so far have lived up to his extremist rhetoric. Pendley is implementing a forced move of many BLM headquarters employees from the nation’s capital to the West, where the mineral and agriculture lobbies can keep them under their thumbs. Just before Christmas, the employees were given notice that if they didn’t relocate, they would be terminated. The new headquarters office in Grand Junction, Colorado was picked to make BLM employees officemates with oil and gas corporations.

Worse still, in an op-ed this fall in the Las Vegas Review-Journal, Pendley announced that federal law enforcement will “defer” and let local governments take the lead in enforcing federal laws. Many western sheriffs are members of the Constitutional Sheriffs and Peace Officers Association, an offshoot of the Bundy movement. According to a recent domestic terrorism investigation by the Washington legislature: “The CSPOA is a political organization of local police officials in the US who believe in an interpretation of the U.S. Constitution wherein federal and state government authorities are subordinate to local government authority.”

With Pendley subordinating federal law enforcement, local officials will be free to pursue the CSPOA’s explicit goals of “drastically downsize[ing] and/or dismantl[ing]” federal agencies and “assist[ing] in the transfer of control of the land” through selective non-enforcement of the federal laws that protect our public lands and wildlife from abuse.

Pendley has also shown himself either inept at identifying major issues facing the public lands, or willfully blind to them. Last October, Pendley addressed a Society of Environmental Journalists conference in Fort Collins, Colorado, declaring wild horses the “biggest issue” facing the BLM, and “an existential threat” to public lands. Conservationists blasted Pendley for ignoring the real issues facing the BLM, including sage grouse declines, livestock overgrazing (which dwarfs the impacts of wild horses), cheatgrass spread, habitat fragmentation, and fossil fuel production from BLM lands which accelerates climate disruption on a global scale. But in the Bundy canon, ranchers, drillers, loggers, and miners should be given free rein to exploit America’s public lands without federal regulations or interference, which explains Pendley’s efforts to deflect public attention from the serious environmental crises facing the agency he now directs.

Given his agenda to make these environmental problems worse, perhaps the biggest threat to America’s public lands is William Perry Pendley himself.

America deserves a BLM director who will steward our public lands according to the public interest, not the profit motives of industry. At the very least the director of an agency that manages millions of acres of public lands in the West should empower his employees to enforce federal law on those lands and the recognize wisdom of retaining them in common ownership. And there are very real questions about whether it is legal for an Interior secretary to appoint a deputy BLM Director to lead the agency, and whether the decisions made by such a temporary appointee have any legitimacy. President Trump needs to nominate a real BLM Director, who will have legitimate authority under the law to direct the agency, and who has the credibility to pass the test of Senate confirmation.

This is why 91 conservation, sportsman, and faith-based groups, representing 3.9 million Americans, called for Pendley’s resignation or removal on Dec. 30. By renewing Pendley’s appointment, The Trump administration has sent a strong signal of contempt, not just for conservation, but for the rule of law and for every American who values our public lands.

US public land workers getting assaulted, threatened on job

Guest opinion: Pendley is a breath of hope for the BLM

Nowhere is this quote at right truer than at the Bureau of Land Management.

Trump's land boss to stay after Democrats sought his ouster

The U.S. Secretary of Interior has extended the tenure of the Trump administration's top steward of public lands, rebuffing Democrats' calls f…

Where to begin in responding to activist Eric Molvar’s venomous diatribe (Jan. 5 guest opinion) regarding, generally, President Trump and Secr…