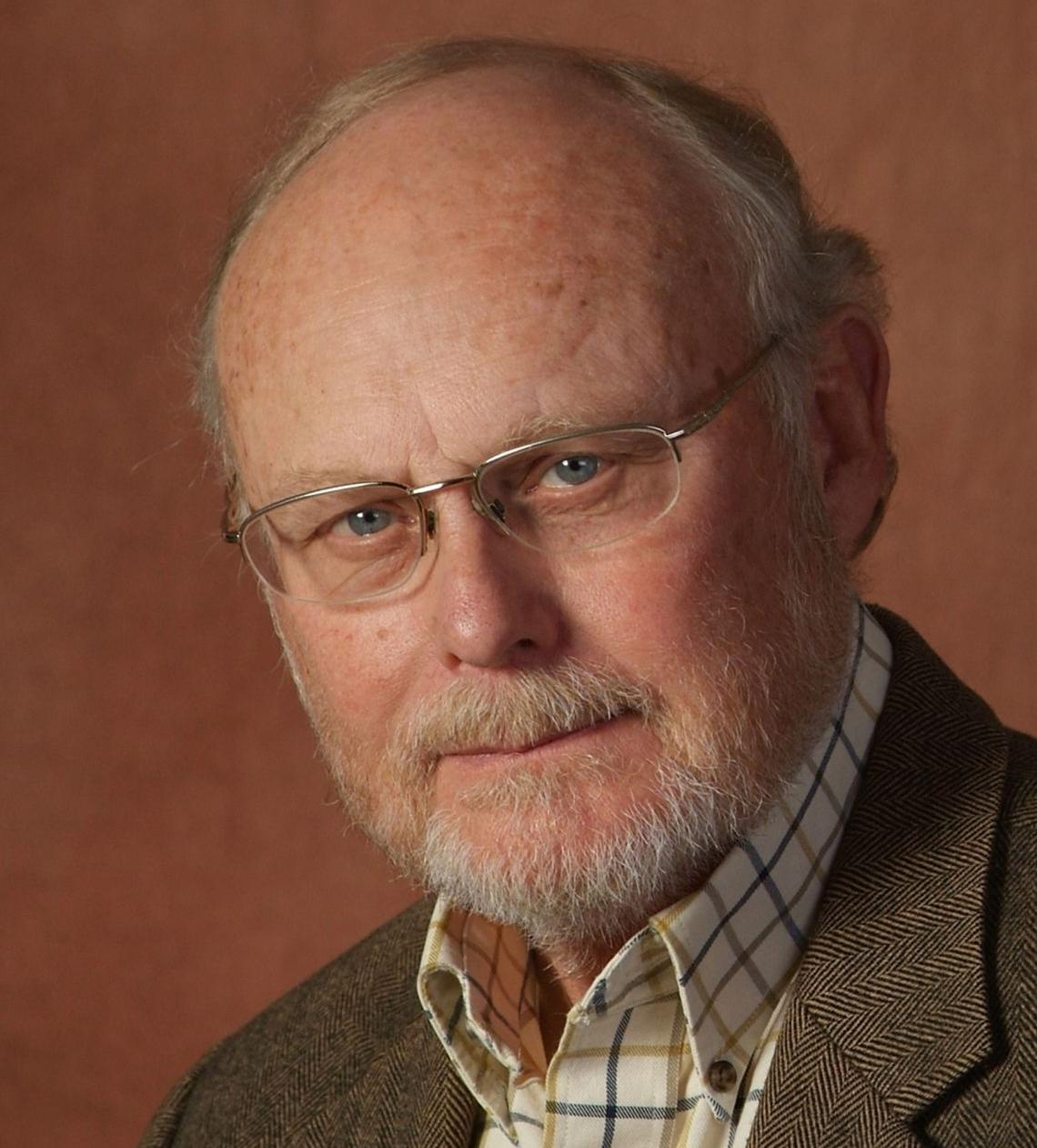 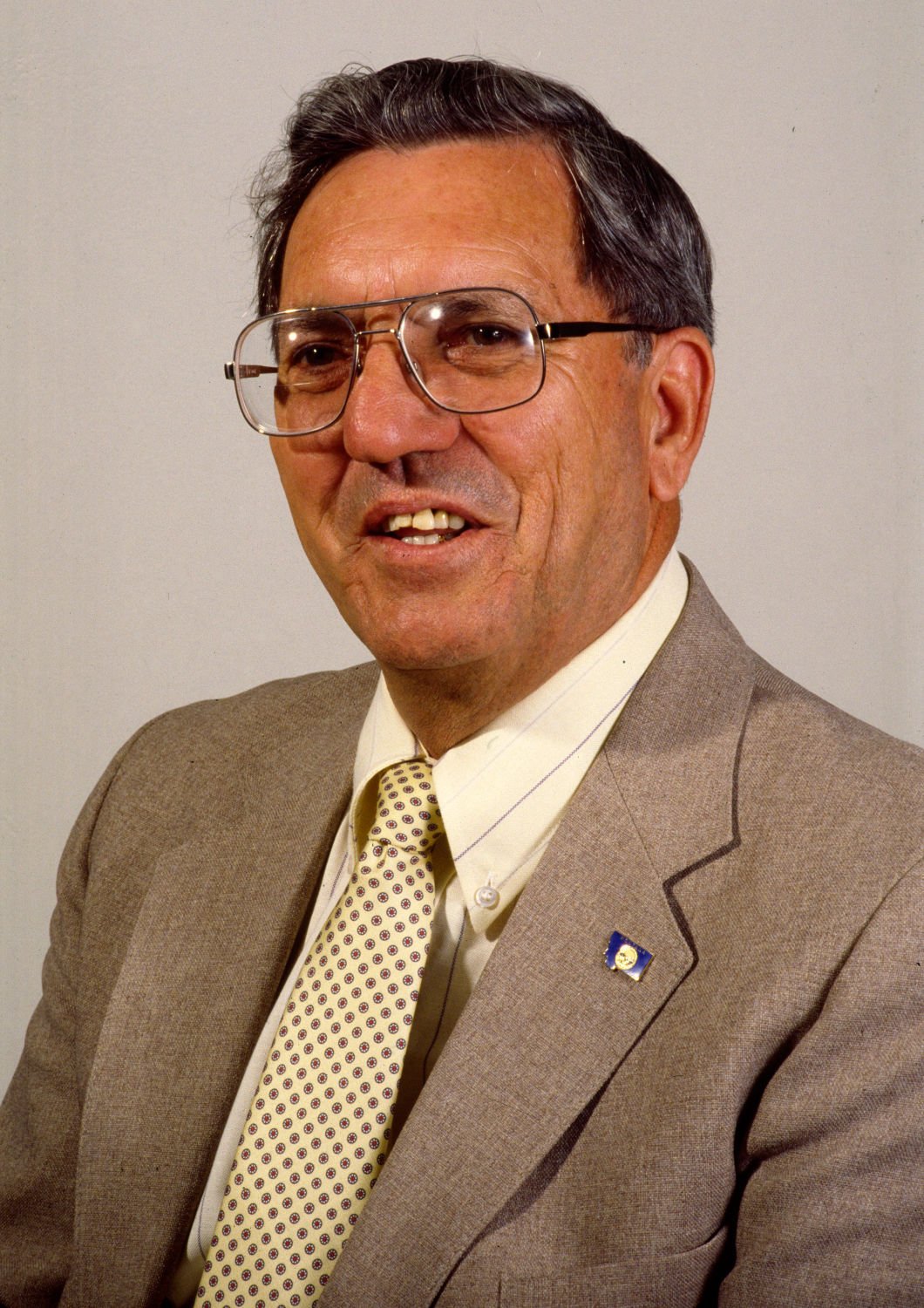 The recent behavior of the current President reminded me of an insightful comment made 40 or so years ago by then Governor Ted Schwinden. The Governor said, “You can really tell what a man’s made of by how he loses an election.”

I obtained Ted’s contact information from his son, Dore, and gave him a call. He is coming up on 96, and lives with daughter Chrys Anderson in Phoenix. His wife, Jean passed several years ago. Ted is in good health, alert and very conversational, but increasingly plagued with difficulty hearing. I am, too. Chrys assisted us in our conversation.

It had been more than a decade since we had last visited. He regards himself as completely out of politics though remains a loyal Democrat. Ted acknowledged the thought about losing an election that I remembered, and he and Chrys agreed that today he probably would have phrased it “person” instead of “man.“ He agreed that it applied perfectly to Trump.

He grew up on a family farm on Tule Creek about midway between Poplar and Wolf Point in Roosevelt County. He and Jean attended a country school where Ted benefitted from a wonderful teacher whom he credits with planting in him a love of learning. Dore told me he went on to be co-valedictorian of Wolf Point High School. He immediately entered military service and served in both the European and Pacific theaters during World War II. Benefiting from the GI Bill he soon graduated in history from what was then Montana State University in Missoula. Soon after he transferred to the University of Minnesota.

Ted was just finishing a PhD in Minnesota when his father’s health difficulties compelled him to return to the Tule Creek farm. He greatly regretted having to drop out, but feels that the opportunities of public service and politics would never have entered his life had he completed his studies. He told me that what he learned in the understanding of history “has benefited me greatly throughout my life.”

In 1958 Ted ran for the Legislature from Roosevelt County. He served two terms and was moving up in legislative leadership when he was defeated for a third term in 1962. Tagged as a political liberal and nicknamed “Red Ted,” Schwinden says the loss was hurtful, but looking back he sees it as a valuable experience. His daughter, Chrys, commented that in congratulating his opponent, Ted said to him, “In a government of the people, the people are always right.”

Ted Schwinden reentered government service in the late 1960s as State Lands Commissioner in the administration of Gov. Forrest Anderson, and then as Lt. Governor under Governor Tom Judge. After defeating Judge in the Democratic primary in 1980, he went on to serve as Governor from 1981-89.

As a member of the state Senate, I remember the Schwinden years well. He was a very shrewd and hands-on Governor. He was a superb money manager in what were hard economic times in Montana. (He would say he ”didn’t like spending his own money, or anybody else’s money, either.”) He was always friendly, always fair, but could be firm and sometimes tough when necessary. I have no doubt he will be remembered as one of Montana’s best governors.

He no longer travels to Montana, but loves visits with Montana friends whom he usually sees when they visit Arizona in the winter. But, he says, “Now they have to speak up and speak slowly.“

His slogan was “Straight Talk – Good People.” It fit him perfectly as Governor. It still does.

Bob Brown is a former MT Secretary of State and State Senate President.

Guest opinion: Giving thanks for time in nature

I am thankful to have wild places to wander in and find the time. The natural time. In wilderness, time flows from very natural and regular rh…

This is an open letter to the 2021 Legislative Leadership from the Montana Nurses Association (MNA):

This type of sexual harassment on campus often goes overlooked

(The Conversation is an independent and nonprofit source of news, analysis and commentary from academic experts.)

Montana conservatives had an historic night on Election Day. After taking out a slew of Republicans in the primary — some voting with Democrat…