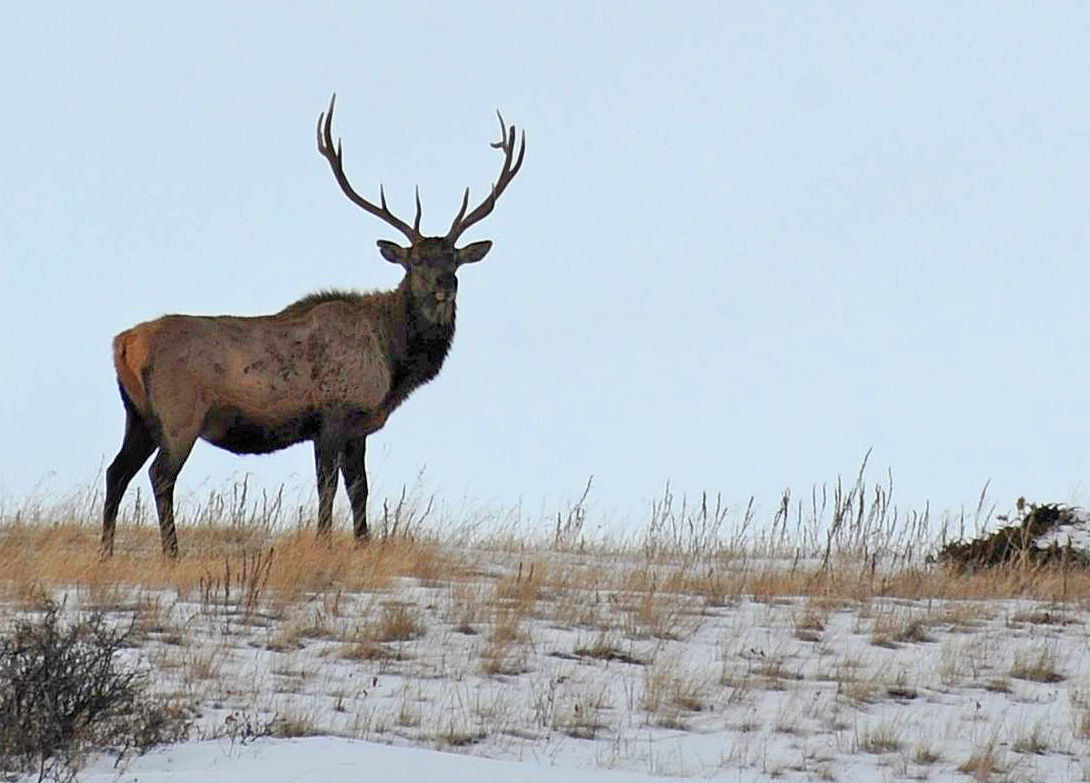 Hunting-law changes from the 67th Legislature have drawn protests. 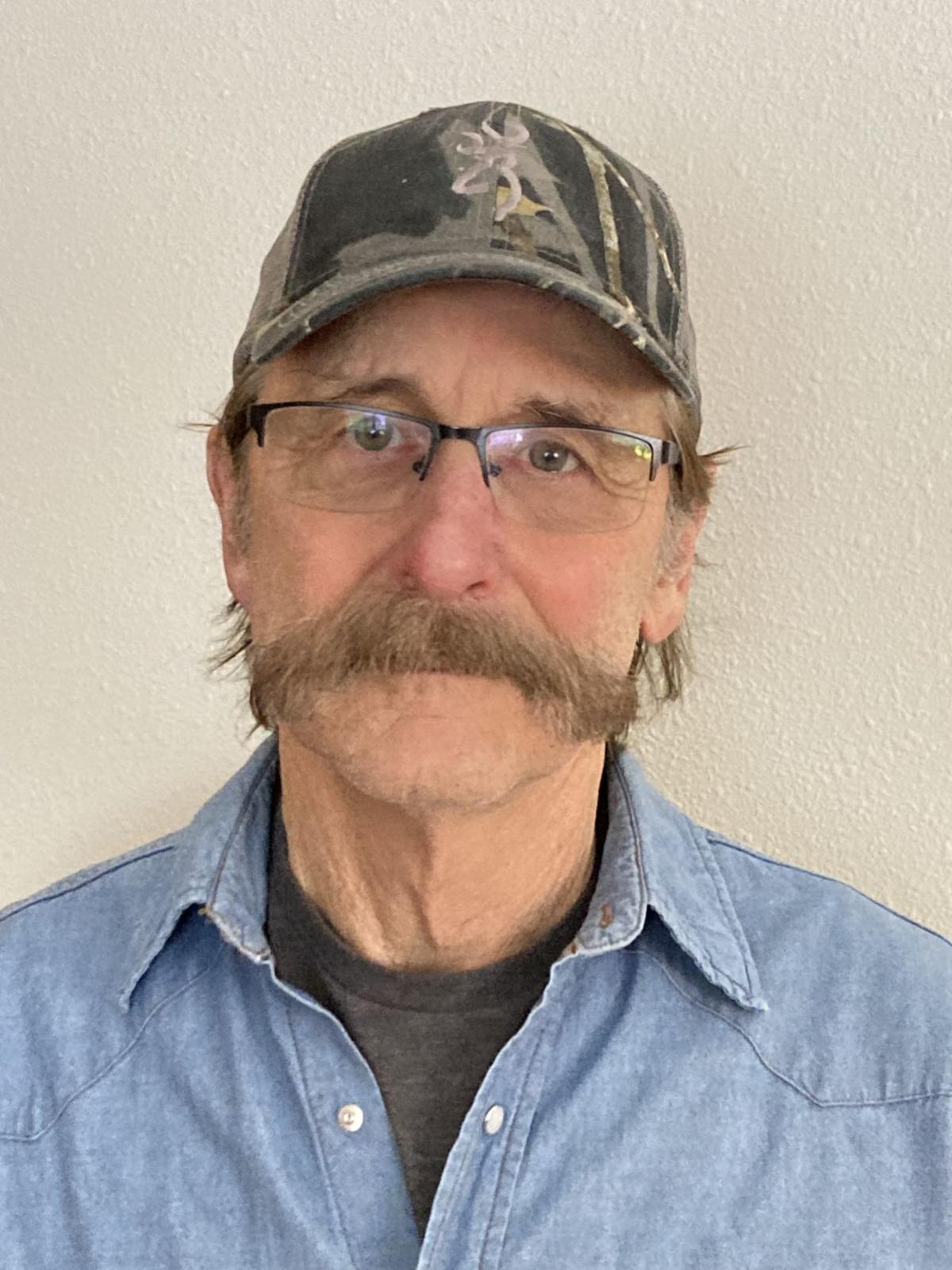 It’s wake-up time. We have a governor with more game violations than any governor in our history. Last week 35 of the top biologists wrote a letter daylighting the damage done by Gov. Greg Gianforte and our Legislature. Fish, Wildlife & Parks Director Worsech won't speak up for sportsman and is just a yes man to Gianforte and the Legislature. And now Mike Thompson, arguably the best, most reasonable and experienced wildlife manager in MTFWP, was suspended and driven into retirement. Experienced, rational and resource centric persons need not apply.

I support grizzly bear delisting, but not after Gianforte had the audacity to propose delisting after he signed a plethora of laws that further threaten the bears. Ranchers and residents are working hard to coexist with bears and those efforts need to be recognized and pursued. Gianforte is the same guy who stacked the Fish and Game Commission with commercial interests and reduced at large sportsman representation. Our record of science- and experience-based wildlife management is over. The value of wildlife for Gianforte and Worsech is just another head for Gianforte’s trophy room and killing (not hunting) opportunities for political sycophants. Our state's public wildlife resource is a facing a direct assault by a small group intent on power, privatization and personal profit.

When Worsech took over as FWP director last year, he wrote a very fluffy and disingenuous introduction in Montana Outdoors. I wrote Montana Outdoors pointing out this and the record low morale of FWP field staff.

We’re seeing a radical shift away from science-based management and toward Gianforte’s and the Legislature’s political agendas and pet peeves. I never heard anyone say Montana hunting regulations were too complicated. When I saw the nonsensical changes that were proposed, it was clear they were proposed because the biologists were told to make changes, not because there were any significant issues with the existing regulations.

Wildlife management is a complex mix of biological, social, and economic demands and our regulations addressed that mix. But now the emphasis is “fix them till they’re broke.” Did I miss that voter mandate too?

I’ve hunted here for over 40 years, spend a lot of days in the field, do pretty well and have never had a grizzly bear conflict and have only heard wolves a couple times. Some hunters blame their failure to kill an elk on predators, but I’m hunting the same places and all you have to do is hunt to find game. Wildlife populations are dynamic and you can’t expect the same results with the same tactics every year. That’s why they call it hunting. It’s the experience and lifestyle, it’s not about killing the most, the fastest or the biggest.

I’ve always supported FWP, but here’s a vote of no confidence to their management and director. Hopefully the remaining biologists can somehow survive the purge.

What to do? We need to vote these guys out and in the meantime keep daylighting their activities as they tear down the value we’ve placed on our wildlife resource and Montana values. So speak up.

Andy Kulla is a resident who has hunted in Montana for over 40 years, and worked professionally in natural resource management for those same years.

One of the great motion pictures of all time was the 1939 Academy Award blockbuster directed by the legendary Frank Capra called "Mr. Smith Go…

Writers on the Range: Fear of a new predator, wildfire

The grizzly bear. The wolf. The cougar. These magnificent creatures, apex predators, how can we not admire them? People cross the world for th…

Hunting-law changes from the 67th Legislature have drawn protests.