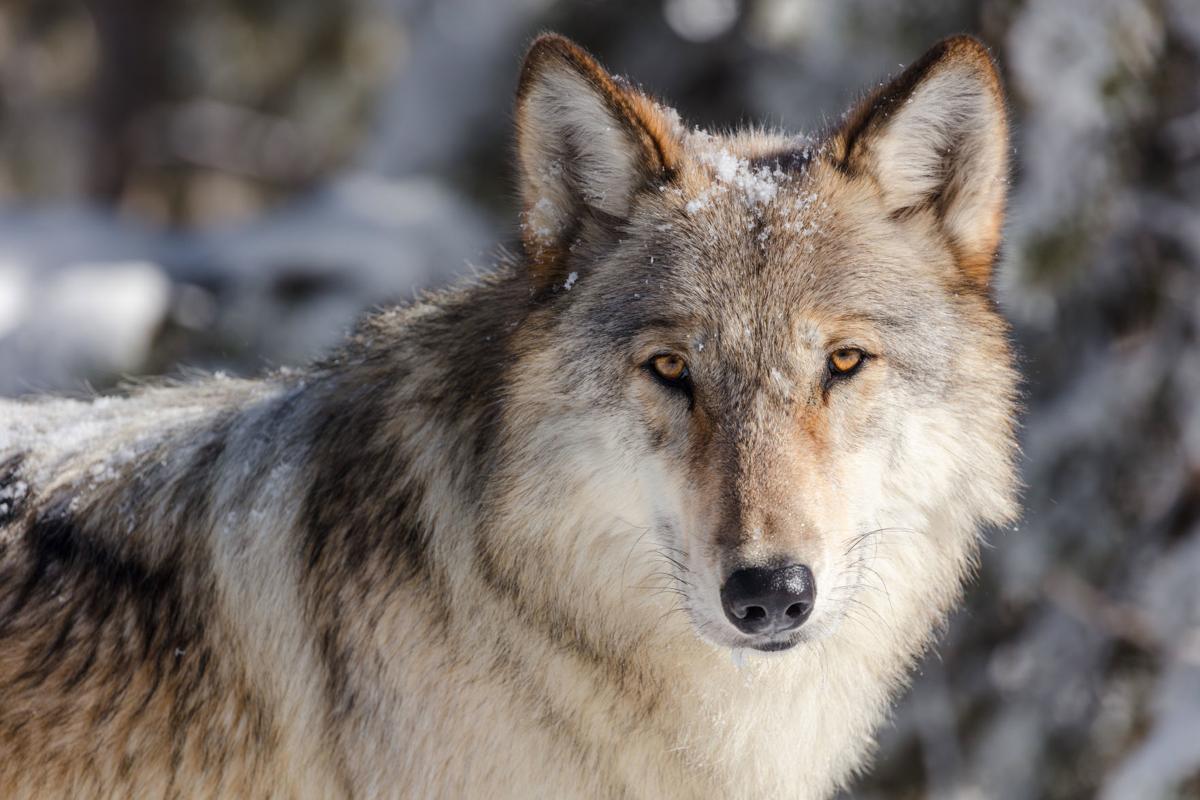 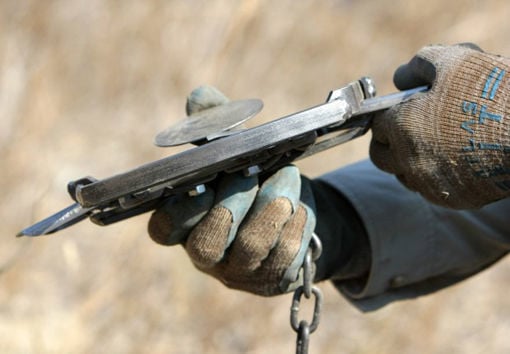 In 1990, I walked the length of the Continental Divide from Mexico to Canada. Over 3,200 miles, I saw for myself that species like fisher, beaver and bobcat were nowhere to be found, until I entered National Park lands. There, free of traps, I saw diversity in wildlife, a freedom in their being, lacking on much of our trap-filled public lands.

We live in a land blessed with wildlife, a place of wild rivers and wilderness. We also live in a land that sanctions the torture of wildlife, the slaughter of wolves at the hand of those who call themselves trappers. This group who use threats and intimidation to continue their macabre existence are back in the field, setting their traps near trails, or next to closed roads, where unsuspecting families and pets beckon.

Their mission is to steal the life, without fair chase, of so many creatures great and small. Their theft comes in the suffering and torture of wolves and fishers, bobcats and cougars and the endless assault on beavers. It comes from the endless by-catch of eagles, family dogs, deer, ravens and any poor creature unfortunate to find itself in a leg hold trap, a snare or the crushing punishment of a conibear.

This disgraceful practice is condoned by our own Fish, Wildlife and Parks Department who continues to give into trappers' threats and demands. FWP shows its support by holding a class on trapping wolves that is held statewide. They sell this as “creating integrity in trapping”, a clear oxymoron. This is a class that recruits people to trap wolves, giving tips on how to torture wildlife — wolves in particular — without conscience.

Why are we allowing more than 50,000 animals each year, to be left to suffer in traps for days, only to have a trapper club or shoot them? What does it say about us as humans in 2019? What does it say about the majority of the FWP commission that refuses to even make common sense protections for families, a priority over that of the 0.5% of people that demand control over our public lands?

Recreational trapping is not a tradition that deserves to be part of our modern world. It must be ended forever. We cannot allow the very spirit of all that is wild to be tortured and their packs decimated when science clearly shows them to be self-regulating and their pack destruction, clearly what leads to depredation.

Last year more than 355 wolves’ lives were lost in this state, many at the hands of trappers. Many continue to believe without science, that wolves are harming elk populations. In this scenario fires, forest growth, disease, changing habitat due to climate change, other predators are ignored, so that wolves can be the scapegoat.

Science and plain observation proves that that animals feel pain, that they have emotional connections.

How can we allow such incredible arrogance and so-called “tradition” continue to be maintained, when it is clear the importance that wolves and other animals bring to a healthy environment?

Wildlife deserves far better. They deserve the right to live their lives free of traps. Winter is in the air these days, the fresh snow will show you footprints that leave the trail, they lead to traps and snares, they tell a story of a people devoid of compassion and the resulting misery for animals so deserving of our respect.

This is our winter of shame. It is our time as owners of our public lands to evict those who trap our beautiful and vital wildlife. It is time for change.

Stephen Capra is executive director of Footloose Montana, based in Missoula.

Guest opinioin: Make the effort to respond to the 2020 Census

As we enter September, harvest season is upon us and the fall season is beginning to take shape. This year, September also represents the fina…