Oops...they’ve done it again. On Tuesday, April 21, the Montana Public Service Commission reversed its decision of March 16 in favor of NorthWestern Energy, again.

At the earlier meeting the commission told NWE they would have to provide more details about their acquisition of an additional 25% of Colstrip Unit 4 for $1. The PSC told the utility there were too many unanswered questions by concerned citizens and the Montana Consumer Council before they would approve. (Talen Energy of Pennsylvania wants half of the 25%, so NWE has now reduced the purchase to 12.5% for fifty cents.)

If the PSC pre-approves this transaction then the “hidden” costs of repair and maintenance that could range from $25 million to $100 million will be passed on to the consumer, again. In other words, another rate hike for NorthWestern's customers, who already pay some of the highest electrical rates in the Northwest.

The stated purpose of the Public Service Commission is “to balance the interests of the ratepayers who are concerned with utility rate increases, with the need to maintain a financially sound utility.” For 12 years the Republican-majority PSC has acquiesced to every rate hike that NWE has requested.

So, without the utility providing any details and answers about this transaction, there is no way of knowing what costs lurk behind this "fire sale" deal.

Then there is the issue of the 5-year coal contract. At a meeting on February 17, NorthWestern asked the PSC for a protective order to keep hidden from the public minor details such as the price of coal. The commission agreed to that request until later in the year, when they will decide whether to make their decision permanent. But if their past decisions are prologue to future ones, then it doesn’t bode well for the ratepayer whose utility bill will again reflect that cost.

In these days of COVID-19 when unemployment is at unprecedented levels, toilet paper is scarce and costly, household incomes have dropped, and our already sky-high electrical rates may get even more so, whose side is the PSC on? Not the ratepayers! Instead they appear to be working for the shareholders of NWE.

From January 2, 2009, when NorthWestern customers first started paying for Colstrip Unit 4, through January 2, 2020, their shareholders have seen their stock price go up 208%. It went from $23.55 -$71.67 over those 11 years. During that same time period, Montana household income has increased around 17%.

This Public Service Commission is called “public” for a reason. It is not called the Corporate Service Commission. The members are elected from each district by the public, and the 374,000 Montanans who get their power from this monopoly utility have no choice where their power comes from.

The public has a right to know the details of both the 12.5% purchase and the coal contract. The PSC owes it to the public to keep them informed about meetings, and communicate with them about decisions that were made and why they made them.

There is an educated and professional PSC office staff who do the research and advise the commissioners about issues that come up. Often the PSC commissioners go against their recommendations, especially when it involves NWE. Maybe there should be less contact with the utility management and more with the ratepayer. These commissioners are the third-highest-paid officials in the state. They owe their job to the electorate and not the management and shareholders of NorthWestern Energy.

The voter needs to ask why decisions were made, and start demanding accountability, transparency and communication from these elected officials. This is an election year and two of the five seats are up for re-election and one is an open seat. Elections have consequences and it matters who gets elected to the Public Service Commission. It should be someone who will serve the citizens of Montana with honesty and integrity.

Valerie McMurtry is a candidate for the Montana Public Service Commission from District 2. 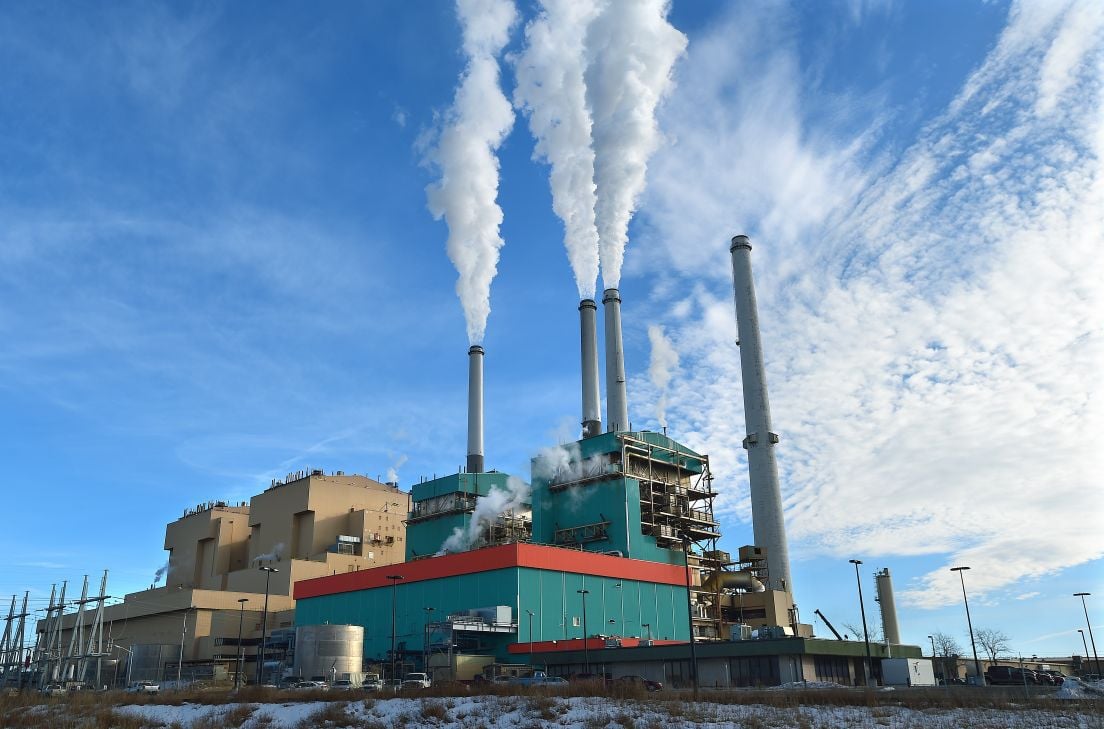 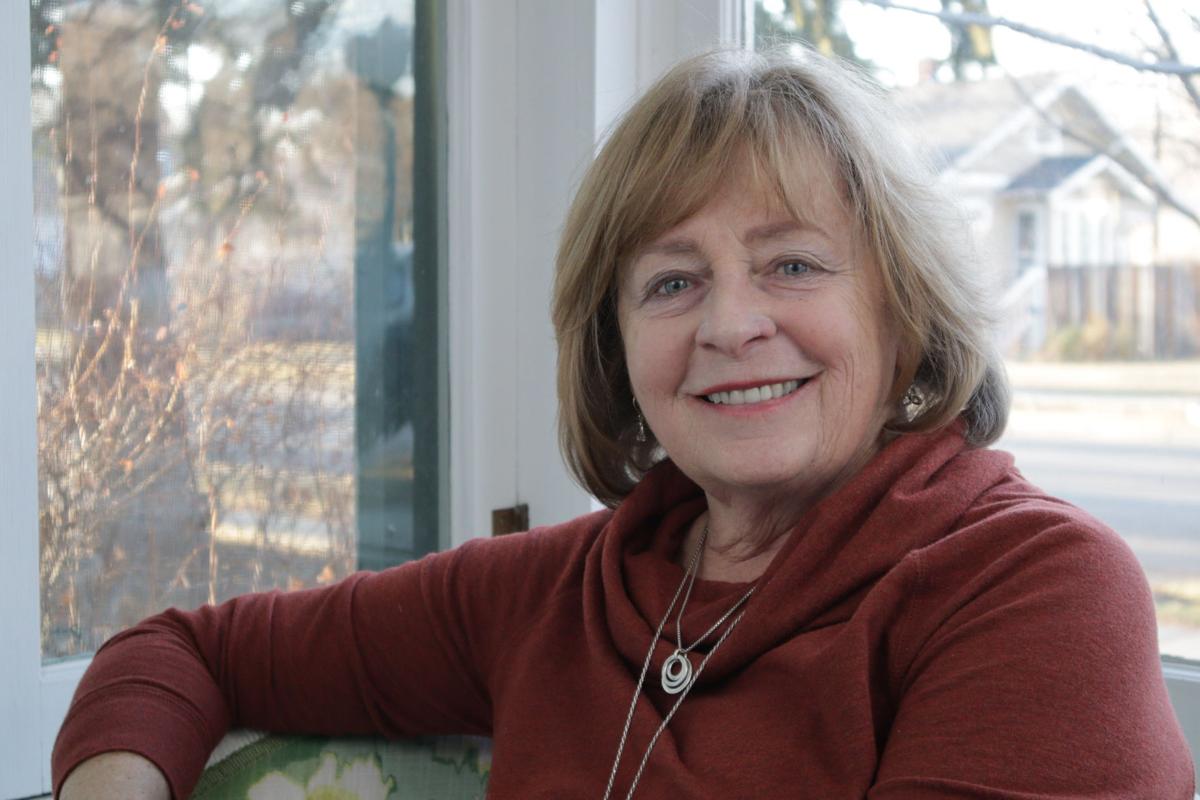