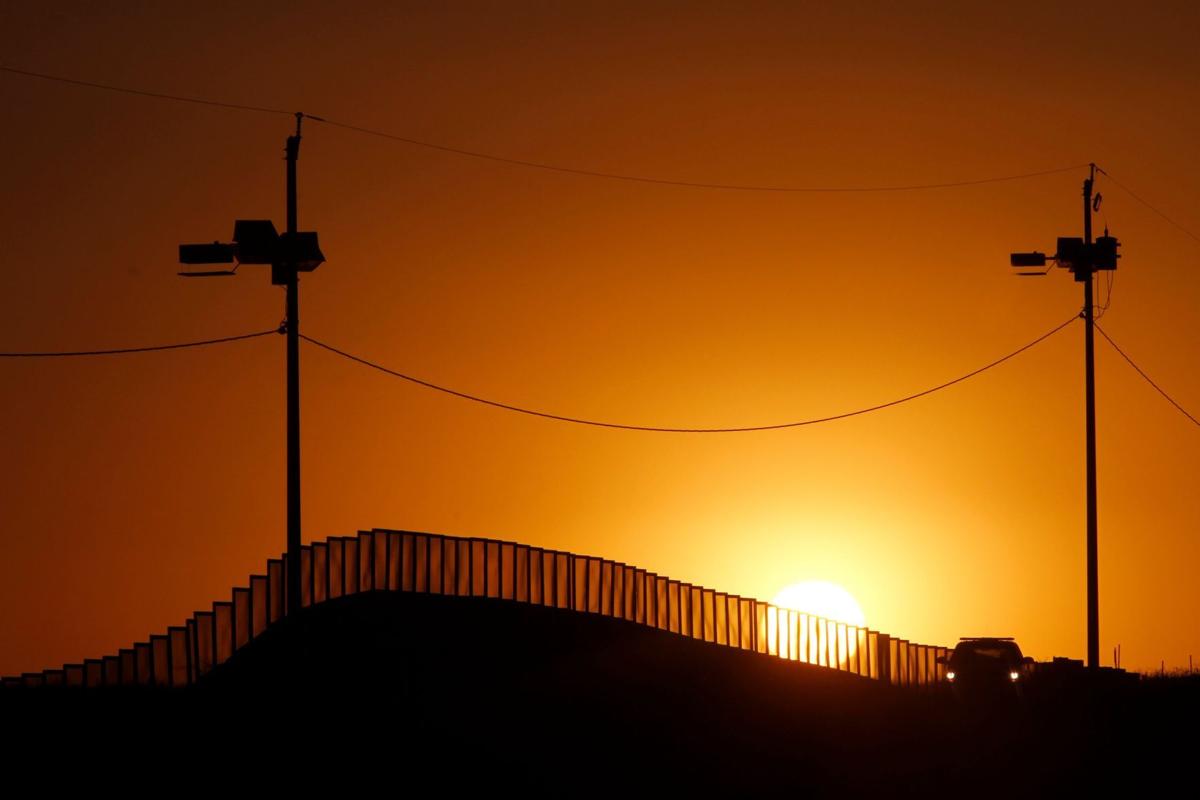 Sunset is seen at the U.S.-Mexico border in Naco, Arizona, in this 2013 file photo. 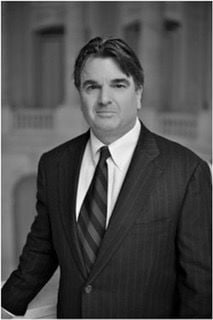 A Democratic congressman, speaking on the House floor about immigration reform, said the following:

“I am greatly concerned — we’re still a long way from bringing the border under control. Last year, the INS located 1,348,249 in this country who were deported — millions more escaped detection … No one knows for certain how many are already in the country… The INS estimates it will apprehend 1.8 million this year — almost 5,000 people per day.”

That statement was made 35 years ago during floor debate on the 1986 Immigration Reform legislation, which became law that year.

In March of 2021, U.S. Customs & Border Patrol agents apprehended over 5,000 migrants per day on the border, 172,000 people in one month. The numbers for April and May of this year are expected to be even higher. In 2018, Yale University sponsored a study in an attempt to determine how many undocumented immigrants were in the U.S. The study concluded that number was somewhere between 16 and 29 million people. There are 1,954 miles of border separating the U.S. from Mexico — less than half (approximately 750 miles) has any kind of man-made physical barrier. Over 1,200 miles of the border remain unsecured.

In 1986, Democratic and Republican members of the U.S. House offered an amendment to Immigration Reform legislation to allow amnesty for those who’d crossed into the U.S. unlawfully, but only after the border was certified to be secure. It was called “triggered amnesty” and was similar to language in the Senate’s immigration bill that year. The amendment was offered in the House Judiciary Committee but failed on a partisan vote. The Committee Report accompanying that legislation to the House floor for a final vote included a statement by the members who sponsored that amendment:

“We believe that legalization without increased border control will only encourage millions of new immigrants to come into this country illegally, and require another amnesty program in the future.”

That bipartisan amendment was to be offered in the full House during final debate on that legislation, but the Democratic leadership refused to allow it to be voted upon. The legislation eventually sent to President Reagan for signature guaranteed amnesty for almost 3 million immigrants unlawfully in the U.S. at the time, but included no statutory language on border security.

Twenty years later Republicans controlled Congress, and they passed The Secure Fence Act of 2006 authorizing the construction of approximately 700 miles of steel fencing along with other barriers along the U.S.-Mexico border. Most Democrats in the House voted against it. But it passed in Congress and was signed into law by President Bush.

Clearly most Republicans favor securing the border and most Democrats favor providing a pathway to citizenship for those already here. Due to Congress’ inability to clarify U.S. law through subsequent legislation, our last three Presidents have issued contradictory Executive Orders on immigration policy, the enforcement of which has mostly been thwarted by our federal courts. In the interim, the legal status of millions of people in the U.S. is held in abeyance and most of the border remains wide open.

Isn’t it worth trying to pass and enact actual Immigration law again? Not so politicians can use it to duck responsibility for what’s happening on the border, but to address these urgent and fundamental realities. The only way any such legislation has a chance is if both Republicans and Democrats forgo their inflammatory rhetoric and negotiate a realistic compromise. Any deal will require some kind of legal amnesty for most of the millions who’ve entered the country unlawfully since 1986 — and, to the extent possible, the actual securing of most of the U.S. - Mexico border.

Congress must do the very hard work to write and pass statutory language in order to obviate governance by executive order. Legislating in Congress is hard work these days — it’s become even harder to compromise. But that’s what those in Congress were elected to do — not name-call and run to their extreme corners for fundraising purposes. Let’s hold them accountable to do what’s best — not for their political party, but for our country. Just think where we might be today if both parties had mustered the courage to do that in 1986.

A Montana attorney, Roger Fleming was previously a counsel on the U.S. House Judiciary Committee, and is the author of Majority Rules and Outsider Rules, both fictional exposés about insider politics.

Sunset is seen at the U.S.-Mexico border in Naco, Arizona, in this 2013 file photo.