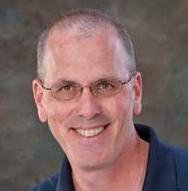 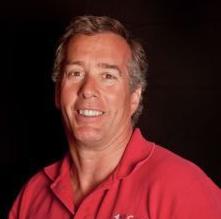 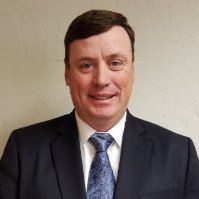 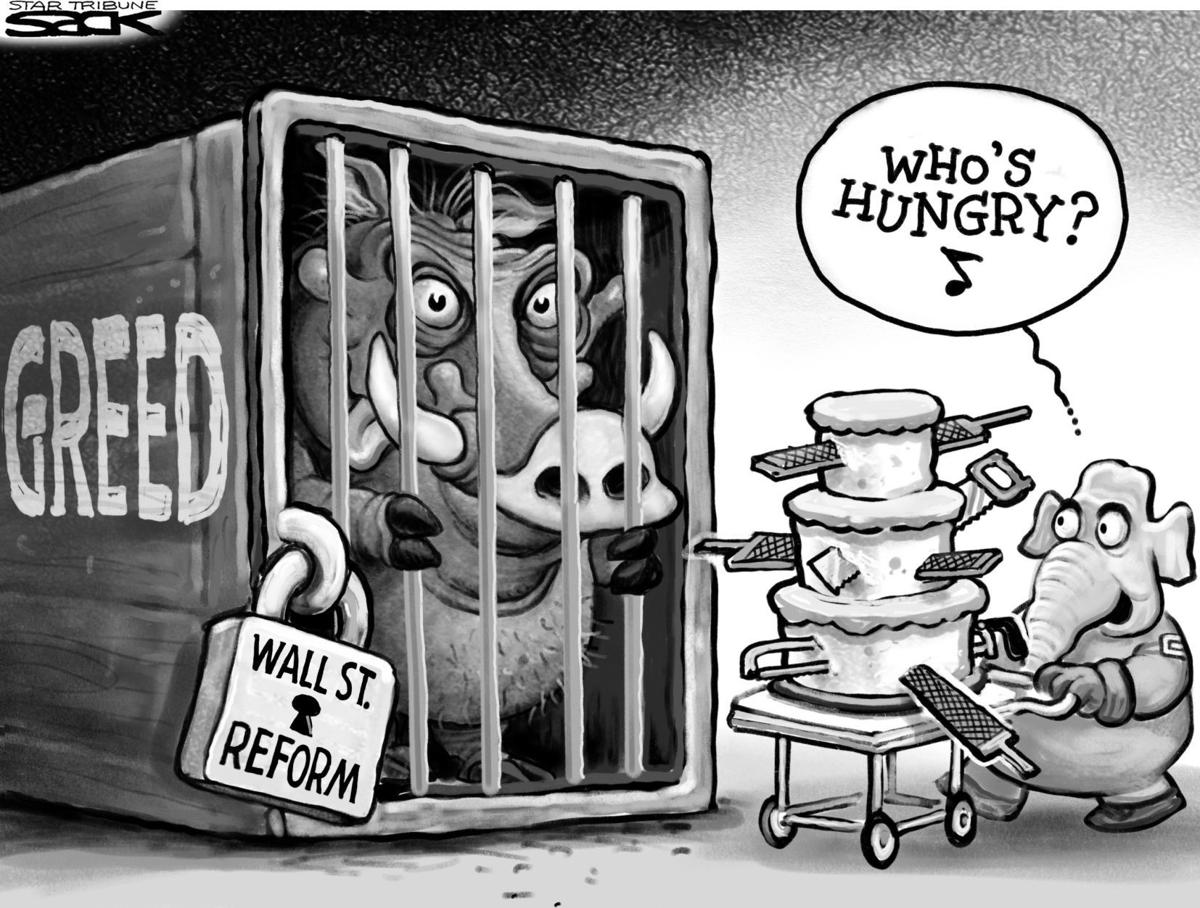 The Dodd-Frank Act was a one-size-fits-all congressional response to the 2008 financial crisis designed to address the risky decisions made by “Too-Big-To-Fail” Wall Street banks. It was 2,300 pages long and created more than 400 new regulations. These regulations were designed for Wall Street Banks, but also applied to small banks and credit unions in Montana that had nothing to do with the financial crisis.

The huge costs of complying with these regulations left numerous banks and credit unions with little choice but to merge themselves out of existence to best serve the interests of their customers, members, and shareholders. Contrary to the opinion of the March 18 Billings Gazette editorial, the bill by Tester doesn’t de-regulate banks and credit unions. We are still one of the most heavily regulated industries in the U.S. It is an attempt to right-size those regulations to prevent “Too-Big-To-Fail” from becoming “Too-Small-To-Succeed.”

The Billings Gazette is right that Tester claims that Montana has lost 25 banks since 2008. They are wrong in calling this “a game of politics,” by blaming it on one bank’s charter consolidation. This blatantly mischaracterizes the data; the consolidation is only responsible for six of those 25 losses. The remaining 19 lost banks are due to increased costs of complying with regulations intended for Wall Street Banks, changes in technology, and challenges with succession planning in small towns.

The Gazette’s fearmongering about another financial crisis shows a surprising lack of understanding the bill. The bill does not deregulate Wall Street banks, and does not permit the behaviors that led to the financial crisis in 2008. Anyone who has paid attention to what happens in Washington, D.C., knows that Congress often makes mistakes, and that even well-intended efforts by Congress can have unintended negative consequences. It should surprise no one that Dodd-Frank needs corrections.

Just this week, former Sen. Chris Dodd and former Rep. Barney Frank, the authors of the Dodd-Frank Act, wrote, “The bill helps credit unions and community banks that are the lifeblood of rural communities. Frankly, these banks haven’t been the problem and Jon knows that because he’s from a rural community.”

Tester’s bill provides some of these much-needed and long-overdue corrections and there is nothing in it that creates risk of another financial crisis.

Tester went against many in his own party and worked on a bipartisan regulatory relief bill because he knows that right-sizing these regulations is essential to getting more capital in Montana’s small towns and cities. Tester should be applauded, not criticized, for his courageous work to help hard-working Montanans who rely on local banks and credit unions to grow their businesses and provide for their families.

Guest opinion: 'I won’t stand on the sideline'

Last week the Senate accomplished a rare feat, a bipartisan victory that strengthens small businesses in Montana and across rural America.

After a blistering few weeks of criticism from fellow Democrats, Jon Tester stuck with Republicans and a few members of his own party to softe…

Tester should retire from Senate

The Billings Gazette recently ran an opinion piece from Sen. Jon Tester in which he congratulated himself for supporting sorely needed reforms…