During times of crisis, Montanans look to our elected leaders to show up for work and support the people they represent. While Montana’s public employees, educators, and working families have stepped up to the plate during the COVID-19 pandemic, Greg Gianforte has been missing in action.

The Montana Federation of Public Employees, on behalf of the Montana educators and public employees we represent, has invited Greg Gianforte to meet with us numerous times since he was elected in 2017, and he repeatedly refuses to meet with us, blowing off the 23,000 Montanans we represent.

From the looks of Greg Gianforte’s record in Congress, apparently we’re not the only ones he’s blown off.

Last spring, Gianforte missed more votes than 93% of his colleagues. That means over 9-in-10 Representatives were putting in more work than our lone congressman. These skipped votes run the gamut from critical funding for education, to supporting survivors of domestic violence, to supporting our public health institutions and more.

Montanans rely on Greg Gianforte — our only representative in the U.S. House — to look out for us in Washington D.C. But on vote after vote, he didn’t even bother to show up.

A look at Gianforte’s attendance record:

● When the U.S. House voted on $10 million funding for Education Department programs related to higher education, Gianforte was absent.

● When the U.S. House voted on $5 million funding for community school and school safety programs, Gianforte was absent.

● When the U.S. House voted on $1 million for career, technical, and adult education programs, Gianforte was absent.

● When the U.S. House voted on $5 million for health workforce initiatives, including those related to medical education and student loans, Gianforte was absent.

After examining his shameful record, MFPE took the unprecedented step of condemning Gianforte’s candidacy for governor. Montanans sent Greg Gianforte to Congress to perform a job, but he’s been playing hooky on our dime. Now he wants Montanans to give him a promotion? We don’t think so. Montana families work hard and we expect our elected officials to do the same.

Teachers can’t just skip class whenever they feel like it.

At the bare minimum, we should expect our elected representatives to show up for work, especially when the stakes are so high. But New Jersey millionaire Greg Gianforte is so entitled, that he thinks he can collect a taxpayer-funded paycheck without actually putting in the work to earn it.

Amanda Curtis is the president of the Montana Federation of Public Employees.

Guest view: Beware the carpetbagger, Montana's future is at stake

When I traveled to every county in Montana for the book 56 Counties, and then read dozens of books about our history, there were three major t…

The nation is reeling from the COVID-19 pandemic, an economic collapse of historic proportions, and the corruption and dysfunction of the Trum…

Speaking on the Senate floor on June 9 in support of the Land and Water Conservation Fund (LWCF), Sen. Steve Daines had this to say:

Lyman Bishop is the Libertarian candidate for governor of Montana. Bishop holds a Masters Degree in Mechanical Engineering and is the Founder and CEO of Hoplite Armor, a Montana-based body armor company. Lyman married his high school sweetheart at the age of 22 and has been happily married for over 25 years. Lyman is also the father of 2 teenage children and runs several other successful businesses.

As a nation, state and society we are living in unprecedented times. As peace officer leaders in the State of Montana, we feel it is our oblig…

Commentary: Is Trump thinking about quitting the 2020 race? He's an egomaniac so it's not likely

The story surfaced like one of those trial balloons we're used to seeing out of political offices and campaigns - Republican insiders telling Fox News that President Donald Trump is grumpy about his reelection prospects and might quit the campaign if his poll numbers don't improve. Let him. But don't count on it. The campaign rejected the notion, calling it the "granddaddy of fake news." The ...

Commentary: Trump could earn the tiniest bit of end-of-term redemption by simply putting on a mask

Donald Trump is responsible for a fair amount of badness in the 3 { years he's served as president of the United States: Dismantling and denigrating American institutions, encouraging white supremacy, locking up immigrant children, asking a foreign government to interfere with an American election, lying 5 million times. And those are just a few things off the top of my head. And while it's ...

Commentary: Your college may ask you to sign a waiver for harm inflicted by COVID-19. Don't do it

When it comes to COVID-19, a college campus is like a cruise ship, a cinema multiplex and a restaurant all rolled into one. Yet many U.S. institutions of higher education are forging ahead with on-campus, in-person classes and activities for fall terms, making campuses likely hotbeds of illness. Some students, faculty and staff will likely have permanent damage. Some will probably die. College ...

The senseless death of a black American has ignited civil protests around the globe. We will always remember George Floyd’s name and the eight… 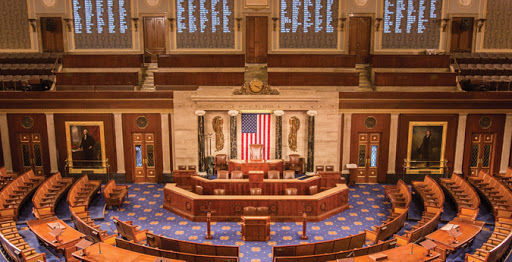 The U.S. House of Representatives chamber in the Capitol. 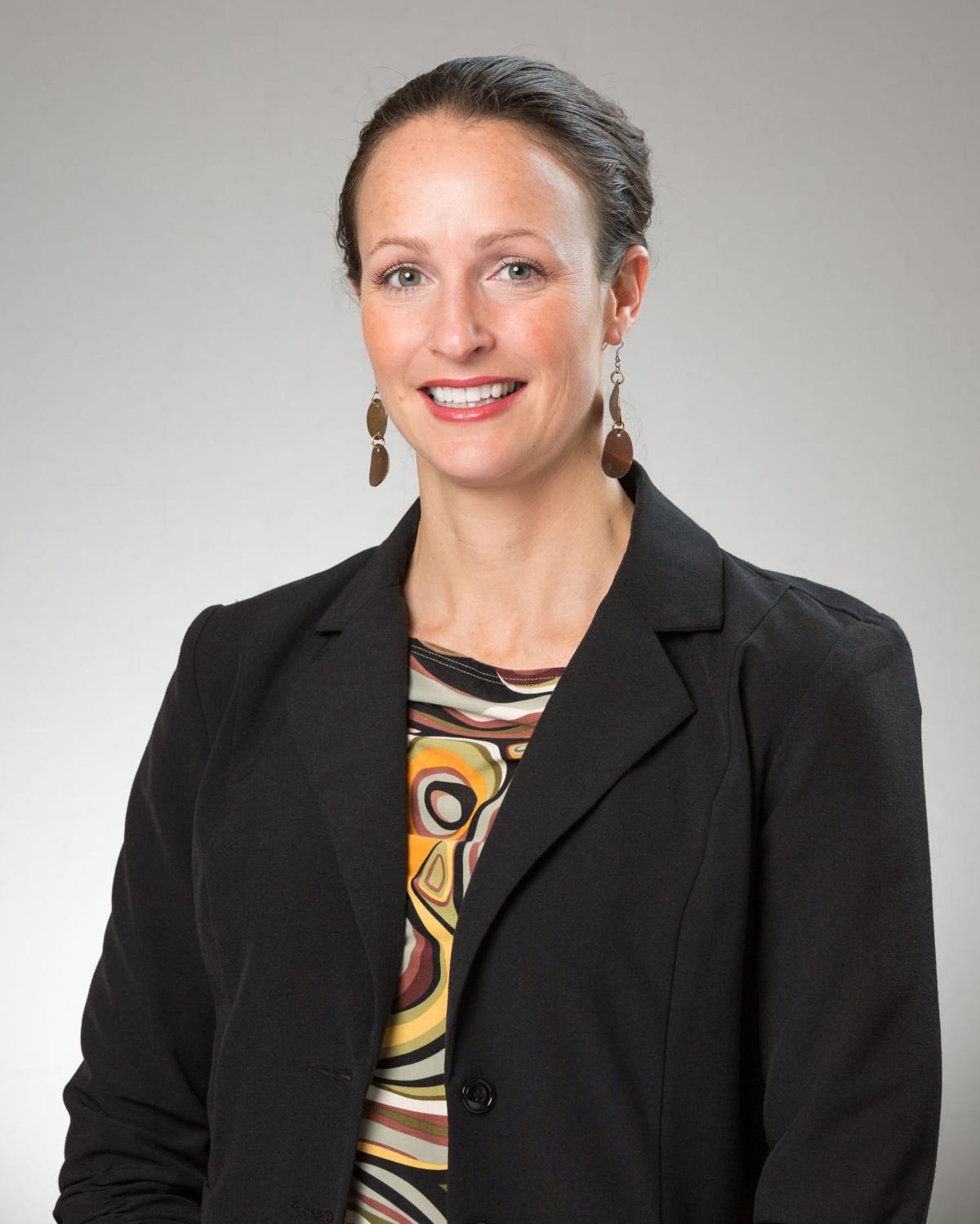